Boris Johnson has rejected a plea from from footballer Marcus Rashford and Labour to extend free school meals for poorer children over holiday periods.

The prime minister opted against a U-turn on the issue, as MPs were due to vote in the Commons on a Keir Starmer-led motion demanding the change.

The Labour leader’s motion called for free school meals to be funded outside term time to ensure vouchers and support were available for pupils right through until the Easter holidays next year.

Johnson still faces the threat of a rebellion by Tory MPs on Wednesday night, with Commons education committee chair Rob Halfon urging the PM to rethink and backbencher Anne-Marie Morris warning she would back the Labour plan.

Both the Welsh government and the Scottish government have already put in place funding for the holiday extension.

During prime minister’s question time, Johnson repeatedly refused requests from MPs to agree to the extension for school holidays.

And his spokesperson made clear afterwards that there would be no shift.

Asked if there was any change in policy, the spokesperson replied: “No.”

The spokesperson added: “While schools continue to play an integral part in the community, it’s not for them to regularly provide food during school holidays.

“The PM thinks that free school meals programme is very valuable and that is why it was extended by the Conservative government and we’ve got a whole range of additional support to make sure that children and their families don’t go hungry during the pandemic.”

Pressed on why the government had decided to U-turn last summer and provide holiday cover, the spokesperson replied: “We are in a different position now. Schools are back open to all.”

They added: “There are other programmes that the government funds to help disadvantaged children outside of school term. We have a holiday activities and food programme worth £9m which supported 50,000 children across 17 local authority areas.”

On Saturday, Rashford challenged Johnson to honour his election pledge to “level up” the UK by introducing a comprehensive package to end child poverty and hunger.

Challenged three times in PMQs over the issue, the prime minister refused to agree to extending free meal support – as he did through a voucher scheme last summer – over the coming holiday periods.

“We support kids on low incomes in school and we will continue to do so,” he told MPs on Wednesday.

“What I want to do is to make sure we continue to support families through the crisis,” he told Labour’s Rupa Huq.

When asked directly by Labour MP George Howard whether he would support the plan to extend meals to next Easter, Johnson replied: “What we want to do is continue to support people on low incomes throughout the crisis and that’s what we are going to do.”

As the row heated up, Rashford hit back at a Tory MP who described free school meals for poorer children as “freebies” that increase “dependency” on the state.

Mansfield MP Ben Bradley tried to defend the government with a tweet in which he said: “We’re doing a lot to help the most vulnerable children, but ever-extending freebies are a sticking plaster not a solution.”

This is why we expanded FSM, introduced breakfast clubs, increased school budgets and made the welfare system more generous incl increasing UC during COVID. We’re doing A LOT to help the most vulnerable children, but ever- extending freebies are a sticking plaster not a solution. https://t.co/Bs4MEJDtJF

Ben, the economy already pays a high price for child hunger. If children were fed properly you would increase educational attainment and boost life chances. @KelloggsUKI calculated we would spend at least £5.2M a year on lost teaching hours as teachers are caring for hungry kids https://t.co/mZTI3YFYz7

In a Twitter exchange with Rashford, the Mansfield MP also said: “Not as simple as you to make out Marcus. Extending FSM to school holidays passes responsibility for feeding kids away from parents, to the state. It increases dependency.”

Rashford hit back, saying: “Ben, the economy already pays a high price for child hunger”. And he suggested “a more humane response”.

“Since March, 32% of families have suffered a drop in income. Nearly 1 million have fallen off the payroll. This is not dependency, this a cry for help. There are no jobs!! 250% increase in food poverty and rising. Nobody said this was simple,” Rashford said.

The England star added: “The #endchildfoodpoverty debate is still to come. The answer has to be long-term stability, not sticking plasters or ‘freebies’ as @BBradley_Mans called it. It’s about time we worked together.”

Rashford has himself made clear that he wants a long term solution to child hunger, on top of the holiday extension.

On Saturday, Rashford challenged Johnson to honour his election pledge to “level up” the UK by introducing a comprehensive package to end child poverty and hunger. 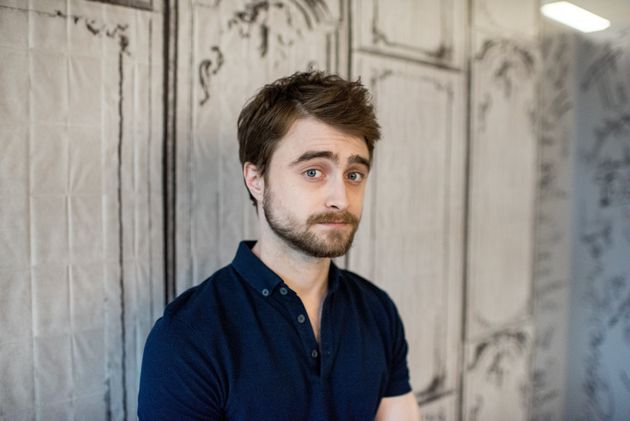 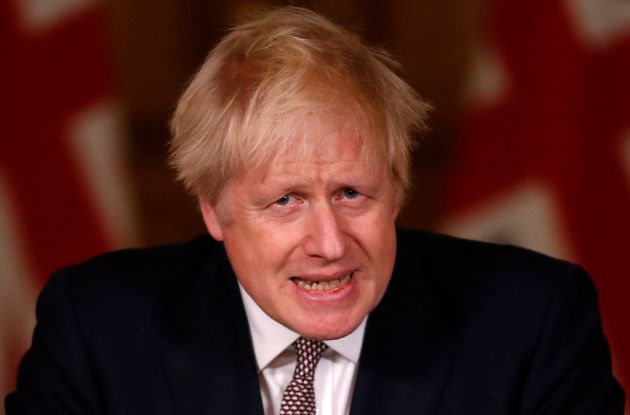 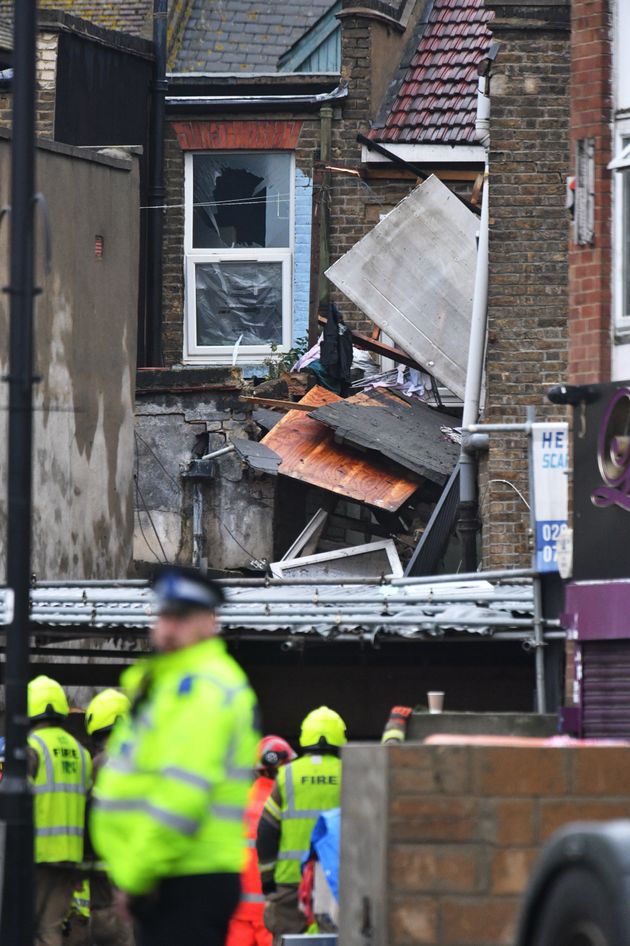 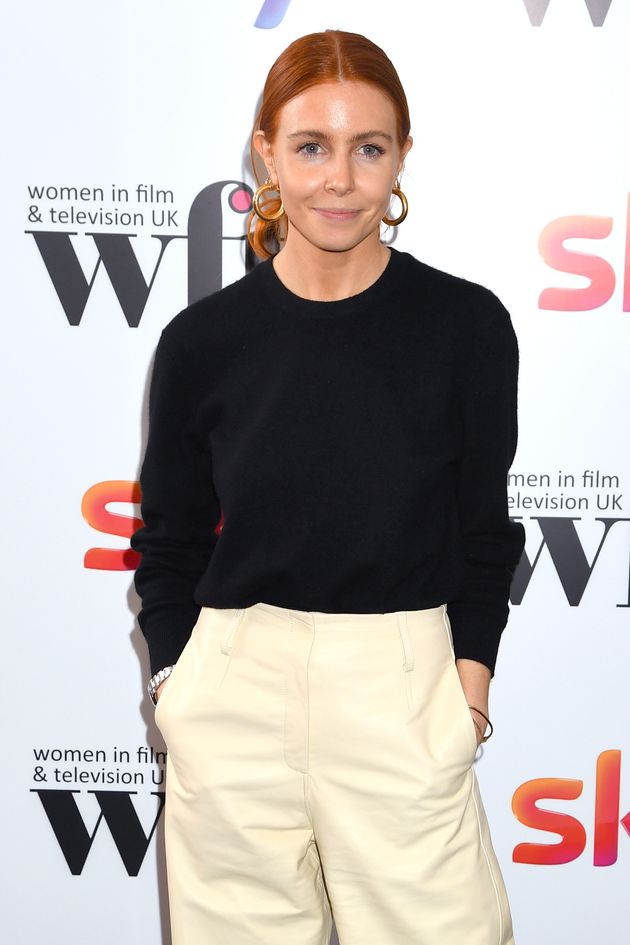