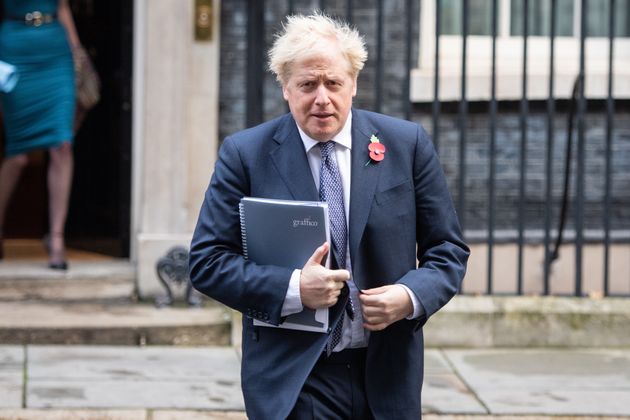 Boris Johnson is preparing a series of “critical announcements” on policy as he tries to move on from an explosive power struggle at the heart of Downing Street.

Number 10 released a statement on Sunday insisting the prime minister “will never veer” from the government’s agenda on Brexit, “levelling up”, climate change and tackling Covid-19.

It comes as Johnson aims to reset his premiership, less than a year after the Tories won an 80-seat majority, after it was rocked by the resignation of key aides, and staunch Brexit allies, Dominic Cummings and Lee Cain last week. 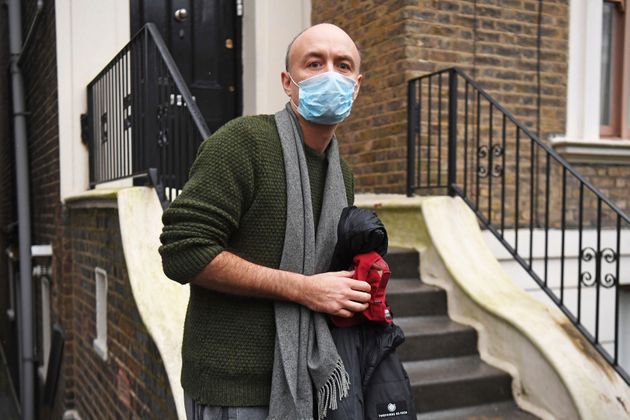 Downing Street said the announcements would set a “clear signal of his ongoing ambitions for the United Kingdom”.

Measures include plans on mass testing for coronavirus, education investment and a “ten point” eco-policy ahead of the UK hosting the UN COP26 summit in Glasgow next year.

The NRG was set-up to press the case for “levelling-up” northern England, a key election pledge of Johnson’s.

There were also signs the PM wanted to build bridges with the media after a combative year, when Piers Morgan revealed on Twitter that the government would end its 201-day boycott of ITV’s Good Morning Britain.

Health secretary Matt Hancock is due to be interview on Monday morning, Morgan confirmed. 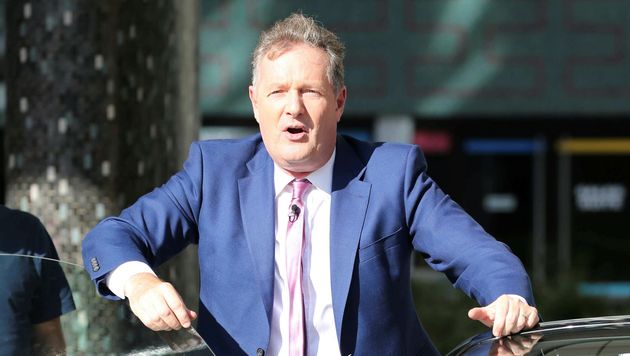 Labour’s Keir Starmer, meanwhile, has written to Johnson urging him to set out a national action plan for delivering the coronavirus vaccine, telling the PM: “We are world leaders in vaccines, and I believe we should be aiming for a world class programme for rolling it out.

“However, this will be a mammoth logistical operation, probably larger than we have seen since the Second World War. If we are to get it right, then we must have a clear plan in place now.”

A Number 10 spokesperson said: “This government is determined to improve opportunities for people across the country, regardless of their background or where they live in the UK.

“We were elected on an ambitious manifesto to deliver this agenda, investing in education, skills and our NHS, tackling crime and introducing tougher sentencing for those who commit the most heinous crimes, as well as concluding our trade negotiations with the EU.

“Our agenda remains focused on this and we will never veer off this course, as we build back better from the coronavirus pandemic.”

A Downing Street spokesperson said the Prime Minister would chair “key Covid” meetings in the weeks ahead, but later it was revealed Johnson had been told to self-isolate after coming into contact with an MP who later tested positive for Covid-19.

The spokesperson said: “These will look ahead to the next phase of our fight against the virus” after the scheduled lifting of the England-wide lockdown on December 2.

A spokesperson said the government would focus on “developments on vaccines and the role of new testing technologies in the government’s strategy to tackle coronavirus”.

Downing Street said that with the spending review on the horizon, the Prime Minister and chancellor of the Exchequer “will be making major decisions in the days ahead. At the heart of the spending review the government will ensure that we can build back better from the pandemic.” 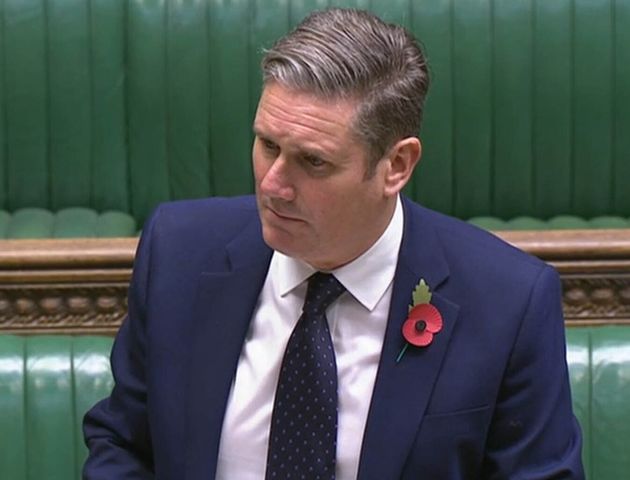 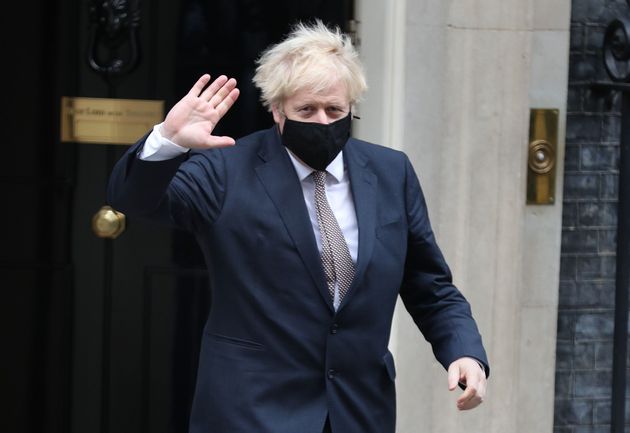 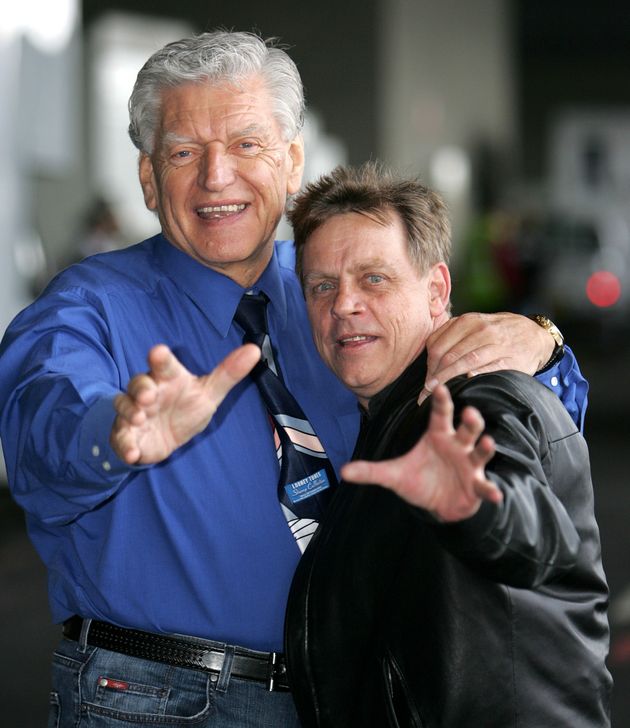 Boris Johnson Told To Self-Isolate By NHS Test And Trace 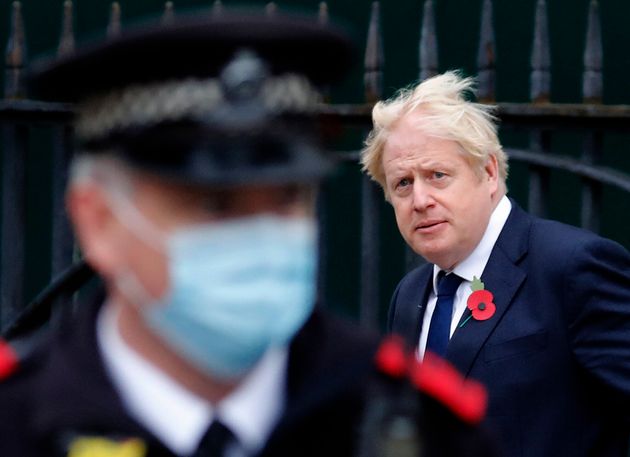