Boris Johnson has been sitting on the findings of the government inquiry into alleged bullying by Priti Patel for months, his former top civil servant has said.

Lord Mark Sedwill, who was cabinet secretary (the most senior government official) until September, said the prime minister now “needs to reflect and make a decision”.

The probe was launched after Sir Philip Rutnam quit as the Home Office’s top civil servant earlier this year and launched a claim of constructive dismissal and whistleblowing against Patel following what he called a “vicious and orchestrated campaign” against him.

Patel has faced a number of allegations of bullying Home Office staff. HuffPost UK in February revealed claims she tried to oust another of her most senior officials on Christmas Eve, but Rutnam refused to give the order.

The Cabinet Office’s proprietary and ethics team was asked to establish the facts of the case, which Sedwill suggested was complete.

The PM has since discussed it with his adviser on ministerial interests Sir Alex Allan, but the decision on what to do was now “with him”, Sedwill said.

Downing Street has refused for months to give any update on the status of the inquiry and Johnson has faced pressure, including from his adviser on standards in public life, to publish the report. 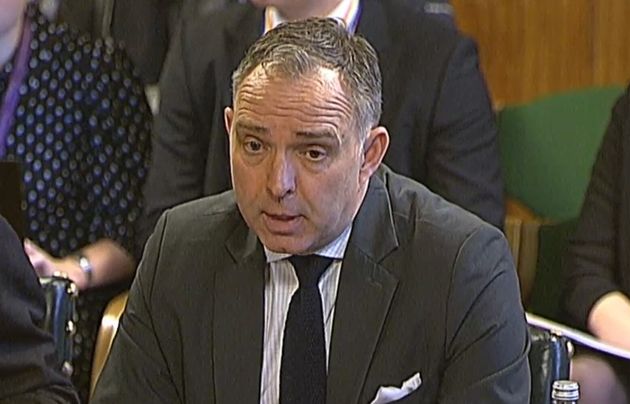 Commenting on the status of the report on Patel, Sedwill told the Commons public administration committee: “The Cabinet Office, the proprietary and ethics team under me, were asked to establish the facts.

“I think Alex had been in discussions with the prime minister, I don’t know the exact date of when that part of the process was submitted to the PM but it was under way, it was with him.”

“That, as I understand it, is still in train.”

Sedwill suggested not all of the report could be made public as some people were interviewed in confidence and off-the-record.

“It’s a decision in the end for the PM, whether he publishes anything, but [they] would have to be very careful if there were any publication to respect the basis on which individuals interviewed in the process have submitted their evidence,” he said.

“That doesn’t mean you can’t publish anything, but you have to be careful about it.” 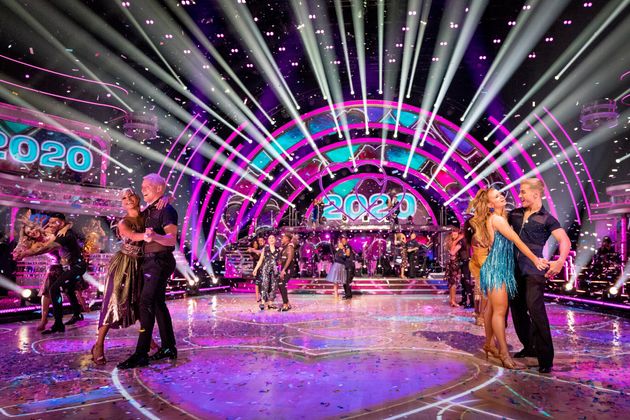