Boris Johnson Doesn't Want A Circuit-Breaker Lockdown. Here Are All The People Who Do - Rugby and Daventry Radio Station Midlands UK 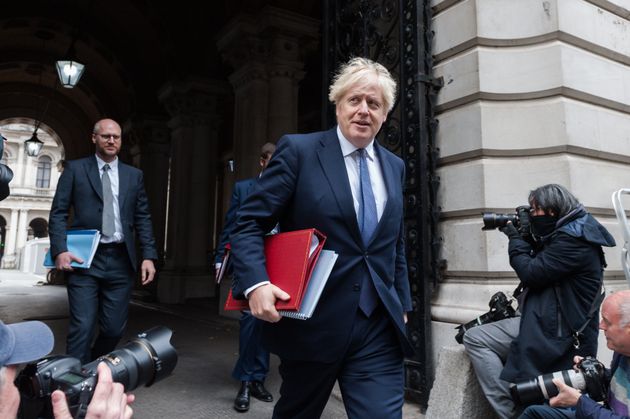 Downing Street has not ruled out a two-week national “circuit-breaker” lockdown to tackle the resurgence of coronavirus, but it’s clear Boris Johnson does not want to do it.

On Monday the prime minister laid out plans for his alternative, the three-tier Covid alert level system, which comes into force on Wednesday.

But he is under increasing pressure to impose the lockdown from scientists, politicians, and the public.

Here are all the people who have called for one:

It emerged on Monday that the prime minister had dismissed a recommendation for a “circuit-breaker” by members of the Scientific Advisory Group for Emergencies (Sage) three weeks ago, in favour of the less drastic three-tier system.

Scientists say the short-term national lockdown could save thousands of lives by the end of the year.

A paper by Sage reportedly calculates that more than 7,000 lives could be saved if schools are closed and people are ordered to stay at home from October 24 for two weeks. The Times said the modelling suggested that coronavirus deaths for the rest of the year could be reduced from 19,900 to 12,100, with hospital admissions cut from 132,400 to 66,500.

If schools and shops remained open, the death toll could be cut to 15,600, it reported.

The paper, due to be published on Wednesday, is authored by Professor Graham Medley and other members of the Government’s Scientific Pandemic Influenza Group on Modelling – known as SPI-M.

They are said to note that there are “no good epidemiological reasons to delay the break”. 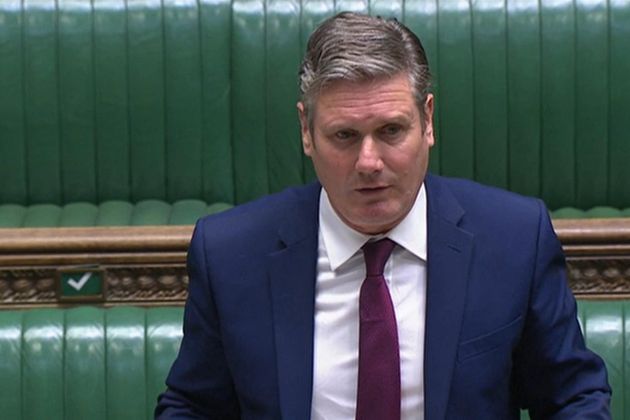 Labour leader Keir Starmer on Tuesday demanded a two- to three-week national lockdown be implemented over the October half term to prevent a “sleepwalk into a long and bleak winter”.

Starmer told reporters on Tuesday: “There’s no longer time to give the prime minister the benefit of the doubt. The government’s plan simply isn’t working. Another course is needed.”

He said schools must stay open but that all pubs, bars and restaurants should be closed during the circuit-breaker, while firms are compensated so “no business loses out” in order to “break the cycle” of infection.

“If we don’t, we could sleepwalk into a long and bleak winter. That choice is now for the prime minister to make. I urge him to do so,” Starmer said. 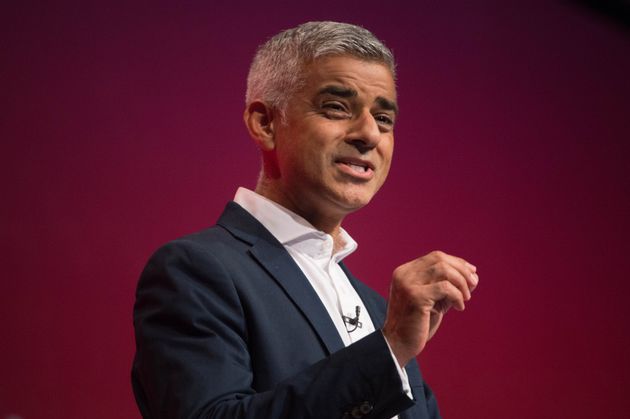 London mayor Sadiq Khan has also urged the government to put the UK into a two-week circuit breaker lockdown.

Khan anticipates that Londoners will face new restrictions in a matter of days as the capital approaches the tipping point of 100 cases per 100,000 people.

“I’m afraid all the indicators are heading in the wrong direction. What we don’t want is to delay steps that will reduce the spread of the virus,” said Sadiq Khan.

“My assessment based upon the data I have is we’ll be moving to the next level over the course of the next few days.

He’s not the only mayor to call for a circuit-breaker, either. Greater Manchester’s Andy Burnham, Sheffield city mayor and MP Dan Jarvis and Jamie Driscoll, mayor of the North of Tyne, have all expressed support for circuit-breakers providing they come with additional funding. 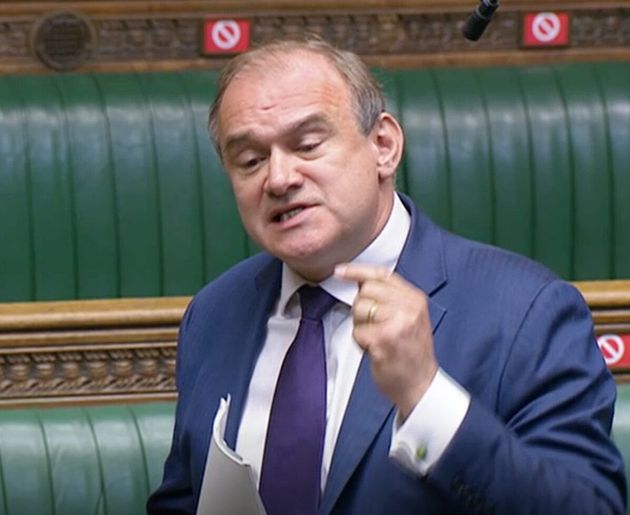 The Liberal Democrats leader Ed Davey has echoed Labour’s call for a circuit-breaker.

He said that the government needs to “go further” in its measures to fight the virus.

“The Liberal Democrats absolutely back the case for a short circuit-breaker,” he told Sky News on Tuesday. “That’s the only way I think we can protect people’s lives and livelihoods and get this virus back under control before Christmas.

More than half (54%) of people surveyed by YouGov on Tuesday felt the government should have introduced a national lockdown in September, while 28% of the 4,222 adults polled disagreed.

Pointing to guidance published by Sage on Monday night, which showed advisers saying that a short lockdown should be brought in to stem the spread of the virus, the first minister said: “We’re trying to strike a careful balance but also to make sure that we are doing what is needed to protect the NHS and save lives.”

Last week, the first minister announced strict measures on hospitality businesses, particularly in the central belt of the country, for just over two weeks, to reduce the number of places where people are meeting and therefore reduce the spread of the virus.

Meanwhile Welsh first minister Mark Drakeford told Times Radio he too was considering a “short, sharp intervention” – but that there remained “some very practical things that we’ve all got to think about”.

In Northern Ireland, the Stormont executive is understood to be considering a four-week lockdown that is not as widespread as that imposed in March.