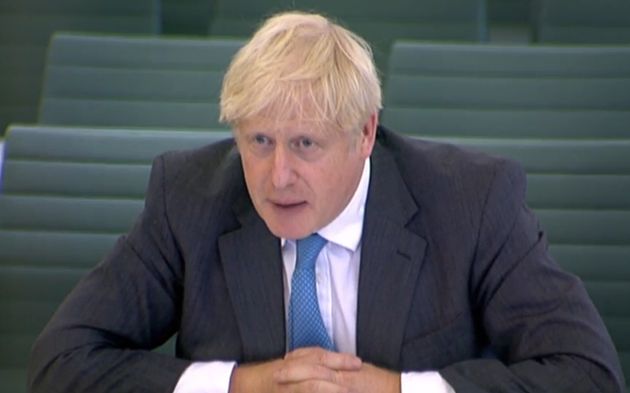 It took him a week to find his conscience, but Lord Keen finally decided he couldn’t live with breaking international law. Having been hung out to dry by cabinet minister Brandon Lewis (whose political street fighting skills made Keen look like a rank amateur), in the end he really had little option but to quit.

For shadow attorney general Charlie Falconer (another political bruiser), the only thing that was surprising was that it took him so long. And in many ways, this was Falconer’s scalp (and that of Labour’s savvy Lords operation), having yesterday roughed up the Advocate General with a mix of cold anger and ridicule.

His jibe at Keen on Tuesday – “The key characteristic for law officers is not brains – they can get all the advice they want from the English bar of lawyers – it is backbone” – clearly stung his fellow QC in the Lords. Goaded by Falconer’s heckling, Keen then effectively signed his own political suicide note by suggesting Lewis had misspoken.

It’s perfectly possible that Keen had also worked out that even the new ‘compromise’ between No.10 and Tory rebels still involved breaking international law. The PM has indeed been forced to accept Bob Neill’s argument that MPs, rather than ministers, should get the first say over triggering such a nuclear option. But an option it remains, written in statue.

The resignation of a fellow law officer certainly puts pressure on attorney general Suella Braverman (who has been incredibly silent in public on this whole affair) and justice secretary Robert Buckland.

Few MPs expect Braverman to do anything other than blindly back No10. But Buckland has been wobbling. His line to Sky News today – that he would resign if the government broke international law in “a way that cannot be fudged” – made clear that fudging was now his own justification for staying on.

Still, Buckland’s political capital among like-minded liberal lawyers like Neill seems to have been enough to help avoid a showdown next week. Levelling with the rebels, about what was politically possible and their mutual interest on the issue, paid off. 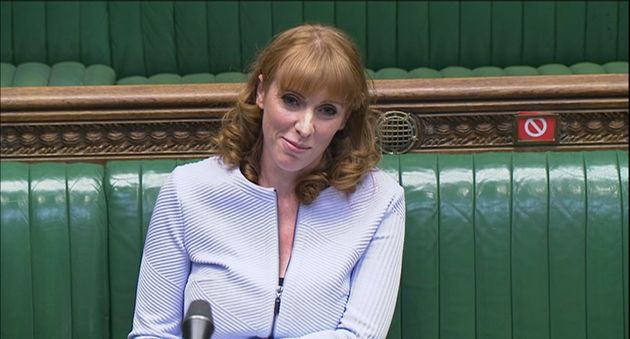 So, with a resignation and yet another climbdown in the face of a backbench rebellion, has the PM ended today weaker? Not according to one minister I talked to today. “It’s like that old Michael Caine saying, ‘I’ve been poor and unhappy and I’ve been rich and unhappy. And believe me, rich is better!’” they said. “We had a difficult time governing with no majority, and how we have a difficult time governing with a majority of 80. And believe me, a majority of 80 is better!”

Both No.10 and Labour realise that the spats about the Internal Market Bill pale in comparison to public unease over coronavirus spikes and testing failures. On an impressive debut at PMQs, Angela Rayner never lost sight of that bigger picture. And Johnson made clear at the Liaison Committee that the rising infections would “lead to mortality…that is the reality”.

That sounded like an echo of his warning way back in early March, before the virus took off and before the lockdown: “It is going to spread further and I must level with you, I must level with the British public: many more families are going to lose loved ones before their time.” Today, however, he didn’t level with us, as he had no real explanations for the bottleneck in testing.

The short-term solution will be “prioritisation” of tests, with possibly schools added to the hierarchy of hospitals and care homes, when Matt Hancock unveils the rationing programme in coming days.

That’s why perhaps Johnson does need to ‘level’ with us all more. “We just need to be a bit more honest with people,” one minister says. The PM did today admit capacity was inadequate for demand, but daily testing capacity numbers are no longer available, just when more transparency is needed.

Tomorrow’s weekly test and trace stats need to get better too.

Quote Of The day

The Billionaire Who Wanted To Die Broke Is Now Broke – Forbes