Boris Johnson has acknowledged a damaging summer of U-turns by the government but insisted it is still “on course”.

The prime minister told his cabinet that “sometimes it is necessary to tack here and there in response to the facts as they change”.

It follows damaging about-turns on awarding exam results using an algorithm which unfairly downgraded many pupils, and on whether children need to wear face masks in schools, which are returning today.

The government also extended the ban on evictions following severe pressure over the summer recess, which followed a string of prior policy U-turns during the coronavirus pandemic.

The PM addressed the issue for the first time amid growing Tory disquiet about a lack of grip at the top of the government. 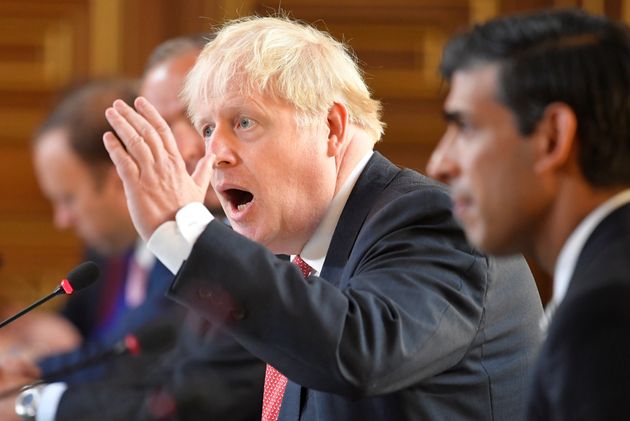 At Tuesday morning’s cabinet meeting, he told his top ministers: “I am no great nautical expert but sometimes it is necessary to tack here and there in response to the facts as they change, in response to the wind’s change but we have been going steadily in the direction, in the course we set out and we have not been blown off that course.

“And that is thanks to you, to the government but it is overwhelming with thanks to the British people and the way they have come together, the way the whole country has come together to defeat the virus so thank you all for everything that you have done,