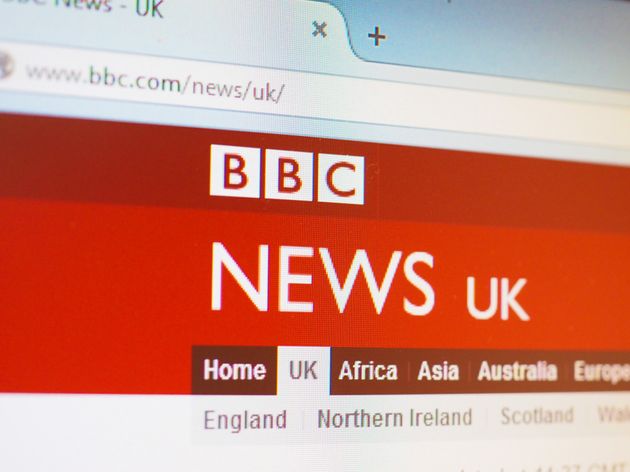 Over one hundred Black British professionals have penned an open letter calling for a 24-hour boycott of the BBC over its use of the N-word.

The InfluencHers, a group of professional British women of African and Caribbean origin, stated that the corporation had much more work to do in making amends after using the racial slur in a news bulletin and a history programme from last year.

The collective is calling for the public here and abroad to join them on Wednesday August 19 for BBC Black Out Wednesday, starting at 9am BST for 24 hours.

“We are asking all allies to join the boycott. We are asking everyone in the UK and around the world to not access any BBC content i.e. TV, radio, online and social media platforms,” the letter reads.

The group also wants to see the removal of David Jordan, director of editorial policy and standards, and Fran Unsworth, director of news, “for repeatedly bringing the BBC into disrepute and causing trauma, alarm, distress and humiliation to the public, and violating the dignity of Black staff by creating an offensive, degrading and humiliating working environment”.

They also urge the BBC to consult an independent organisation with a proven track record on race matters on all issues regarding race at the corporation.

On Sunday, the BBC apologised after using the N-word in a report about a racist attack in Bristol.

It came after the broadcaster received almost 19,000 complaints about the incident, as well as numerous complaints from staff and the resignation of BBC 1Xtra’s broadcaster Sideman aka David Whitely.

The letter states: “Dear BBC, on reflection, the eventual apology made by the outgoing BBC director-general Tony Hall on 9th August 2020, is just the beginning and not the end of this N-word controversy. Sadly, it does not go far enough.

“It only addresses the use of the word, not the subsequent defence of its use. This is unacceptable when you consider the damage that it has caused.”

As a BBC News reporter I’ve had friends & followers ask me whether I think it’s ok that a white person said the N word on air. For the sake of not having to answer that question again – pls read here: pic.twitter.com/mUjT3Es0qo

An InfluencHers spokesperson told HuffPost UK: “There can be no justification for using a serious racial slur to prop up a story when it added nothing of value or clarity to the story. What it did instead was to cause trauma to many people who feel that societal prejudice and racism is so ingrained and normalised that an important corporation thought this was valid behaviour.

“Moreover, the fact that it took the BBC so long to make a statement and accept that it used language which was racially insulting, compounds this trauma because it reinforces the notion expressed amongst many Black people that it seems as though it is open season for racism against them with there being little fear of consequences.”

“The BBC needs now to go further. Whilst reviewing its policy, someone needs to be made accountable, possibly by resigning, and the corporation needs to fully cooperate with any organisations requiring it to do so, including the police, EHRC and community based race monitoring groups. This must never happen again.”

The InfluencHers are also calling for Whitely to be compensated if he feels unable to return to his job, after he described the BBC’s decision to use the N-word, and then to defend its use, as a “slap in the face”.

TV historian Lucy Worsley also said the racial slur while reciting a quote from John Wilkes Booth, the man who killed Abraham Lincoln, in a 2019 documentary repeated three days after the first incident.

Sideman quits BBC 1Xtra over use of racial slur in BBC News reporthttps://t.co/U0lgwylG0upic.twitter.com/1es8ASf6vT

The BBC had previously accepted that using the racial slur had caused offence, but had not apologised for it, saying the use of the N-word was “editorially justified given the context”.

But in a statement, the BBC’s director-general Lord Tony Hall said: “Every organisation should be able to acknowledge when it has made a mistake. We made one here.”

In a email to all BBC staff, Hall wrote: “It should be clear that the BBC’s intention was to highlight an alleged racist attack. This is important journalism which the BBC should be reporting on and we will continue to do so.

“Yet despite these good intentions, I recognise that we have ended up creating distress amongst many people.

“The BBC now accepts that we should have taken a different approach at the time of broadcast and we are very sorry for that. We will now be strengthening our guidance on offensive language across our output.”

The BBC’s use of the N-word could constitute a race hate crime, the InfluencHers argue.

“This warrants an investigation. We know that over the last two weeks this event has resulted in people suffering from trauma, due to the prolonged legitimising by the BBC of the use of this extremely wounding and offensive word,” the open letter states.