If anything has become clear in the days following Chadwick Boseman’s tragic death from colon cancer, it’s that the actor was a hero both on and off camera.

In a recent interview with People, Black Panther producer Nate Moore recalled his final interaction with the late actor, as the two texted about working for the Make-A-Wish Foundation.

And despite the difficulties of the pandemic, Boseman was determined to bring joy to sick children.

Nate explained that the two were trying to get a young boy a voice note from T’Challa, Chadwick’s Black Panther character, as well as a package of toys. 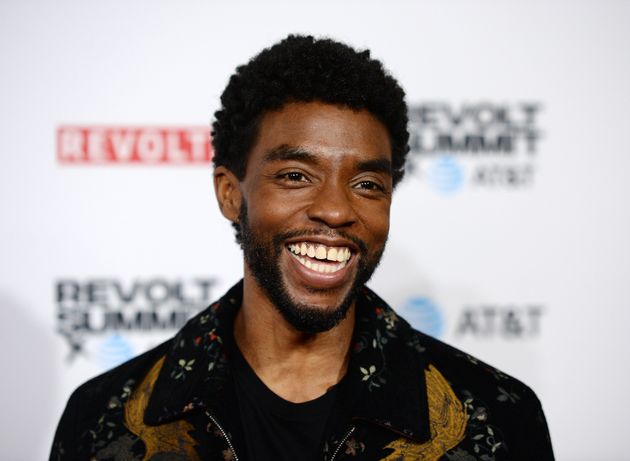 “No easy feat when we weren’t allowed to leave our homes or go to the office,” Nate explained, adding that Chadwick figured out how to make it happen because “he cared so intently, and in hindsight, so personally”.

Nate shared his final text from Chadwick, in which the actor insisted on coming through for the child:

It broke me, man. But we need to do that for them. People deserve abundant life, special moments. They’ve been through hell battling disease. If we were able to ease their suffering and bring joy for a moment, and hopefully moments has he goes through the bags, then we made a difference in his life.

And though it might seem now that Chadwick cared so much because he too was battling a disease, Nate doesn’t think that was the reason the actor was so determined.

“I think that’s just who he was as a man. A leader and a caregiver first, who accomplished both of those things as a performer and as a regular person,” he said.

Like Nate, actor Josh Gad also recently paid tribute to Chadwick by sharing a final text exchange, in which the Black Panther star poetically urged people to “take advantage of every moment we can”.

“He knew how precious every moment was. Tonight the Heavens received one of its most powerful angels,” Josh wrote.

Breaking my twitter silence to share some beauty. This was one of my final texts from the brilliant & once-in-lifetime talent, @chadwickboseman – take this in & celebrate life. He knew how precious every moment was. Tonight the Heavens received one of its most powerful angels. pic.twitter.com/Hj8Cb1IfZS