The BBC’s traditional TV news bulletins could disappear within 10 years as audiences move online, the corporation’s head of news has predicted.

Fran Unsworth told the Daily Telegraph that the News At Six and News At Ten will fade from television, as news will be “in the digital space” where it will be accessed by iPlayer. 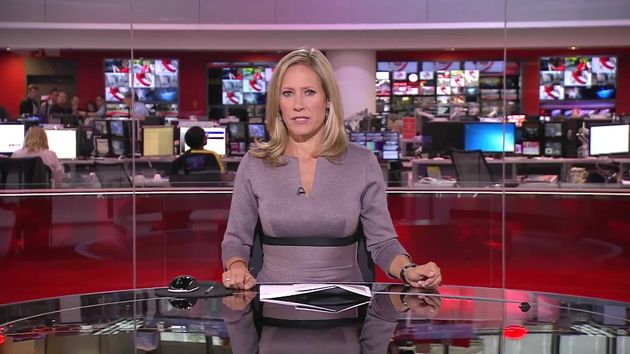 “Ultimately, in 10 years’ time, we probably won’t be consuming linear bulletins,” she told the paper. “I might be wrong about that but I doubt it.

“There might be one [bulletin] a day, but video will just be in a different space… you know, iPlayer, your tablet, your iPhone.”

She added that one of the flagship programmes, whose audiences have doubled during the pandemic, might survive.

Figures released at the start of lockdown showed news bulletins and lifestyle programmes had seen a rise in ratings.

In the week ending March 29, five of the 10 most-watched broadcasts were editions of the BBC News At Six, with the bulletin on Monday March 23 attracting a TV audience of 8.3 million – nearly double the programme’s typical ratings so far this year. 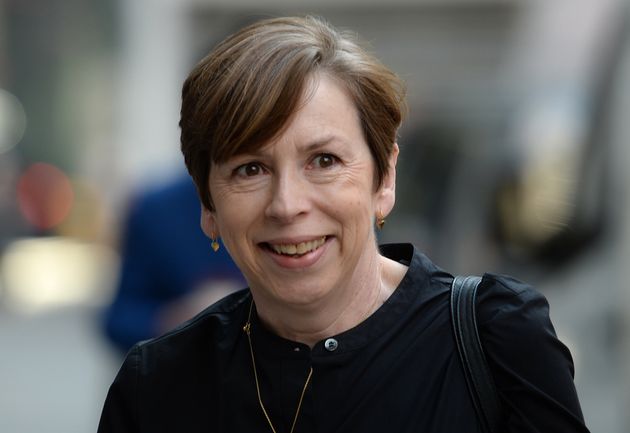 The BBC recently faced scrutiny over its decision to axe its children’s news programme Newsround’s afternoon TV slot, as audiences for its bulletins on the small screen continued to fall in lockdown.

The broadcaster wants to move more of its children’s content online in an attempt to halt declining TV viewing numbers among young people.

TV watchdog Ofcom has approved the corporation’s request to reduce the minimum amount of news it is required to broadcast on the CBBC channel from 85 hours to 35 hours a year from September.

It warned that if “younger audiences don’t engage with the BBC, then public support for the  licence fee could be eroded”, which poses “a significant risk to the future sustainability of the BBC”.