The BBC has defended its plan to feature the first ever same-sex pairing on Strictly Come Dancing, after revealing they’d received complaints about the move.

Earlier this month, it was announced that Olympic boxer Nicola Adams would be partnered with a female professional on the upcoming series, which will be the first time two women have competed together on the show.

In a statement posted on the complaints section of the BBC website on Wednesday, the corporation confirmed that they had “received complaints from some viewers” about the decision to have Nicola perform with a woman. 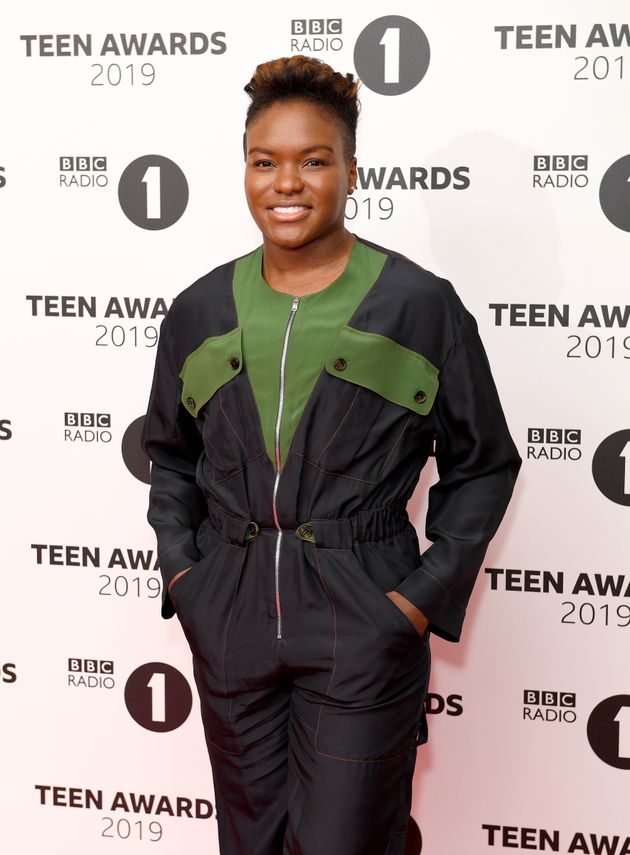 However, they said: “Strictly Come Dancing is an inclusive show and is proud to have featured same-sex dancing amongst the professional dancers in group numbers in previous series.

“We have stated, in the past, that we are open to the prospect of including same-sex pairings between our celebrities and professional dancers, should the opportunity arise.

“Nicola Adams requested an all-female pairing, which we are happy to facilitate.”

Last year, Strictly featured a routine which saw professionals Johannes Radebe and Graziano Di Prima dancing together, which led to the BBC receiving around 200 complaints. 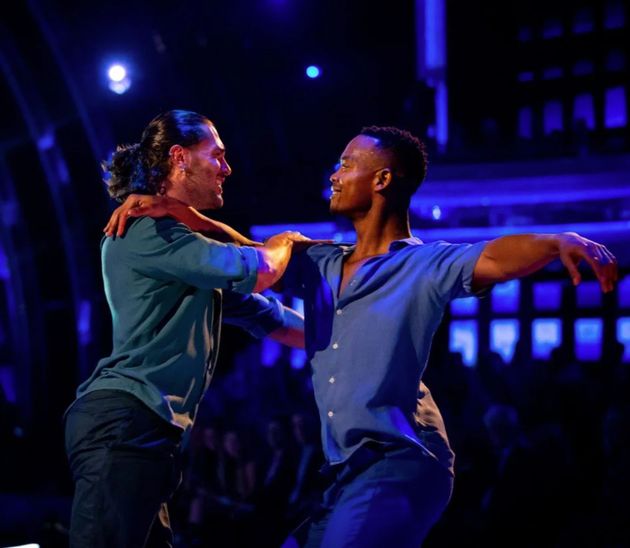 Graziano dismissed the complaints at the time, telling Attitude magazine: “OK, there were 200 complaints, but there were millions of people writing to us, sending us videos saying thank you and celebrating our friendship.

“Those 200 people, you will see that in the future they will change their minds.

“It is such a silly thing because dancing is for everyone. As long as you feel the energy that dance can give to you, you can dance with whoever you want.”

The 12 contestants taking part in Strictly this autumn have now been announced, with Radio 1 DJ Clara Amfo, comedian Bill Bailey and former home secretary Jacqui Smith all on the line-up.