BBC Breakfast weather forecaster Matt Taylor had a real-life Rick-rolling at the hands of Charlie Stayt on Tuesday.

The presenter threw his colleague well and truly under the bus ahead of an interview with Rick Astley on the BBC early morning show.

Charlie and co-presenter Louise Minchin went to Matt for the latest forecast, with Charlie asking him if he was a fan of the Never Gonna Give You Up singer.

“Errr, not a massive one,” Matt said, drawing an audible gasp from Louise.

“Well that was the wrong thing to say,” Charlie informed him. 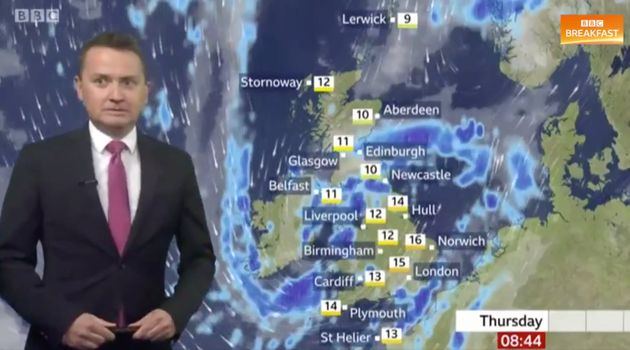 Matt could be seen looking panicked before Charlie then said: “He’s listening and he’s coming up in just a moment.

“I’ll ask you again, Matt are you a Rick Astley fan?” 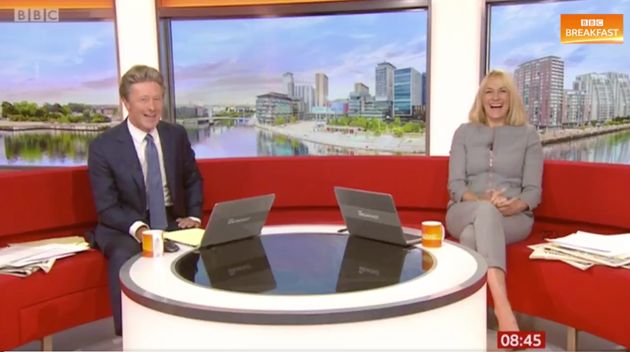 The camera then cut to Rick listening in on the other line.

Charlie said: “It’s too late Matt, the damage is done.” 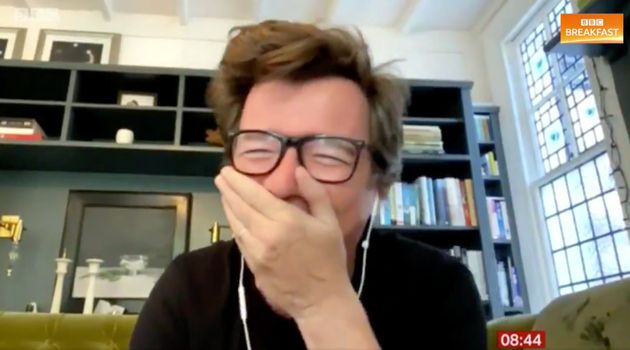 I love @MetMattTaylor. Great recovery after being thrown under the bus by Charlie Stayt pic.twitter.com/oQQ1dHVDLb

There’s been a number of humorous moments on BBC Breakfast over the last few months, most recently when Gordon Brown left Charlie and Naga Munchetty bemused with the way he ended an interview with them.

Weather forecaster Carol Kirkwood also had viewers in hysterics after an unfortunate slip of the tongue as she hosted a segment from a favourite dog walking spot.