Earlier this month, Gary Lineker was unveiled as the BBC’s highest-earning presenter for the third year in a row, pulling in at least £1.75 million a year, with Radio 2 breakfast presenter Zoe Ball in second place on around £1.36 million.

Appearing before the Digital, Culture, Media and Sport (DCMS) select committee on Tuesday afternoon, Davie insisted he was happy with the figure both stars were taking home. 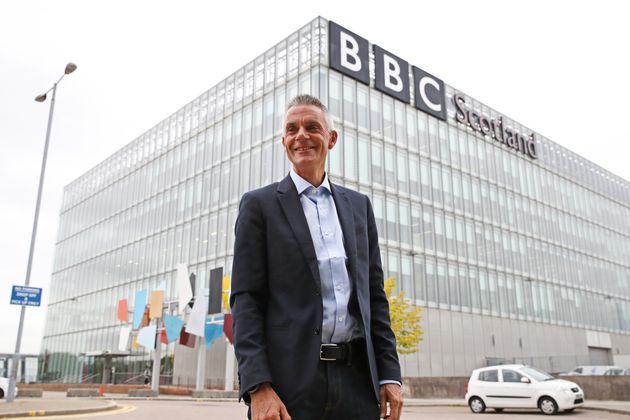 Specifically speaking about Gary Lineker – who recently negotiated a new five-year deal with the BBC that would see him take a 23% pay cut – Davie said: “I watch Match Of The Day and I’m a religious fan of Match Of The Day, on intravenous drip on numerous commentaries, I also listen for outstanding analysis, proper curation of that.

“I honestly think people are tuning in for the debate on whether the handball was a handball, to talk of one (example) recently. All of that is important to the analysis.

“And by the way, that’s why our competitors pay their sports pundits multiples, often, of what we pay. So they obviously see the value.” 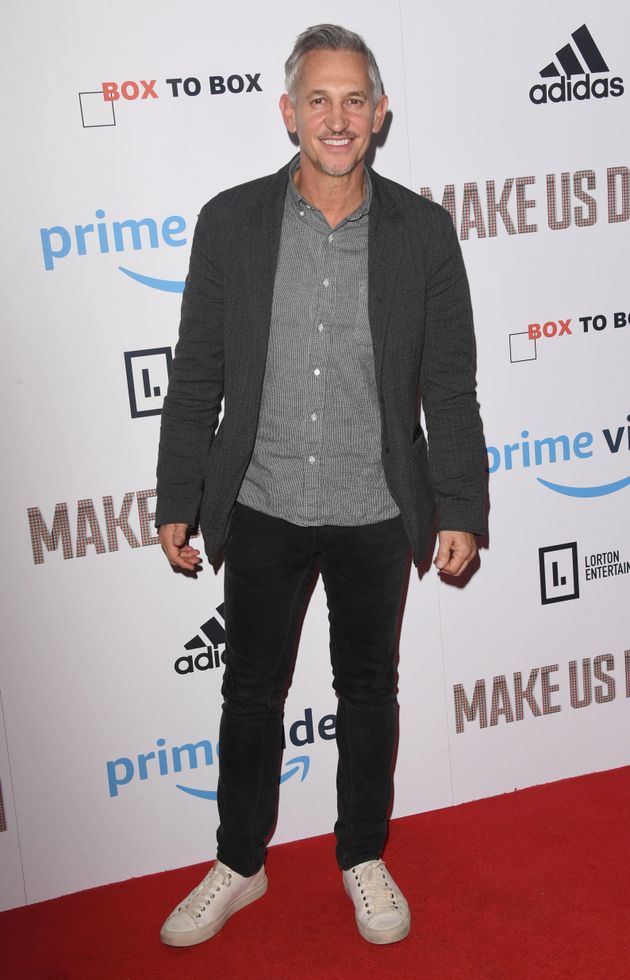 Davie added that the issue of top pay was “very uncomfortable territory but the truth is in a couple of spots, and that is high-end TV entertainment and the main breakfast show of Radio 2 we’ve always been in the market.

“Go to Google and have a look at some of the speculated prices on other networks that people are paying, that we pay serious money.”

Addressing the fact that Zoe’s listening figures were recently reported to have fallen, he continued: “I understand the point, but this is still 0.1 pence per listener hour, I still think Zoe is an exceptional broadcaster…

“Having said all of that and you’ll see the negotiation we’ve done with Gary Lineker, I think we are renegotiating contracts and we, and myself, want to get good money for you as a licence fee payer.” 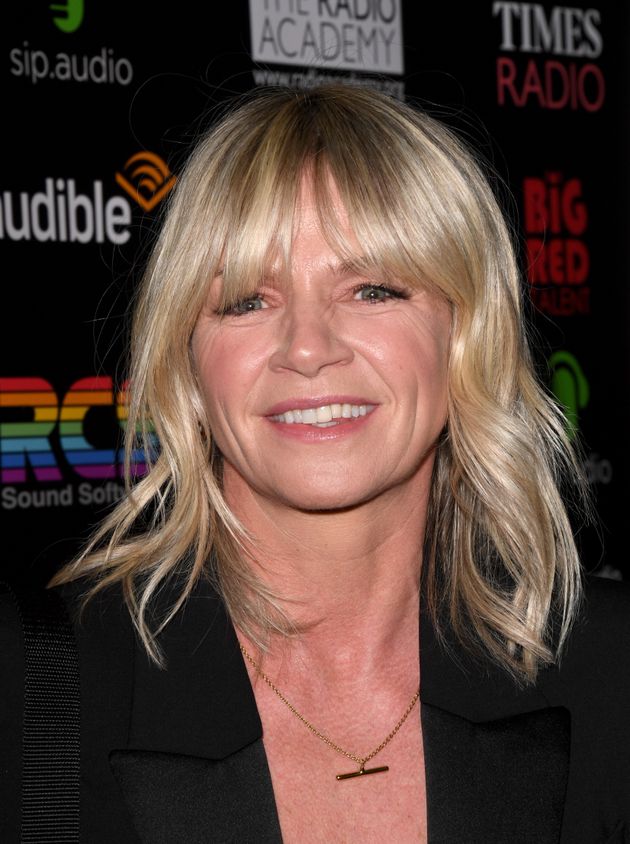 It was recently reported that Zoe was negotiating her salary to take a pay cut as she felt “uncomfortable” with how much she was being paid, although neither the presenter nor the BBC has addressed these claims.

This year’s top 10 included more female talent than previous years, with Lauren Laverne and Fiona Bruce named for the first time, alongside Zoe and fellow radio DJ Vanessa Feltz, who previously featured in 2019.

However, the list of top earners was still predominantly white, with no BAME talent among the top 10.