The BBC has announced plans for its new daily daytime show, Morning Live, which will be fronted by Kym Marsh and Gethin Jones.

Morning Live will air on BBC One every weekday, occupying the slot after BBC Breakfast.

The show – billed as a morning version of The One Show – will start each morning at 9.15am, putting it against ITV’s Lorraine.

Gethin, who is currently an occasional presenter on The One Show, said: “A presenting role on a morning show like this is a bit of a dream for me. What I’m most excited about is the opportunity to delve in to some of the biggest issues at the heart of our everyday lives right now.” 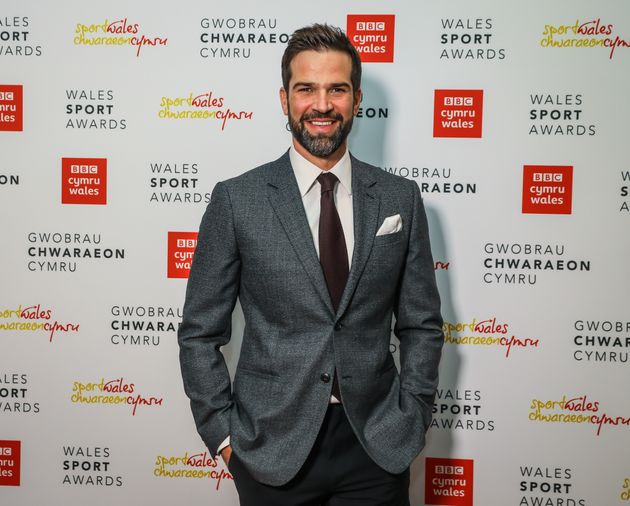 He added: “My parents have been shielding and my sister works in a hospital so, as is the case for lots of people, this year has been such a worry. For me, this show couldn’t come at a better time.

“I’m looking forward to working alongside Kym to bring viewers across the UK a much needed boost and of course the important information they need.”

Kym – who first found fame as a member of the pop group Hear’Say, and more recently starred in Coronation Street – added: “I’ve always enjoyed morning TV, it’s a great way to start the day (with a cuppa in hand of course).

“I love nothing more than a good catch up, although this will be on a slightly different scale, more of a daily conversation with our lovely viewers.” 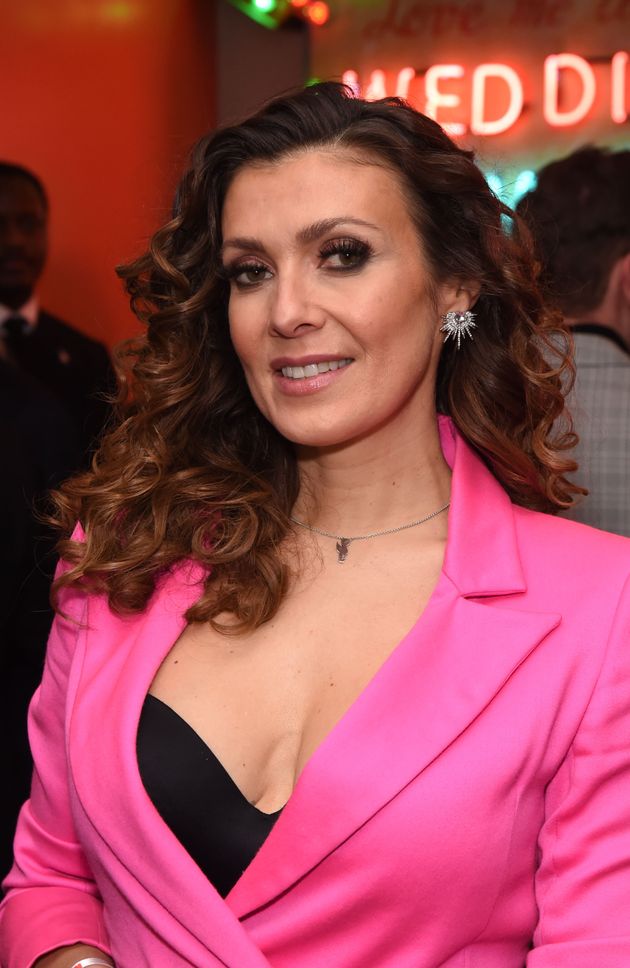 She also revealed: “I think variety is key so I’m really excited to work with Gethin and our fantastic guest presenters to bring the latest in lifestyle, health and consumer concerns.”

A BBC press release has promised that Morning Live will “put audiences at the heart of the conversation, with great company and expert advice from a team of presenters who will guide viewers through the mornings”.

Morning Live is set to air until Christmas, with reports claiming that if it proves popular, it could return in 2021.

How One Female Business Has Been Affected By Lockdown