Ban On Prison Visits Is A Breach Of Children’s Rights, Lawyers Argue

Ban On Prison Visits Is A Breach Of Children’s Rights, Lawyers Argue 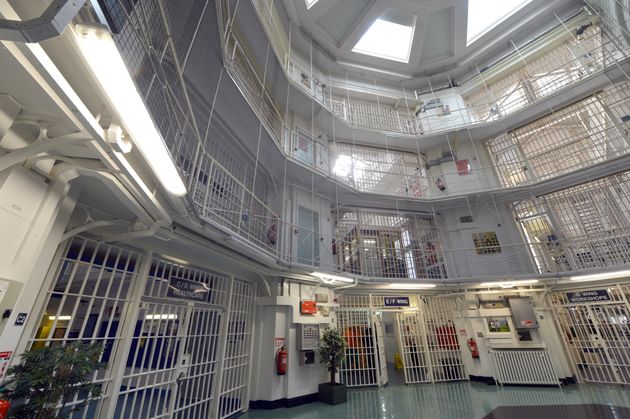 Children of prisoners are having their human rights breached by the ban on jail visits and lack of video calls, lawyers have argued in a letter threatening legal action.

The government suspended prison visitations on March 24 as a result of the Covid-19 pandemic. Families were forced to rely on phone calls to make contact with loved ones in prison.

However, experts claim this will have a damaging long-term impact on children’s attachment and relationship to their parents.

Lawyers Jake Richards and Jonathan Metzer are representing three families and have written to the Ministry of Justice with a letter before action over a failure to enable meaningful contact between the children and their parents during lockdown.

Since that move, one family has been granted one video call a month lasting half-an-hour. The mother says this is not sufficient for her or her eight children, especially with a child who has a life-threatening condition and struggles to communicate over the phone.

Speaking to HuffPost UK, Jane (not her real name), who has been in lockdown with her children in Manchester, said: “It’s been five months since my children have seen their dad. We have finally been given video visits. But in the video meetings, only three of my children will be able to be there. So I have to pick three out of my eight children?

“The damage has already been done – we have been left to pick up the pieces.”

Jane said there is a lack of consideration, by the prisons, for large families of prisoners when making visitation arrangements.

She added: “It makes me angry – we have been going through this for five months and have had no contact apart from telephone calls.

“I have a disabled child with a life threatening condition – he can’t understand what his dad is saying on the phone. So at the moment he feels like his dad has left him.

“My children have done nothing wrong – they are the one’s being punished. The government are now punishing the children for something their parents have done and I don’t think that’s fair.

“I also have a one-year-old. Before lockdown I was taking her to see her dad and contact was regular – I made sure she knew dad. When he is released – she will not have a clue who he is – it’s going to be a stranger walking into our home.”

The lawyers say the prison visits ban breaches article 8 of the European convention on human rights and are a failure to properly safeguard the best interests of children under the Children Act 2004.

Richards, one of the barristers representing the families, told HuffPost UK: “There’s a long term issue here about sentencing which doesn’t take into account, sufficiently, the rights of children to see their parents.

“This issue is more pertinent during the lockdown where children haven’t seen their parents for a matter of months and we are concerned about the psychological impact this will have, especially on young children and children with certain disabilities.

“We would immediately like the government to put in place a safe mechanism by which direct contact visits can take place with reasonable frequency.

“It seems absurd, the government are encouraging people to go to pubs and restaurants but yet they are not allowing young children to see their parents for many months.

“Some prisons are allowing visitations, but we have found that there remain restrictions that mean the visits are not fit for purpose.

“They need to have a more flexible approach considering the varying degree of need children have for direct contact.”

HuffPost UK has heard of another case where a mother and her two children, aged two and four, have not made meaningful contact with their incarcerated father for 20 weeks. They have not been offered remote visual contact since March 24 and the father has been showing symptoms of depression while in prison.

Jodie Beck, is the co-founder of Our Empty Chair, a grassroots collective dedicated to sharing stories about families being kept apart by prisons during the pandemic. She put the lawyers in touch with the families, and told HuffPost UK the project stemmed from her own experiences. 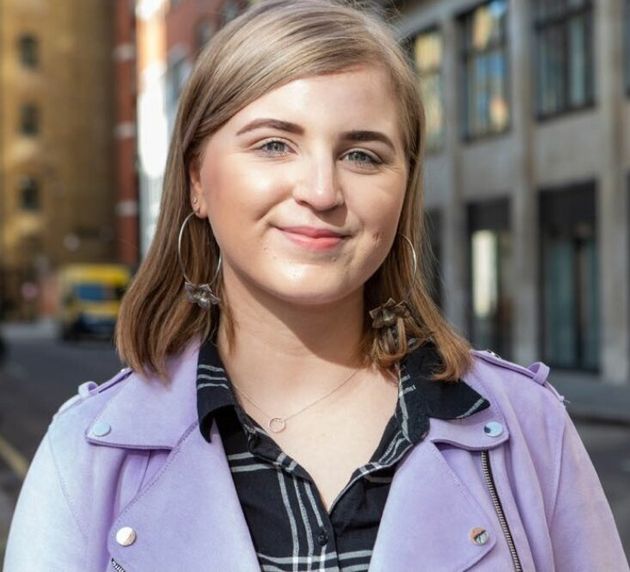 “I’ve experienced the imprisonment of my dad periodically throughout my life so I am coming to this issue with a lived experience,” she said.

“I set up this campaign because having a parent in prison is so shamed and stigmatised.”

Barnardo’s chief executive Javed Khan told HuffPost UK: “It’s understandable that face-to-face visits were halted to help stop the spread of Covid-19. But it’s worrying that not all prisoners have access to video links, as this is denying children basic contact with their parents.

“Video calls have been a lifeline since lockdown began in March, especially for those of us separated from our loved ones. They must urgently be made available to all prisoners so they can stay in touch with their families.

“Maintaining family ties is essential for children’s emotional development and affects their future life chances. Children with a parent in prison must always have contact with their parents – at the very least through video calls, and also through in-person visits, as soon as these can be achieved safely.”

A Police Service spokesperson from the Ministry of Justice, told HuffPost UK:  “Secure video calls, mobile phone handsets and extra phone credit have helped maintain important family ties, and we are reintroducing visits at a number of prisons in line with public health advice.”

There is secure video calls to 56 prisons and the MOJ intends to introduce this technology across other prisons.