And we’re sorry to say, it hasn’t gone the way we were hoping.

Over the weekend, a conspiracy theory began doing the rounds online suggesting that Neil was actually responsible for the artworks done under the guise of Banksy.

“He’s a musician and art has followed in the cities of shows he’s done allegedly.”

He’s a musician and art has followed in the cities of shows he’s done allegedly.

This is straight in the believe without question category . pic.twitter.com/LWU48wGekR

As the post racked up thousands of retweets, others began weighing in, with various media outlets even reporting on the theory.

The coverage prompted an official response from Neil on his website, but we must admit, we’re a little disappointed with the outcome.

Under the headline “Neil Buchanan is NOT Banksy”, the statement reads: “We have been inundated with enquiries over the weekend regarding the current social media story.

“Unfortunately this website does not have the infrastructure to answer all these enquiries individually, however we can confirm that there is no truth in the rumour whatsoever.” 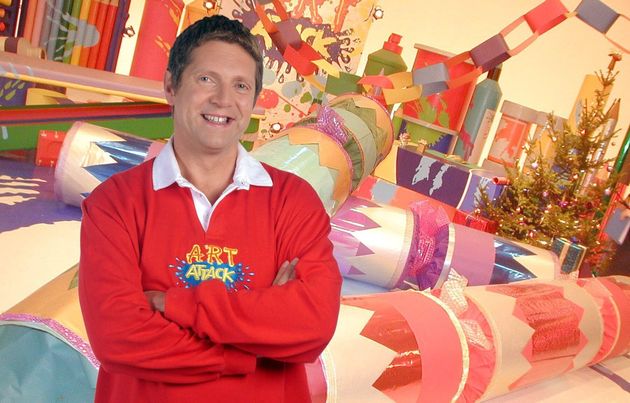 To be honest, we think we were better off not knowing. Then again, surely that’s exactly what someone who was secretly Banksy would say, right?

The statement added that “​Neil spent Lockdown with vulnerable members of his family and is now preparing to launch his new art collection in 2021.” 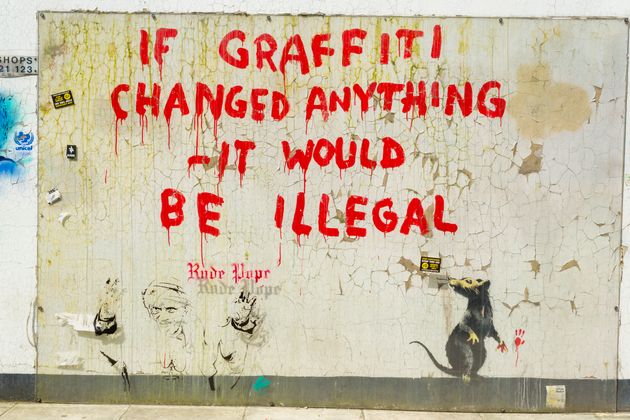 Neil presented Art Attack for a total of 17 years, giving generations of children all over the UK new uses for old cereal boxes and washing up liquid bottles (and reason to beg their parents to invest in some PVA glue).

He also appeared in the kid’s TV series ZZZap! as the character Smart Arty, as well as presenting It’s A Mystery and Finder’s Keepers.

‘Traumatic’: Maternity Services Are Still Restricted. This Is The Impact.