Are We Seeing A Glimmer Of Light At The End Of The Second Covid Tunnel? - Rugby and Daventry Radio Station Midlands UK

Are We Seeing A Glimmer Of Light At The End Of The Second Covid Tunnel?

Are We Seeing A Glimmer Of Light At The End Of The Second Covid Tunnel? 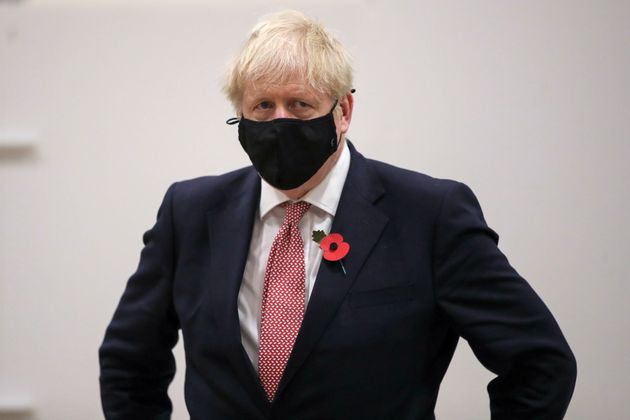 There was some much-needed good news for Boris Johnson today as the latest ONS analysis suggested the rate of Covid infections was slowing down in England and Wales.

It’s still early days of course but the stats wonks’ line that “the rate of increase is less steep compared with previous weeks” – in the community (outside hospitals) at least – offers a glimmer of the PM’s famous light at the end of the tunnel that is the UK second wave.

Given that case numbers are a leading indicator, rather than a lagging one like hospitalisations and deaths, that suggests things could be getting better. The King’s College London Zoe App’s leaders also said that its flattening stats were a “positive sign that we have passed the peak of this second wave”. I understand that London’s public health director Kevin Fenton told hospital chiefs in the capital last night that cases are beginning to slow there too.

The bad news is that right here and now, the NHS is having to cope with the aftermath of that big spike of the past few weeks. This was a fact underscored by the decision of Birmingham hospitals on Friday to postpone non-Covid “planned procedures” in order to free up beds for coronavirus patients. An extra 355 deaths reported today makes grim reading too.

Yet while the argument will play out over whether Johnson acted too late in imposing the second national lockdown, Tory MPs are sure to claim that the apparent slowing down of the spread of the virus proves their case that the previous tiered structure was actually working. The PM himself hinted at this yesterday, while stressing he couldn’t risk further rises that would overwhelm the health service.

Conservative backbenchers were emboldened too by No.10’s tacit admission today that it got it wrong with a key slide used last Saturday by Patrick Vallance and Chris Whitty to justify fresh action.

The projection of 1,500 daily deaths (higher than the first wave) should have shown 1,000 daily deaths by early next month. No.10 insisted the underlying analysis was “correct” and the PM himself said that the data was “irrefutable”. And as Whitty put it himself this week, as a doctor he feels “uncomfortable” with others’ suggestions that 1,000 deaths a day is somehow low.

Still, any levelling off of cases will no doubt fuel the determination of Tory MPs that they will not agree to any extension of the current lockdown. Johnson has made clear that he intends to return to the tiered system on December 2, and in doing so perhaps for once he may hail rather criticise what’s happening in Wales and Scotland.

Welsh health minister Vaughan Gething said today that its own “firebreak” would end on Monday because to keep curbs in place would be a “massive breach of trust”. His boss Mark Drakeford always said that it would take weeks after the end of the firebreak to see if it had worked. In a few weeks’ time, Johnson will have to adopt a similar position too.

All countries will be heartened then at signs the tougher measures are working. In Scotland too, there are tentative signs that its own stricter measures (short of a national lockdown but tighter in key areas) are paying off. The bigger question is whether the extra time bought by the plateauing of cases can be used profitably to get test-and-trace performance and self-isolation numbers up.

Some public health experts claimed today that the Liverpool pilot scheme for mass testing is misjudged and should focus instead on symptomatic cases rather than asymptomatic ones. The government quietly ditched rapid, mass testing in Salford and used it for local ‘hotspots’ of infection instead, so maybe that will happen on Merseyside too.‌

Higher statutory sick pay and isolation pay may still be the real solution to the public’s aversion to quarantine. Labour knows that ministers will fear that once the pay rates go up even temporarily, it will be politically difficult ever to reduce them again, and the cost could be substantial. Maybe that’s why Rishi Sunak is still holding out, but maybe his spending review next month could herald change on that, as well as on free school meals.

But the one group who really are isolating are NHS staff. Simon Stevens’ figure yesterday that 30,000 staff are off sick or self isolating because of a family member really does suggest that it’s time to prioritise resources on Jeremy Hunt’s plan to mass test the NHS rather than the wider public. The front line in the fight against this awful virus needs every help it can get.

And for all the tentative good news today, it’s worth putting in perspective just how many deaths the nation has suffered from Covid to date: 48,475. It’s easy to forget the sheer scale of that number, which is well past the civilian death toll from the Blitz in World War Two, terror attacks and soldiers lost in Afghanistan and Iraq. The figure for ‘excess deaths’ is even higher.

As the PM marks Remembrance Sunday this weekend, it’s time once more to think about erecting a permanent memorial not just to NHS workers but to all those who lost their lives in the war against the invisible enemy.

Rugby and Daventry Radio Station Midlands UK > News > National And International News > Huffpost > Are We Seeing A Glimmer Of Light At The End Of The Second Covid Tunnel? 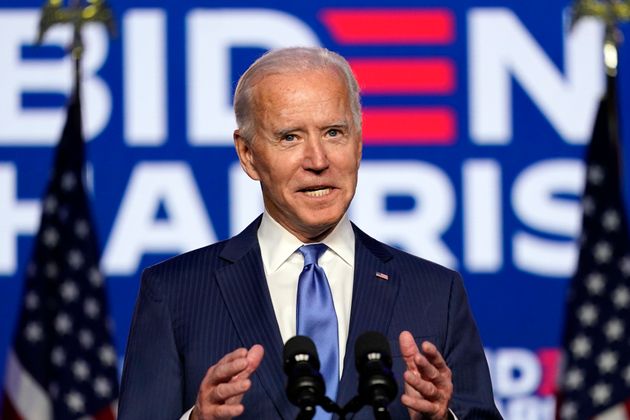 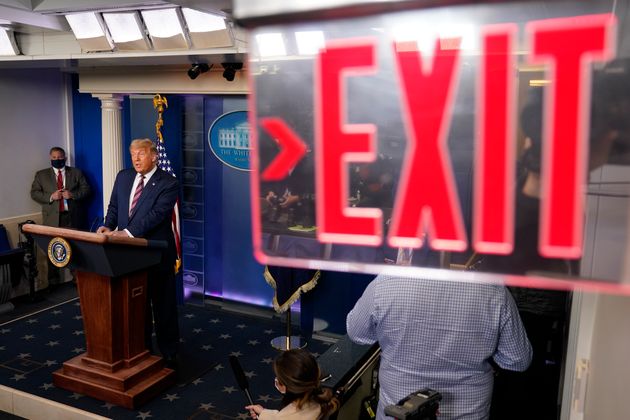