Ant and Dec have revealed they considered going their separate ways following Ant’s 2018 arrest for drink-driving.

Speaking on Wednesday’s edition of The One Show﻿, the Britain’s Got Talent presenters recalled taking a break from working together following the incident. 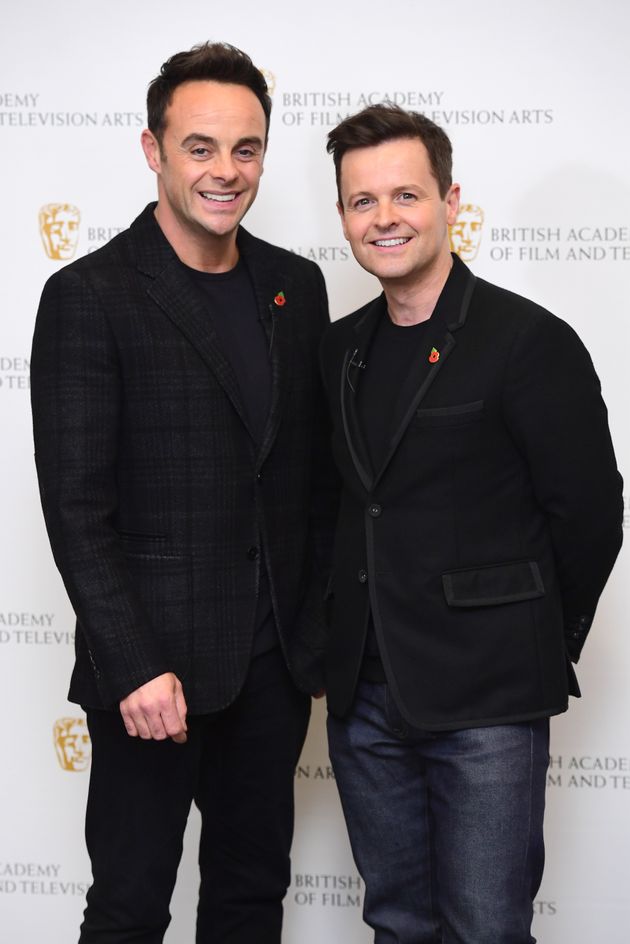 Dec admitted: “Oh, absolutely [there was a moment where we thought we might have to go solo].”

Dec continued: “We both were very unsure what tomorrow would bring. I didn’t know if Ant was going to come back from his period away and go, ‘do you know what, I want to go and be a pig farmer in Wales’.”

Ant admitted that the pair’s enforced break meant that when they returned to their working partnership, they started to enjoy it even more. 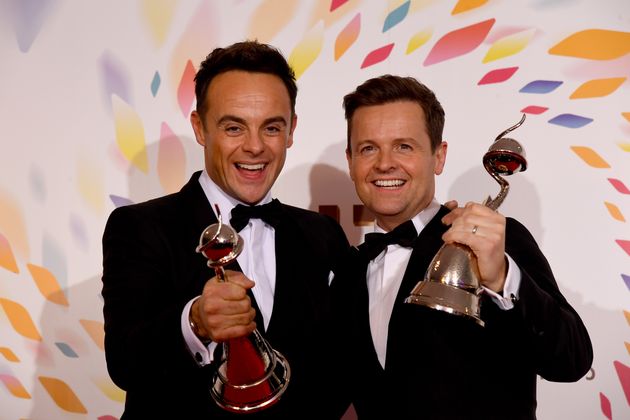 “When you do come back together, and we have in the last year, you enjoy it more.” Ant said.

“I don’t think we ever took it for granted, but there are points where you just go to work. That enforced break made us think about the importance of things. We realised we just love being together.”

Ant added: “When you take time out you have a chance to look at your life, look at what’s making you happy, look at what you can change and I was going through quite a lot at the time.

“It was the best decision to take time out of work because that wasn’t the most important thing, I just had to get myself right and I did and we spoke a lot as friends, forgetting the career, and we decided that the best thing to do would be to get happy, get well and come back when I was better and that’s what we did.”

Since shooting to fame on the children’s TV drama Byker Grove and Saturday morning favourite SM:TV, Ant and Dec have gone on to become the UK’s most successful TV presenters, fronting the likes of I’m a Celebrity… Get Me Out of Here!, Saturday Night Takeaway and Britain’s Got Talent.

‘Proper Bants’? This Ad Seriously Overestimates Our Love For The Office