Amanda Holden has revealed she and her husband Chris Hughes were diagnosed with PTSD and sought therapy following the death of their stillborn son Theo.

The Britain’s Got Talent judge said she ‘felt so responsible’ after Theo passed away in 2011 and that “not a day goes by” when she doesn’t think of him. 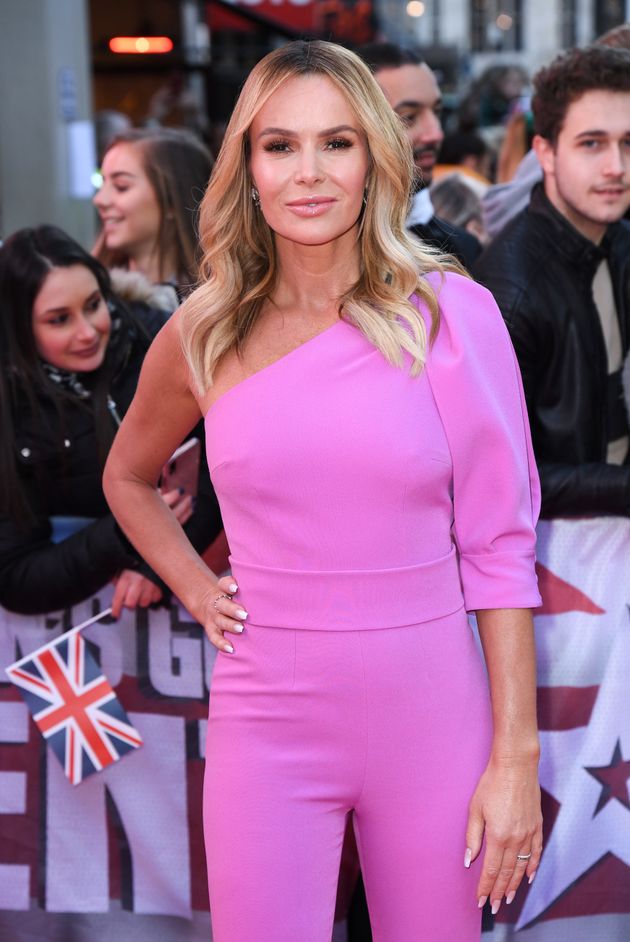 Speaking to The Sun, the 49-year-old presenter explained how hypnotherapy has given her “confidence” in her body which led her to welcoming her youngest daughter Hollie a year later.

“After we first lost him, Chris and I were diagnosed with PTSD so we went and had some therapy about that, as anyone would,” Amanda said.

She added: “I just felt like everything was my fault, and I felt so responsible — what did I do wrong?

“I’d had a Filet-O-Fish from McDonald’s the day before, and I panicked it was that or all kinds of things. I felt pretty neurotic. You really blame yourself.”

She added: “There is not a day that goes by when I don’t think about Theo, especially when a new school year begins.”

Amanda spent several days in intensive care following the birth of daughter Hollie Rose in 2012 and did not see her newborn daughter for the first three days of her life as she was deemed to be in a ‘critical condition’.

Amanda, who shares daughters Lexi, 14, and Hollie, eight, with Chris, also revealed how lockdown has made her realise “what is and isn’t important”.

“I have put on half a stone,” she says. “It’s gone to my boobs and bum mainly — let’s just say Chris is not complaining in the slightest.

“We have affectionately called them my ‘lockdown boobs’. I am still running every day — I do a four-mile loop — but I think lockdown has made everyone realise what is, and isn’t, important.”