The government’s discredited algorithm for determining student grades is set to be reviewed by the UK’s stats watchdog after an outcry over the widespread marking down of students – particularly those from disadvantaged backgrounds.

The Office for Statistics Regulation (OSR) said this week it would review the extent to which regulators across the UK had developed their models in line with the code of practice for statistics – though it won’t look at individual results or new ways to grade students in the absence of exams.

But it’s not the first time the OSR has had to step in throughout the pandemic.

The regulatory body put out a statement in May, almost two months into the crisis, stating that any information shared by the government publicly should be published online in an accessible manner. That way, the public and the media could check the government’s own claims – made mostly in the daily press conferences –  for themselves.

Essentially, without the data, there was no way to prove that the official version of events matched the true, and ever-changing, picture of Covid-19 in the UK.

These are all the times that the government’s data was in fact so opaque that the official regulator had to step in: 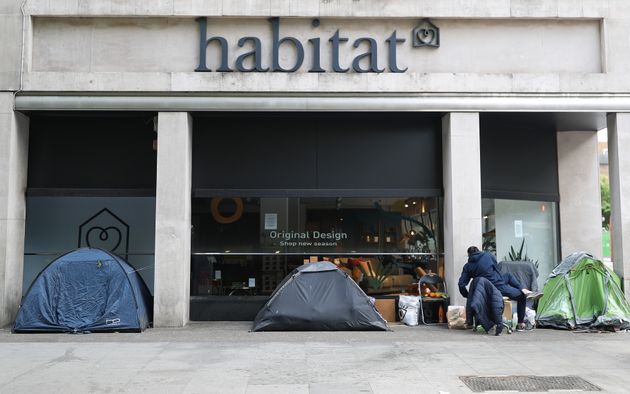 As the dust settled around Boris Johnson’s lockdown announcement on March 23, the question of how homeless people could be protected amid thee outbreak quickly became a key issue.

After days of uncertainty the government loudly announced a new policy – every rough sleeper would be housed in hotels and temporary accommodation throughout lockdown.

More than a month later, on May 26, a MHGLC press release stated that “almost 15,000 homeless people” had been housed in emergency accommodation since the start of the pandemic.

While the press releases painted a promising picture, on June 2 Ed Humpherson, director general for regulation at the Office for Statistics Regulation, wrote to MCHLG’s permanent secretary highlighting the fact that “none of the underlying data and associated limitations have been published by MHCLG”.

The regulator also urged the department to differentiate between “rough sleepers” and “homeless”, as the figure of 15,000 referred to the latter – a step away from the phrasing “rough sleepers” in April.

Noting the lack of available figures, Humpherson wrote: “A lack of transparency risks undermining public trust in the data, as well as the organisation producing the data.”

More than two months on, detailed data on how many rough sleepers or homeless people housed by the government throughout the pandemic has still not been made available online. 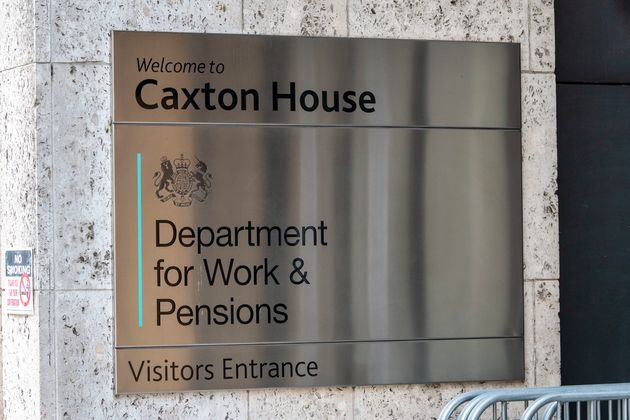 Tens of thousands of people have been made redundant throughout the course of the pandemic, and many people – for a number of different reasons – have found themselves ineligible for support via the government’s furlough scheme.

The sudden shutdown of the UK economy meant applications for Universal Credit soared. In March 2020 approximately 2.7m households were claiming the benefit, rocketing to 4.2m in May.

In April the Department of Work and Pensions (DWP) announced the upcoming release of data on Universal Credit, broken down into detailed categories including the number of declarations, the number of awards, the number of advances, and information relating to the busiest times of the day for calls.

But the Office of Statistics Regulation ended up writing to the DWP’s chief statistician the day after the information was released, highlighting that the department had only put out data on the number of households and individuals making a Universal Credit declaration and the number of Universal Credit advances by type of advance – far less information than had been anticipated.

Humpherson wrote: “The labour market will continue to feel the effects of Covid-19 over the coming months and therefore user demand for the timely, relevant data this management information provides will probably persist.”

Data on Universal Credit can now be found through the DWP’s Stat-Xplore platform, which breaks down data on claims to the benefit, households and individuals in receipt of the benefit and starts to Universal Credit, published on a monthly basis. 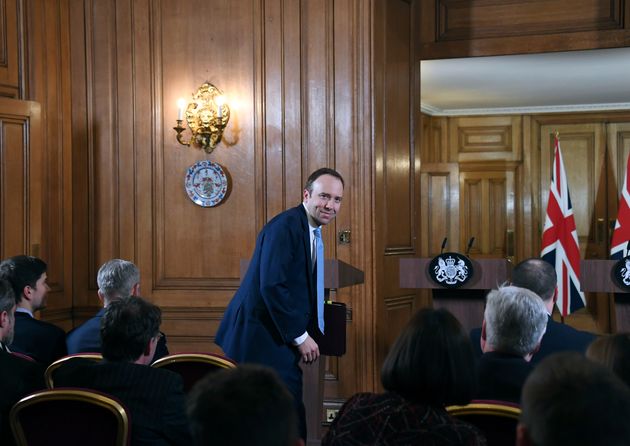 In a press conference on May 1 the health secretary trumpeted that the department had hit its target – after a pretty high-profile scramble to do so – but almost immediately there were calls for clarity on how exactly the Department of Health and Social Care (DHSC) had counted that figure.

The HSJ alleged that, in order to meet its own ambition, the government had shifted the goalposts and instead of counting tests completed had instead moved to counting tests that had been delivered to people’s homes.

This switch didn’t escape the notice of UK Statistics Authority either. On May 11 the organisation’s chair wrote to Hancock urging him to clarify the nature of the target, and specifically whether it reflected testing capacity, tests administered, test results received or the number of people tested.

Norgrove wrote: “It would support trustworthiness for the testing data to be more straightforward to find, with detailed breakdowns and richer commentary.”

Hancock replied to the note, and on June 2 the statistics authority wrote back. Norwood noted some of the changes made, but stated that “the figures are still far from complete and comprehensible”, adding “the way the data are analysed and presented currently gives them limited value” when it came to helping the public understand the virus.

The information on testing used to be tweeted out via the DHSC’s official account, with two columns: “number of tests” and “people tested”. For weeks the number of “people tested” was marked “unavailable”.

These tweets were eventually dropped altogether, and the government’s testing data can now be found via an online dashboard, which sets out the number of “tests processed” and “testing capacity”. Data on the number of people tested have not resumed.

Could Covid-19 Change The Way We Get Sick?