Alicia Keys has sent a strong message to US climate change deniers in a new interview, as she also called out “certain American leaders” for acting unconsciously in response to the global crisis.

In an interview with the Guardian, the singer discussed her 2016 single Kill Your Mama, co-written with Emeli Sandé, which was a response to climate change. 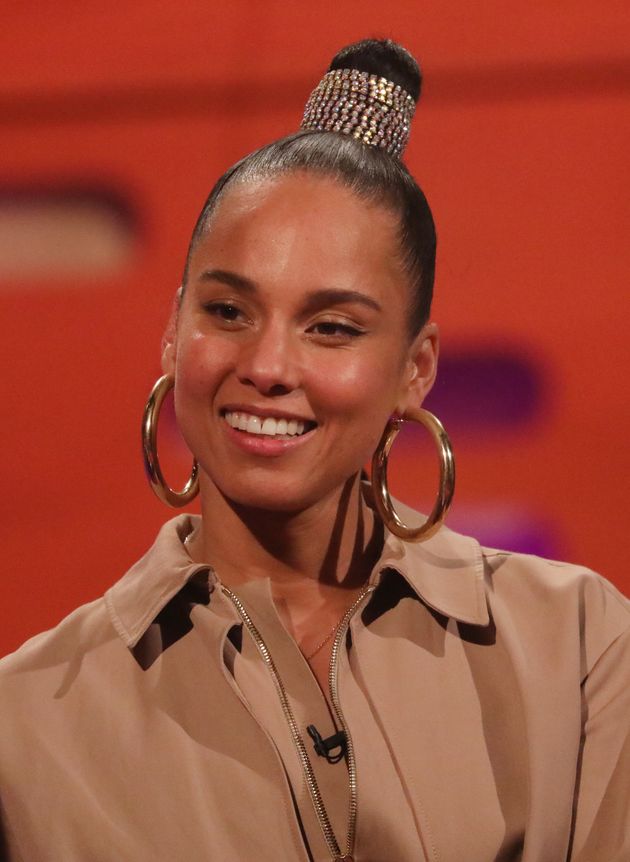 Asked what it’s like to live in the US, where denial about climate change is still rife, Alicia continued: “Real people do know that something’s going on. People who are totally fucking out of their mind and don’t even have a single bit of common sense in their body and do not care at all about the human race in any way? They are extremely in denial.

“It’s likely all money-driven anyway, so for them, who gives a shit? The whole world can explode because they’re going to be rich.”

“So many other countries are aware and are really taking proper steps to try to reverse it,” she added.

The singer has previously criticised Donald Trump’s US presidency, calling for his removal at the Grammy Awards earlier this year.

Alicia joked that Cardi B should replace him in the White House as she performed a song about the artists at the award show to the tune of Lewis Capaldi’s Someone You Loved.

“Tonight, we must unite in spite of all the news that we’re seeing,” she sang, before adding: “Commander in chief impeached, y’all get out. Let’s bring Cardi B in.”

Long Haul! This Guy Did A Marathon While Pulling A 1.25 Tonne Plane