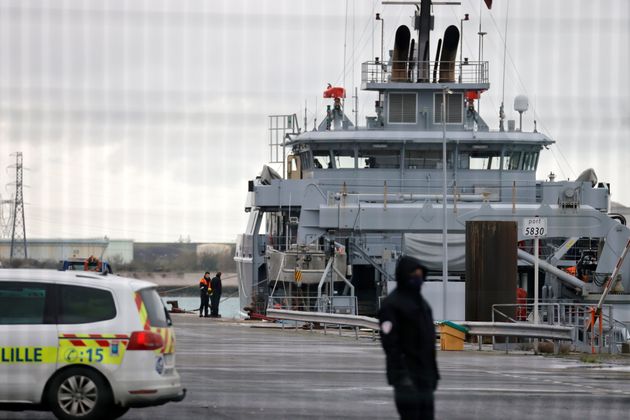 Two adults and a young child are feared to have died while crossing from France to the UK after their boat sank off the French coast.

The tragedy has been reported in French media but authorities have declined to comment. Refugees charity Care4Calais said it was “utterly devastated”.

At least 18 people from the boat have been taken to hospitals in Calais and Dunkirk, according to the Maritime Prefecture of the Channel and the North Sea.

UK home secretary Priti Patel has been briefed on the situation. Patel was strongly criticised earlier this year for suggesting sending in the Navy to stop refugees crossing the Channel, despite the fact the UK’s resettlement scheme has been closed since March – meaning there is no safe, legal route for refugees to reach the UK by other means.

Two people have already died making the perilous journey across the Channel this year, including one earlier this month.

Military resources and civilian boats have been involved in the rescue operation after the vessel was seen in difficulty near Dunkirk.

The people on board are thought to have been trying to cross to Britain despite wind gusts of up to 18mph.

The alarm was raised by the crew of a yacht, who notified search and rescue.

French patrol boats and a helicopter from the Belgian air force were dispatched as well as a fishing boat. The search operation is continuing.

An investigation into the causes of the sinking has been launched by the Dunkirk public prosecutor.

She said: “We are grieving for the victims, we stand in sympathy and solidarity with their families and friends.

“It is cruel and horrifying that this time, young children are among the victims.

“This unnecessary loss of life has to stop. No one should ever feel they have to get into a fragile craft and risk their lives crossing the Channel, least of all vulnerable children.”

She called for the incident to be a “wake-up call” for those in power in the UK and France.

Dover MP Natalie Elphicke, who has been outspoken on the issue of Channel crossings, tweeted: “It is terrible that tragedy has struck in the Channel again. People traffickers have no regard for life, no matter how old or young.

“These perilous crossings must be stopped, once and for all, before there is more loss of life in these stormy winter seas.” 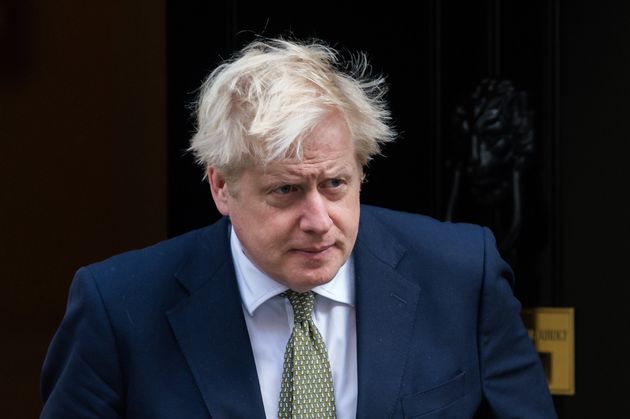 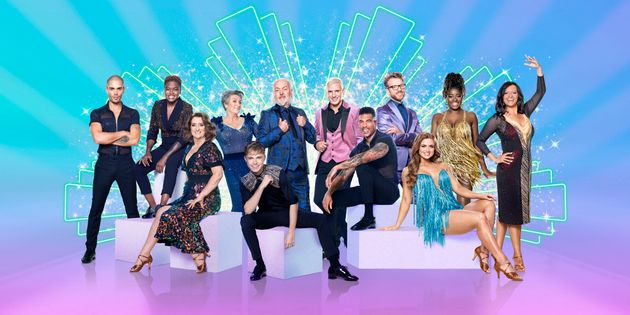