If you’ve flicked Channel 4 on lately, no doubt you’ll have seen at least one advert for its new drama Adult Material.

And if the promotional campaign, topic material and impressive cast are anything to go by, it’s going to be a big talking point over the next four weeks.

Ahead of its debut on Monday night, here’s everything you need to know…

So, first off what is Adult Material about? 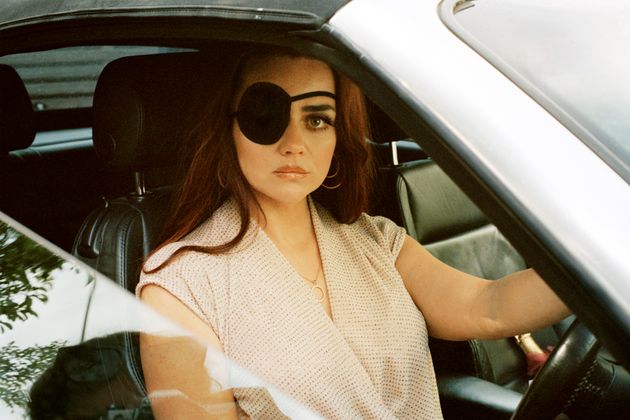 But an on-set meeting with a new adult star, 19-year-old Amy, prompts her own career and home life to start unravelling.

She consulted with the Adult Material team throughout the writing and production process, with writer and creator Lucy Kirkwood describing her as “one of the smartest, funniest women I’ve ever met”.

She says of Rebecca: “Does she present a difficult challenge to some of my most fundamental feminist beliefs? Absolutely. Do I deeply admire her? Absolutely.

“And that’s the contradiction I wanted to thread through the whole show, so that the ‘problem’ of Jolene Dollar keeps becoming more complex, every time you think you understand where you are, we take you somewhere else.”

Initially writer Lucy Kirkwood thought she would write a drama that was more one-sided, but wanted to undermine her pre-existing beliefs when she was creating it.

“Meeting people in the industry was crucial, and that in particular did a lot to nuance my perspective,” she says.  “A proper examination of women’s agency in the Me Too era demands that we look at the ways we have power as well as the ways in which we still don’t.” 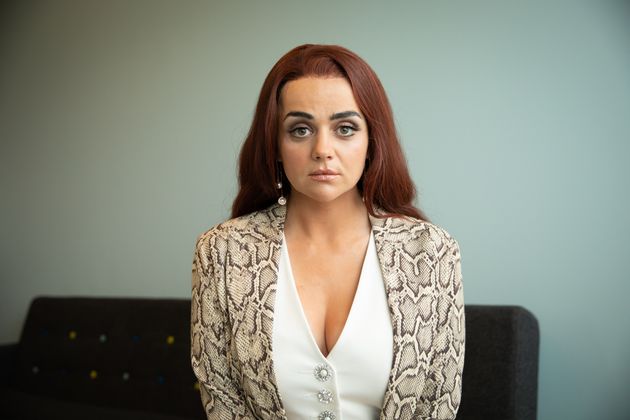 Class is another important theme of the show

Lucy describes it as being a story about class at its heart.

Who is in the cast?

Hayley Squires (I, Daniel Blake, Collateral, The Miniaturist) plays Hayley/Jolene, who was praised as “one of the most extraordinary actors of her generation” by series writer and creator Lucy Kirkwood.

“She’s the kind of actor I like most, a tragi-comedian – these are rarer than you think,” she says. “Her performance is simply electric and every time I watched an edit I was staggered anew by her ability to make me both laugh and cry, sometimes within ten seconds of each other.” 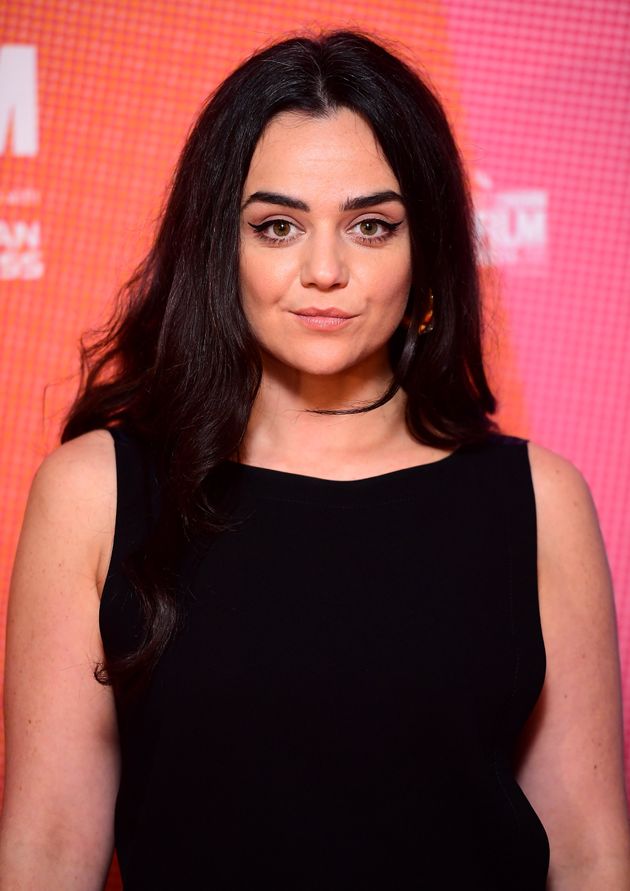 Siena Kelly (Temple, Vanity Fair) plays Amy, a young new adult star who Jolene forms a bond with, looking out for her on set – but she can’t protect Amy from her own choices. 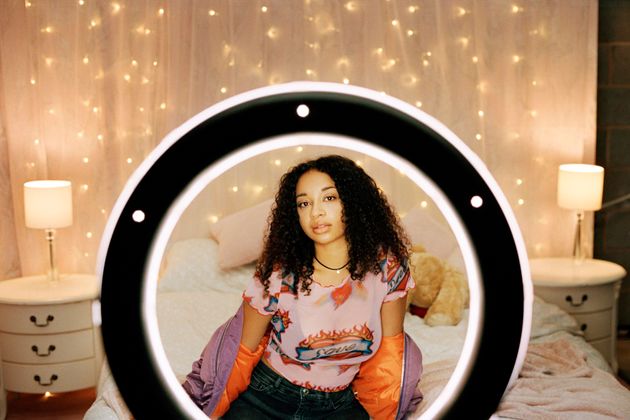 Joe Dempsie (Skins, Game Of Thrones, This Is England) plays Rich, Hayley’s loving and dedicated long-term partner. He understands how the industry works and has become involved in Hayley’s business by running Joelne’s Twitter feed. 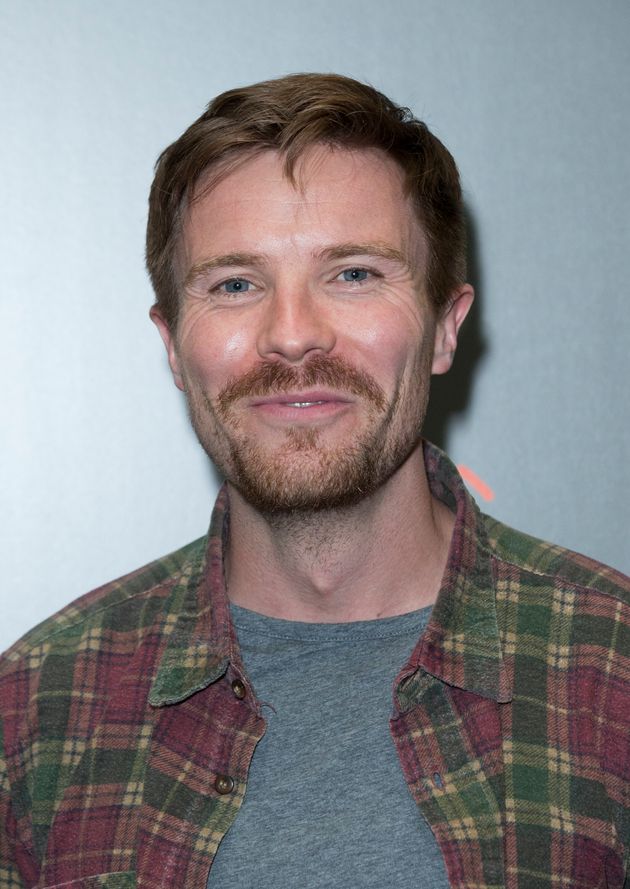 “He loves Hayley to bits, but he doesn’t always know what’s best for her,” Joe says. “As Hayley’s life begins to spiral out of control, he doesn’t exactly admonish her for some of what she’s doing because he’s as obsessed with getting ‘likes’ and ‘hits’ on Jolene’s Twitter as their daughter is with getting them on Instagram.”

Alex Jarrett (Les Misérables, The Rebel) plays Hayley and Rich’s eldest daughter Phoebe, who is described as being not much younger than Amy. 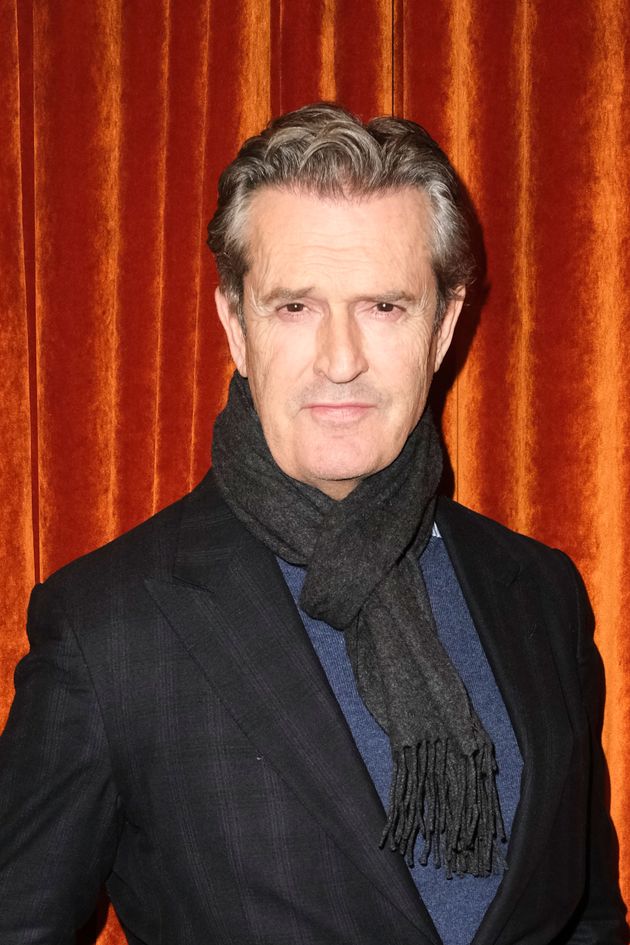 Of Carroll’s relationship with Jolene/Hayley, Hayley says: “They partied together a lot when they were younger, they’re codependent and loyal to each other because they’ve made each other successful, but underneath that are these hidden cracks and mistrust.” 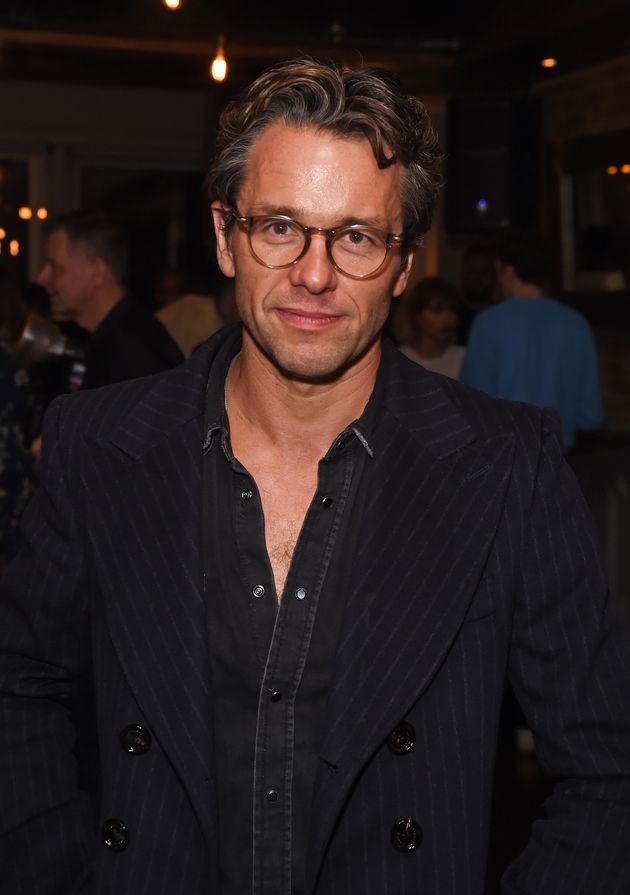 Kerry Godliman (Derek, After Life, Save Me) is MP Stella Maitland, whose life becomes intertwined with Jolene’s when they form an unlikely friendship. Stella comes to her defence when Jolene’s career, family, and reputation are in tatters.

“Stella see’s everyone in their box, so she can fight for the goodies against the baddies, but Jolene is complex and flawed, and it drives Stella mental,” Kerry says. “Stella is a rescuer, a crusader, a moral missionary who wants to save and protect people, but Jolene doesn’t want to be saved. And there’s a bit of chemistry between them.” 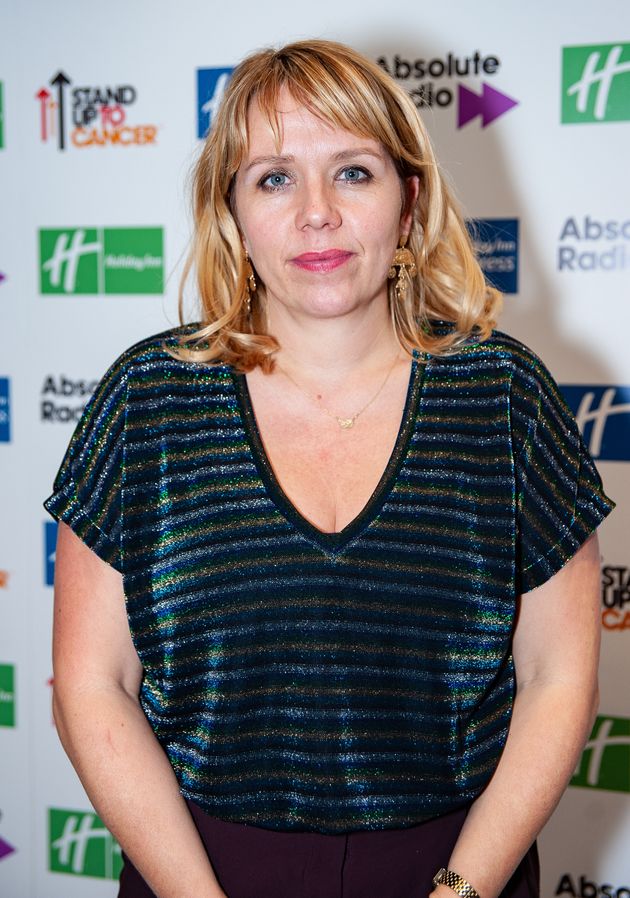 “Yarit protected us and choreographed them so each scene told a story, I always felt comfortable and respected,” Hayley says.

Many of the intimate moments take place between Hayley and her husband Rich, played by Joe, who says that he hopes the sex scenes between them are the most revealing of the whole show.

“We wanted to illustrate the difference between pornography and real intimacy,” he says.

It helped that Joe and Hayley had known each other for eight years.

“We already had a level of trust and understanding,” Joe adds.

Why should I watch it?

Not only is Adult Material daring and thought-provoking, there are plenty of lighter moments and laughs to be had, too.

“I hope viewers are gripped, that it makes people laugh and cry and gasp and have their minds taken off face masks and takes their minds off face masks and antibacterial gel,” creator Lucy Kirkwood says, adding that it should also encourage us to think “in a more complicated way” about the choices other people make.

When is it on?