A-level grades awarded in sixth form colleges this year plummeted below the average of the last three years in England, new data indicates.

The Sixth Form Colleges Association (SFCA) said its research suggests that students in larger institutions have been failed by this year’s system.

Almost 40% of A-level grades awarded on Thursday in England were lower than teachers’ predictions with private school students benefiting in comparison to those at state schools.

The government has defended the approach it used to determine grades.

Students, who were not able to sit exams this year because of the coronavirus pandemic, had 280,000 A-level results downgraded by Ofqual’s “moderation” algorithm.

SFCA analysed 65,000 exam entries in 41 A level subjects. Overall, the grades awarded to students this year were lower in all 41 subjects than they were for the average of the previous three years.

This shows that the statistical model developed by Ofqual has failed to meet one of its fundamental objectives “to ensure national results are broadly similar to previous years”, SCFA found.

The analysis shows that for sixth form colleges, the model has not only failed to produce “broadly similar” results but has, in fact, produced worse results in every single subject. 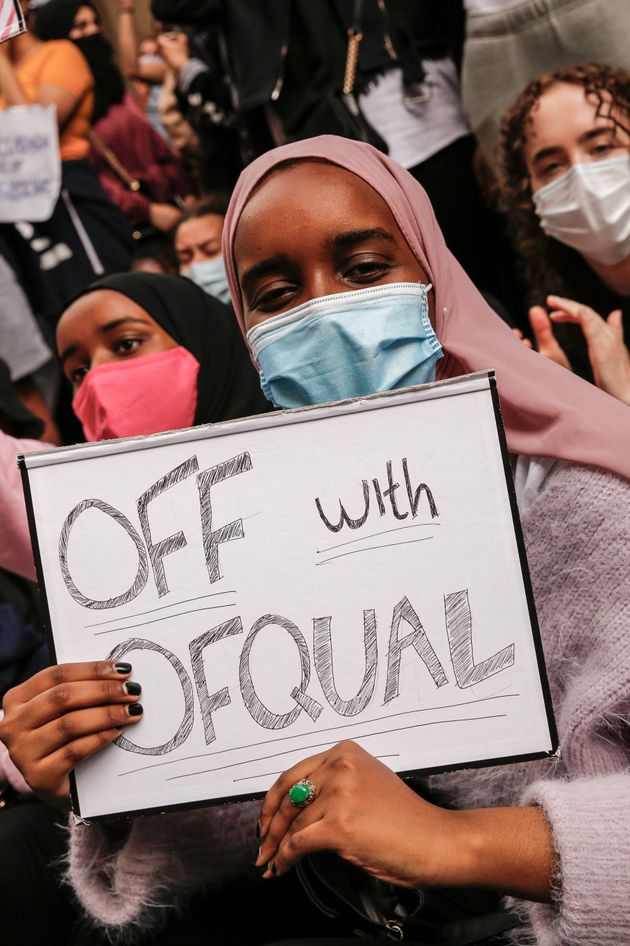 The association found that, on average, almost a fifth of students (19%) in sixth form colleges have been left with lower grades than they would have received if they had sat their exams in previous years.

Commenting on the survey findings, Bill Watkin, Chief Executive of the Sixth Form Colleges Association, said: “Our latest analysis provides further evidence that the government’s model for calculating A level grades has failed to do so accurately for many young people, particularly those in larger institutions.

“The priority now is to correct this problem with immediate effect. There simply isn’t time to conduct a wholesale review of the system or to force colleges and schools through the sort of appeals process envisaged by the government.

As each day passes, the strain on students increases and more young people miss out on their chosen university or employment destination.”

“Ofqual should therefore immediately recalibrate and rerun the model to provide all students with an accurate grade, and provide an assurance that this will be no lower than the calculated grade they have already received,” Watkin added.

“Should this still fail to produce results that are broadly similar to previous years, students should be awarded the grades predicted by teachers (known as centre assessed grades).” 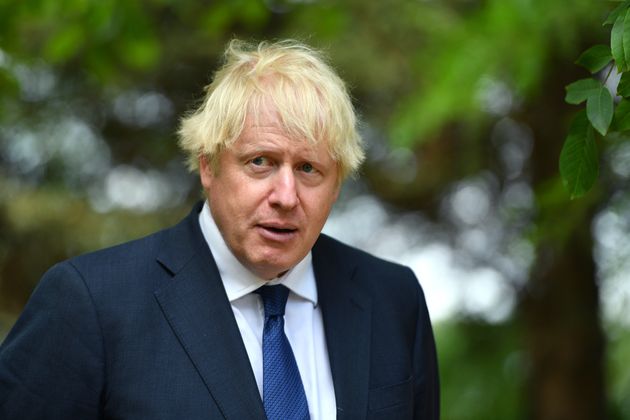 The findings come amid calls for GCSE results to be postponed while the government fixes its “flawed” assessment system.

The Conservative former education secretary Lord Baker of Dorking urged ministers to delay the publication of these results, due this week, until the problems with A-levels had been resolved.

He said “If you are in a hole, stop digging”, the Times reports.

GCSE students in Northern Ireland are to be awarded the grades predicted by their teachers, Stormont’s Education Minister announced on Monday morning.

Meanwhile, prime minister Boris Johnson is under pressure to intervene to end the deepening A-levels crisis in England, amid growing anger among pupils and teachers and warnings of unrest among Tory MPs.

Labour leader Sir Keir Starmer called on the PM to take “personal responsibility” for fixing the issue, accusing him of having been “invisible” throughout the turmoil.

Weeks of chaos, confusion and incompetence.

We need a return to teacher assessments for A-level results and urgent action to avoid the same injustice for GCSE students.

Boris Johnson has been invisible during this crisis. He needs to take personal responsibility, and fix it.

Johnson had been expected to be in Scotland this week on a camping holiday with his fiancee, Carrie Symonds, and their baby son Wilfred.

But with Labour demanding he hold a press conference to explain how he intends to right the “historic injustice” suffered by pupils who had had their grades marked down, Downing Street was unable to say whether the trip would go ahead.

Many students are expected to appeal against the grades they’ve been allocated, however there has been confusion over the process after Ofqual suspended its guidance for challenging results within hours of publishing it on Saturday.

On Sunday evening, the Department for Education confirmed that new guidelines are still being drawn up by Ofqual,

Hundreds of students held a demonstration in central London on Sunday to demand clarity over the appeals procedure.