Article Published on Wednesday November 4, 2020 3:05 AM by Huffpost 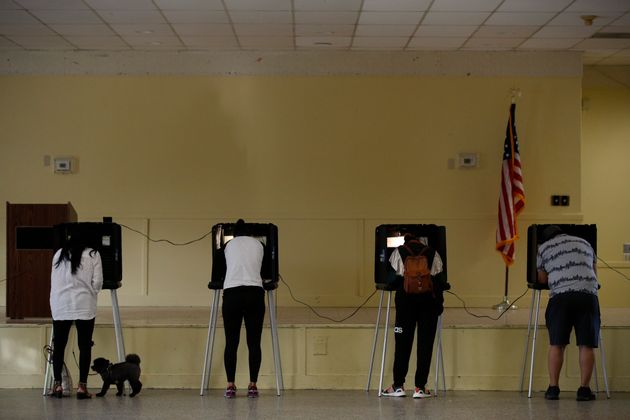 In an unlikely election twist, a Florida precinct has reported that 102% of registered voters turned out on Tuesday to cast their ballot.

Precinct 538 in Orange County, which covers the University of Central Florida, reported the mathematically impossible turnout.

Officials for the area said that, as of the registration deadline on October 6, there were 754 voters registered in the area.

Yet more than a dozen extra turned up.

It’s unlikely to be a sign of foul play, however. For voters already registered in Florida, there is no deadline for updating their address.

The most likely explanation is that, after the deadline – either during early voting or on Tuesday – a number of Florida voters outside the precinct updated their addresses and ended up in Precinct 538 after all, where they were then able to vote.

That could mean the numbers who voted in the precinct were above the 754 who had registered as of the start of October.

Florida became one of the states to surpass 2016 voter turnout after less than five hours of voting.

It is one of the key battleground states in this year’s election alongside Ohio and Arizona.

National polls have consistently put Democratic challenger Joe Biden ahead, but Donald Trump looked set to retain Florida. However, the race has remained close in several key states that hold the keys to the White House.