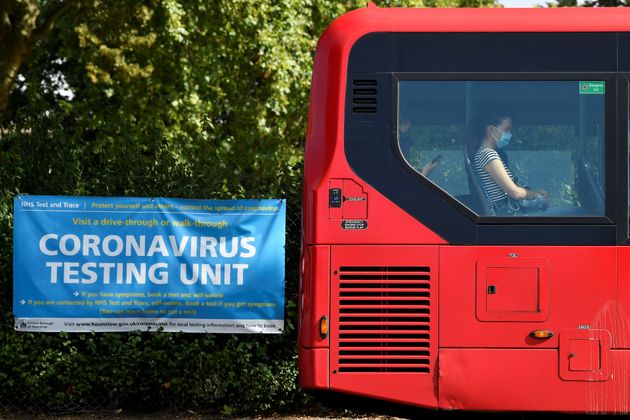 Calls for stricter safety measures on buses are being stepped up after the death of a driver with coronavirus.

Unite said Kofi Opoku, who was based in Croydon, south London, died earlier this week.

On Tuesday HuffPost UK revealed﻿ that London bus drivers are being “forced” by bosses to breach Covid regulations by allowing passengers to pack on.

Transport workers and the union said operators are instructing drivers to stop at every stop along their route – even when full.

The flouting of rules has led London mayor Sadiq Khan to contact TfL, which oversees the companies responsible, and tell it to lay down the law.

The union said bus driver safety is particularly sensitive as during the height of the pandemic earlier this year, male London bus drivers were the profession at greatest risk of dying from Covid-19, with at least 29 succumbing to the disease.

Black people are at almost twice the risk of dying from Covid-19 than white people and mortality rates from the virus are three times higher for men in lower-paid, manual roles, an independent report commissioned by the mayor confirmed last week. 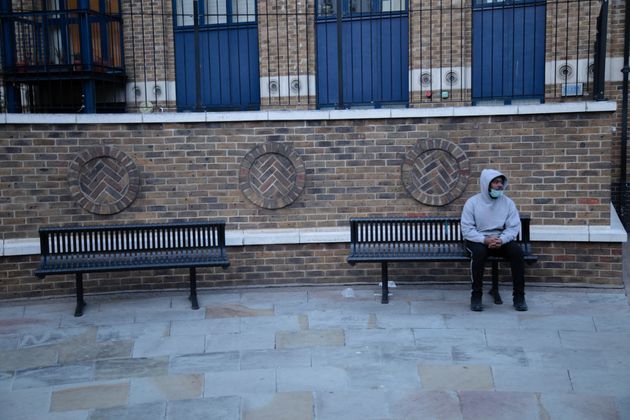 Unite, which represents more than 20,000 London bus workers, has called for improvements to vehicle safety to better protect drivers and passengers as the virus continues to spread.

The union said it wants to ensure all screens and seals are properly installed, health and safety reps are stood down from normal duties to monitor safety in garages, and for a review and enhancement of cleaning regimes.

Unite officer John Murphy said: “The death of Kofi Opoku is a terrible reminder of the horrible human cost of Covid-19. Our thoughts are with his family at this sad time.

“With infection rates rising swiftly and the knowledge we have gained from the first wave, it is absolutely essential that all these safety measures are introduced to protect bus drivers and their passengers.

“During the first lockdown London bus drivers played a vital role in keeping the capital moving, and for that too many paid the ultimate price.

“Significant safety procedures have already been introduced, but action needs to be taken to reinforce those measures.”

When the national lockdown was announced in March, bus drivers told HuffPost UK they hadn’t been given protective kit and complained about poor cleanliness in their cabs.

Drivers, who were risking their lives transporting key workers to and from work, said they felt disregarded.

‘I Was Living In A Hostile Environment’: Being LGBTQ+ And Homeless