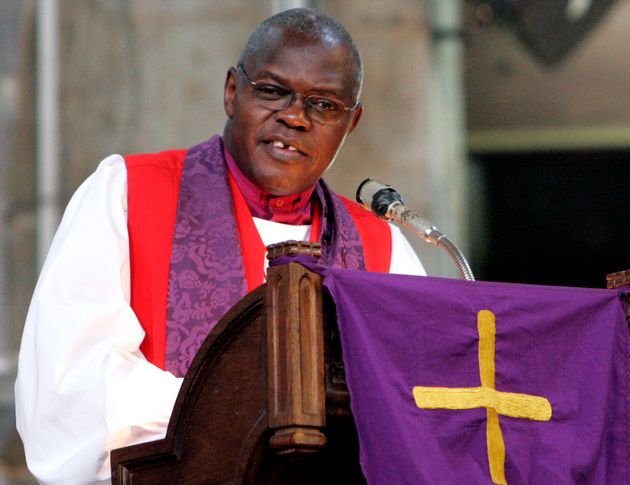 The former Archbishop of York, Dr John Sentamu, has been refused an automatic life peerage by Downing Street, it has emerged.

The 71-year-old was expected to receive a permanent seat that would be enable him to continue sitting in the House of Lords following his retirement on June 7.

Although there is no automatic right for archbishops to be given a life peerage, Sentamu’s rejection marks a break in precedent which saw his predecessor, Lord Hope, and the last Archbishop of Canterbury, Rowan Williams, made into life peers in 2005 and 2012 respectively.

The government said they didn’t award Sentamu a life peerage because they needed to scale back on numbers in the House of Lords, The Sunday Times reported.

A spokesman said: “The size of the House of Lords needs addressing. But given retirements and other departures, some new members are needed to ensure that the Lords has the appropriate expertise and it continues to fulfil its role in scrutinising and revising legislation.”

The snub has been widely condemned with Tottenham MP David Lammy describing it as “institutional prejudice”.

No.10 broke precedent and snubbed Britain’s first black archbishop for a peerage because it says the House of Lords is too large, but it made room for Ian Botham, Claire Fox and Theresa May’s husband.

Lord Simon Woolley – founder of Operation Black Vote – told The Times: “John Sentamu is a hero and a role model not just to Black Britain but to Great Britain.

“The fact that he has not been afforded a peerage is nothing short of scandalous.”

Jo Maughham QC, director of The Good Law Project, said: “Johnson gave a peerage to Brexit Party MEP Claire Fox, who refused to condemn the IRA’s planting of the Warrington bomb. And to his own brother.

“But he snubbed Britain’s first Black Archbishop. I guess we all know what he thinks about Black men and women.”

Johnson gave a peerage to Brexit Party MEP Claire Fox, who refused to condemn the IRA’s planting of the Warrington bomb. And to his own brother. But he snubbed Britain’s first black Archbishop. I guess we all know what he thinks about black men and women. https://t.co/ds3YUzskft

According to figures from Operation Black Vote, just 12 of the 794 peers in the Lords are Black, including campaigner Doreen Lawrence, Floella Benjamin and Paul Boateng.

Life peers are appointed by the queen but nominated by the prime minister.

Here are the most high profile names who did eventually get a peerage. 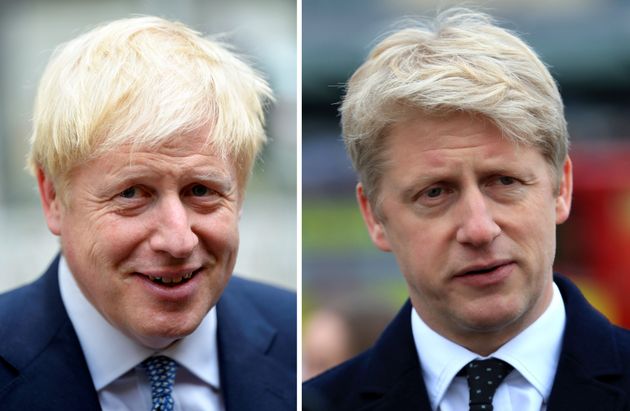 The PM selected his own brother Jo, who dealt his older sibling a major blow in resigning from his cabinet over Brexit citing “the national interest”, last September. 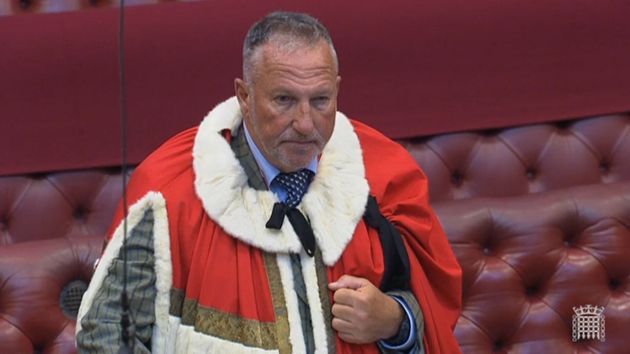 Botham – one of England’s greatest cricketers with 5,200 test runs and 383 wickets – publicly supported the Brexit campaign, appearing alongside Johnson before the referendum.

Moore is a former boss of Johnson who used to write for The Telegraph and The Spectator. He recently ruled himself out the BBC chairman race despite reportedly being the PM’s preferred candidate.

Like Johnson, Moore is known for a range of controversial views, having argued in the past that Muslim immigration meant “more political disturbance, more communal tension, more intolerance of other faiths and more terrorism”. 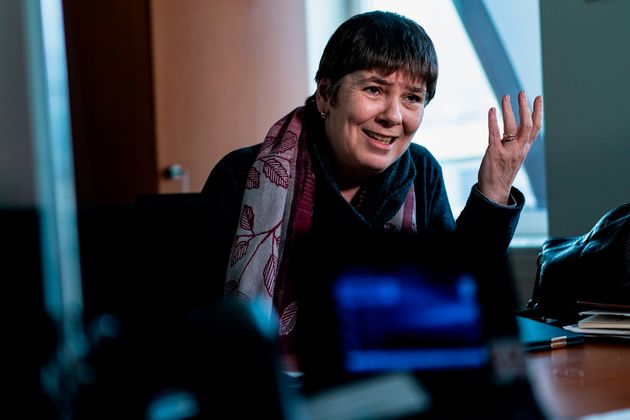 A former Brexit Party MEP, Fox previously expressed opposition to the authority of the House of Lords and defended an IRA attack.

She’s also the director and founder of the Institute of Ideas. 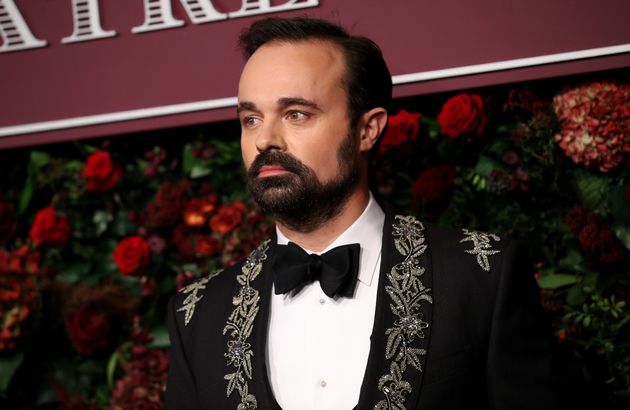 The son of a former KGB operative, owns the Independent and Evening Standard – and has long been a friend of Johnson. 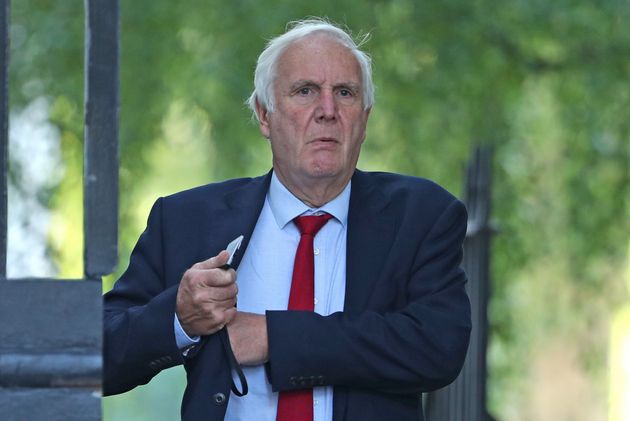 When Johnson’s nominations were unveiled in July, he was quickly accused of cronyism by elevating his allies and the Lord Speaker, Lord Fowler, accused the prime minister of “a massive policy U-turn” by further swelling the upper chamber’s size.

Lord Fowler, a former Conservative cabinet minister, said the House will “soon be nearly 830 strong”, accusing Johnson of “the abandonment of an established policy” to reduce its size.

“It is also a vast pity that the list has been announced within the first few days of the summer recess when neither house is sitting, and the government cannot be challenged in parliament,” he added.