Article Published on Wednesday September 9, 2020 7:00 AM by Huffpost 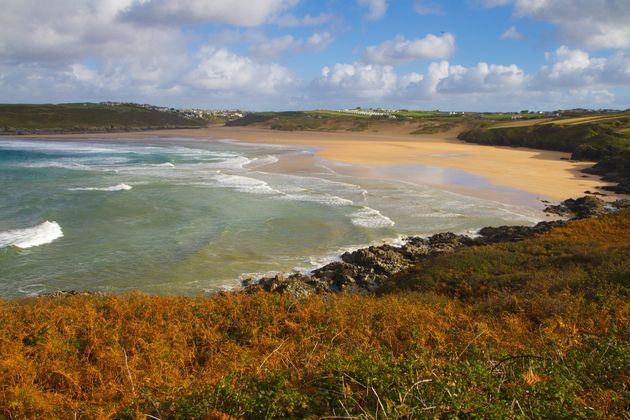 There’s been a raft of mixed messages about going on holiday this summer, but just because August is over, it doesn’t mean it’s too late for a UK trip away.

Whether for a work staycation or to chase the potential Indian summer, Britain’s beaches are thrilling in autumn. They’re less crowded, but it’s still warm enough to have a dip – more on that below – and hotels will be encouraging visitors in with great deals.

Not convinced? Here are five reasons you should head for a seaside trip this autumn. 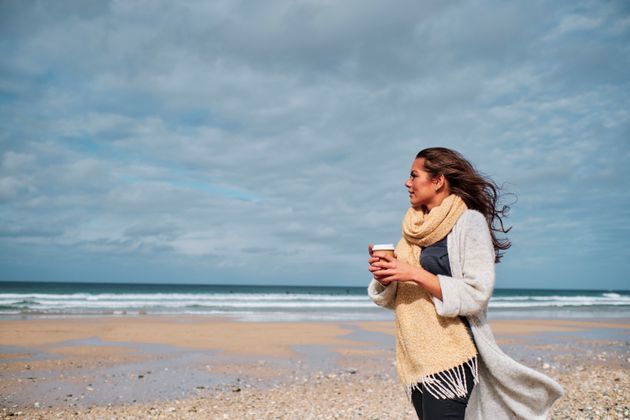 1. Self-care is crucial amid the pandemic.

Many of us are stressed by the uncertainty in our lives at the moment. It feels as if we were only just told to relax and see people again, and then the highest rise in cases for three months gets reported.

But getting away often helps us take stock of our lives, reframe our thinking, and get some well-needed R&R. So it’ll do wonders for your wellbeing.

You can still holiday safely while social distancing. The AA launched its Covid Confident programme earlier in the summer, to work more closely with hotels to ensure guests can trust their booking is Covid-secure. The entire list of AA-rated hotels across the country is available on ratedtrips.com.

2. The sea is still warm in September – and even October. 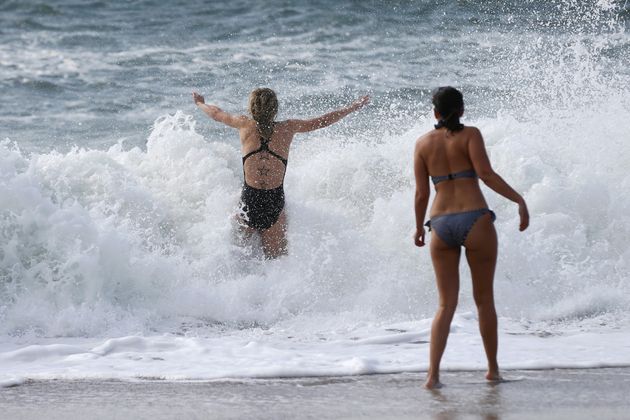 Noticed sea swimmers in September before and wondered how much they were getting paid? Contrary to what we all might assume, the sea in autumn is the warmest because the water’s had all summer to warm up.

If that sounds like a chilly lie, it’s actually hard science. According to the Sea Temperature – if we take Fistral Bay in Newquay as a case study – the average water temp in September is 16.4°C, which is the same as the average July day.

3. There’ll be plenty of places still open to enjoy. 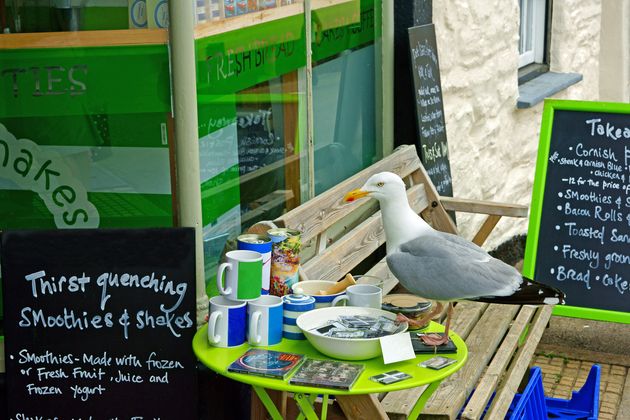 Due to the cultural shift toward British staycations this year, café owners, publicans and those running attractions across the country are staying open even longer.

Blackpool’s illuminations have announced it will continue until January 3 2021, encouraging more people to visit the coastline by dark for the famous light display. And some of the UK’s biggest holiday parks are extending their season to November. Haven holiday park, the Bridge Leisure group and Park Holidays UK are a handful of the operators remaining open into the winter.

Typically, British staycation hotspots pack up around October, but the lack of safely-visitable international locations, coupled with anxiety over travelling abroad, has led to UK options being available into autumn to cater to demand.

“By keeping some of our parks open through November and December, we’ll be able to provide the breaks which so many people feel they desperately need,” said Park Holidays UK director, Tony Clish.

4. You can get accommodation for cheaper.

Tourism operators have acknowledged that Brits want to holiday on the coast for longer this year, but they’re not fighting off demand like in the summer. So autumn is ideal for bargain spotting and getting accommodation for cheaper.

You can save further by swapping your location for similar destinations just a few miles away, Which? Travel found. A stay in Dartmouth, for example, rather than more-famous Salcombe, would save visitors 30% a night on hotels. And the beautiful beachside town of Tenby costs on average £112 per night compared with £155 a night in more traditionally sought-after Saundersfoot. 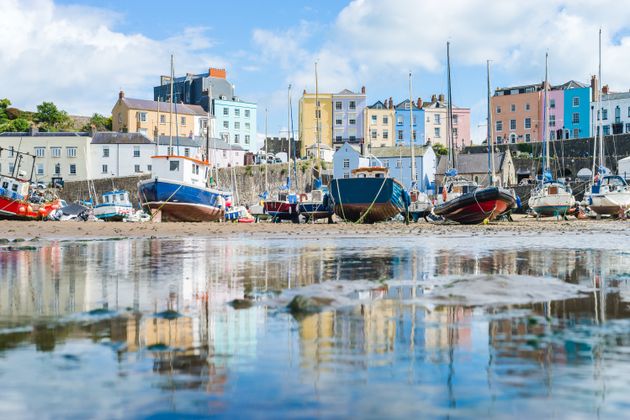 5. You could even end up with the beach to yourself.

Even if there’s a rise in staycation-seekers this autumn, there’s plenty of UK coastline to go around: 7,723 miles to be exact. If you think a little off-track,  you’ll probably find yourself sharing the beach with a couple of local dog walkers – if isolation is your idea of relaxation.

Rather than Brighton, try Hastings for secondhand and vintage stores with equal charm – and less of the price tag. It’s just as easy to get to by train.

Swerve Skegness for Sutton-on-Sea, for wide sandy beaches that could be in Miami or South Africa. Walk up the coastline to reach Ingoldmells for a more energised beach bar vibe and, before it, find the North Sea Observatory at Chapel Point for decent sea views with outdoor seating and good food.

If you’re looking to book a walking holiday, try Cornwall. Start at Penzance and follow the Tin Coast along towards Porthcurno. The coastal path can feel crowded in summer, but by autumn, you’ll have space to explore the abandoned tin mines and spy for seals bobbing along the coastline 50 feet below you, where the waves splinter against the cliff face.