5 Positive Coronavirus News Stories From This Week, Because It's About Bloody Time - Rugby and Daventry Radio Station Midlands UK

5 Positive Coronavirus News Stories From This Week, Because It’s About Bloody Time

5 Positive Coronavirus News Stories From This Week, Because It’s About Bloody Time

The winter months are closing in, and the majority of the population is under another lockdown.

While the short-term future still appears dreary, a few green shoots of good news have sprung up this week.

The Pfizer vaccine, which could come to some of us as soon as December, has already made major headlines. But a number of other promising developments, which didn’t make such a splash, have also emerged.

We took a look at what they are and what they mean.

Testing yourself for Covid quickly and at home took a huge step to becoming a reality this week after research found a new type of test is both accurate and sensitive enough to pick up asymptomatic cases.

Clinical evaluation by Public Health England and the University of Oxford showed that so-called “lateral flow tests” – which don’t need a laboratory for processing – detect 95% of cases where there is a high viral load.

The PHE/Oxford study found they are effective in identifying people without symptoms but who are infectious and are most likely to transmit the disease. 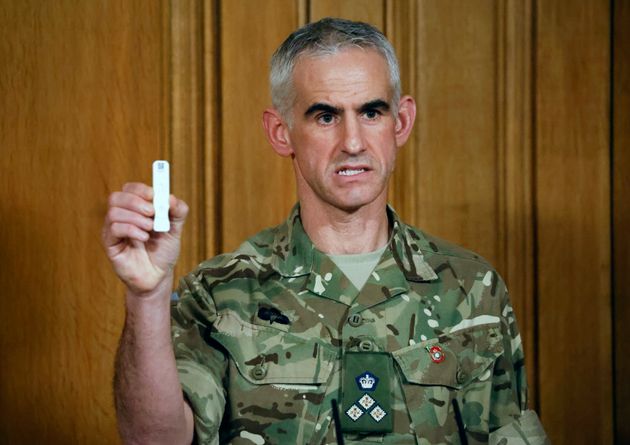 The rapid tests are currently being trialled in Liverpool, and the latest breakthrough on their ability to spot the virus was seized on by ministers as a major step forward in the fight against the pandemic.

Health minister Lord Bethell said: “It is right we’ve taken a dual-track approach to evaluating this technology – by piloting them in the field so we can understand how to best to make these tests available, and by getting our world-leading academics and clinicians to undertake rigorous evaluation of their ability to detect the virus.

“I’m delighted that both are already demonstrating that lateral flow tests can be the reliable, highly sensitive technology we need to help get this virus under control, and return to as close to normality as possible.”

Another massive bonus of the above-mentioned test is that it opens up the possibility of quarantine-free travel, although it’s a still a little way off.

But even before we get to that particular holy grail, there was a positive development in that arena this week – it was announced the amount of time people have to self-isolate after returning from holidays abroad could be reduced.

Grant Shapps said on Monday the government was making “very good progress” on a new system that would offer arrivals a coronavirus test when they land in the UK.

There is a catch though, you have to pay for the test yourself. 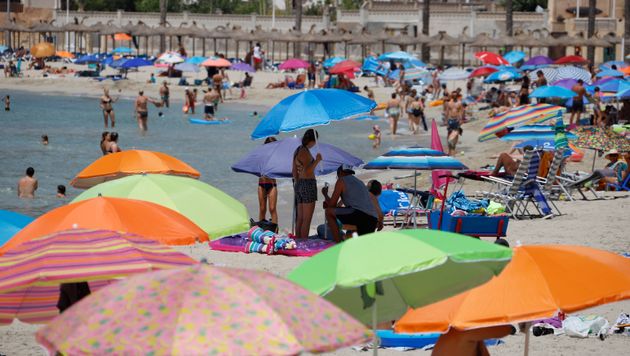 Speaking to the Airport Operators Association annual conference, Shapps said he would soon present Boris Johnson with a plan designed to support the tourism industry.

“This will consist of a single test for arrivals into the UK provided by the private sector at a cost to the passenger, allowing us a much-reduced period of self-isolation,” he said.

“Beyond the lockdown, this should encourage more people to be able to book flights with confidence, knowing there is an option which allows them to shorten self-isolation if they’re going somewhere which isn’t in – or does become outside – a travel corridor.”

Under current rules, people have to quarantine for 14 days when arriving from the overwhelming majority of countries, including popular holiday destinations such as France and Spain.

While this doesn’t sound particularly appetising, a protein treatment that can be inhaled directly into the lungs has been shown to “accelerate recovery” and reduce the odds of developing severe Covid-19 in hospital patients.

The scientists behind it have said the results of a UK clinical trial suggest patients who received the drug, known as SNG001, were more than twice as likely to recover from Covid-19, compared to those who received a placebo.

Developed by Southampton-based biotech Synairgen, SNG001 contains interferon beta-1a – a protein the body naturally produces when it gets a viral infection.

The protein is inhaled by Covid-19 patients using a nebuliser, in the hope that it will stimulate an immune response.

The researchers said their findings, published in The Lancet Respiratory Medicine journal, serves as proof-of-concept that SNG001 could help Covid-19 patients in hospital recover.

But they added further research is required with larger randomised clinical trials, as the study involved a small group of 98 volunteers.

This piece of news only just made the cut as while it certainly is positive, in the grander scheme of things the UK’s economy remains in a precarious situation.

The latest figures show it surged out of recession with record growth of 15.5% between July and September, but those same figures show the recovery slowed sharply even before the second lockdown.

The Office for National Statistics (ONS) said the economy grew 1.1% month-on-month in September as the recovery since the nadir of the recession in April began to run out of steam.

Data shows that at the end of September, the economy was still 8.2% below levels seen in February before the crisis struck despite the record-breaking jump in gross domestic product (GDP) in the third quarter. 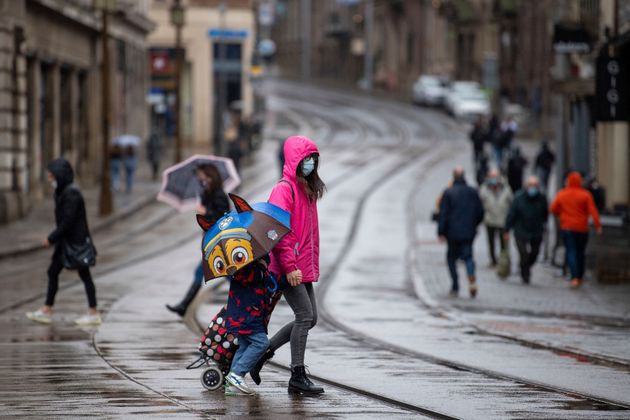 This week, after months of uncertainty, hype and more than a little prolonged hope, it was finally revealed that a vaccine against Covid-19 was not only possible, but a reality.

Pfizer and Germany’s BioNTech announced to huge fanfare that its coronavirus vaccine has been found to be more than 90% effective in preventing Covid-19 during trials.

As if that wasn’t enough, the study of more than 43,500 people – which was held across six countries – did not uncover any serious safety concerns, the companies said.

No.10 said the UK had procured 40m doses of the vaccine, with 10m set to be manufactured by the end of the year if the jab is approved by regulators.

Now this is clearly great, great news, there are some practical hurdles before it’s rolled out and warnings not to consider the vaccine a “silver bullet” which will bring the pandemic to an end.

But there’s no denying it is utterly brilliant news and let’s face it, we all deserve some of that. 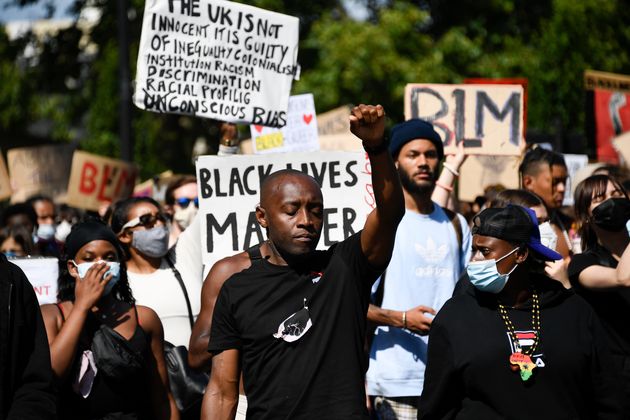 No, I Will Not Be ‘Reaching Out’ To Trump Voters, Now Or Ever. Here’s Why. 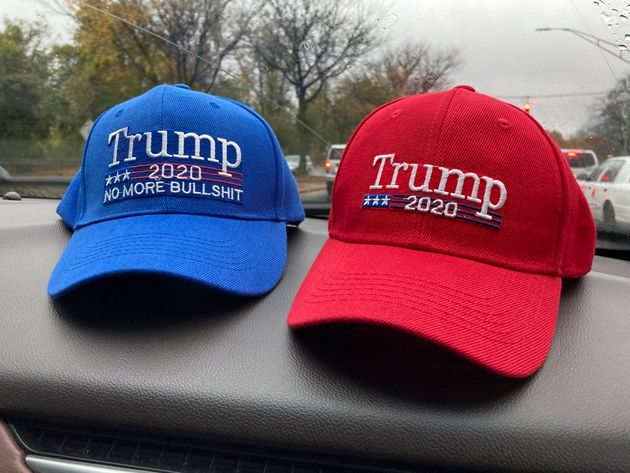