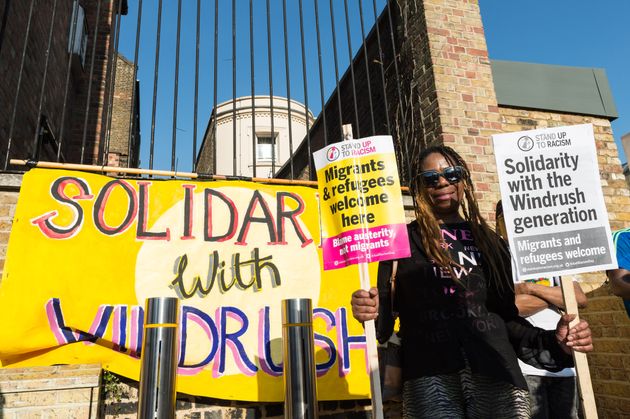 Priti Patel has vowed to engineer a “cultural shift” towards a more “compassionate” Home Office as the government details how it will implement recommendations from the Windrush Lessons Learned review.

On Wednesday, the home secretary reiterated that “institutional ignorance and thoughtlessness towards the issue of race and the history of the Windrush generation” led to the worst political scandal in modern history, pledging to right the wrongs of the past.

Her department has now organised the review’s 30 recommendations into five themes to “help ensure the sweeping reforms to culture, policies, systems and working practices reach across the entire department”.

These include plans to diversify the Home Office workforce, improve historical understanding of legislation for staff, and appoint a Migrants’ Commissioner.

Patel – fresh from proposing to ship destitute asylum seekers to a remote island – has said she is leading an “unprecedented programme of change” to make the Home Office “fit for the future”.

In June, the government confirmed that it will accept the recommendations of the review of the Windrush scandal in full.

But campaigners argue that the government’s plan, purportedly based upon Wendy Williams’ recommendations, has been “wilfully misinterpreted” by the Home Office “in an attempt to continue with the precise policies and practices they were criticised for”.

1) Recognition That The Hostile Environment Is Alive And Kicking

The Home Office reiterated its pledge to review the hostile environment policy, as recommended in the Windrush Lessons Learned Review, while saying it will adopt more of a “compassionate approach”.

“We will ensure we put people first, and that our work takes proper account of the complexity of citizens’ lives, so that we make the right decisions,” the document stated.

It also said it will develop training for all staff so they are “focused on people” and not cases – while every member of staff will have to take part in training on the “history of migration and race in this country”.

There’s a further pledge to improve UK Visas and Immigration (UKVI) customer contact, service, performance and assurance. Many who access this service bitterly complain about its inefficiency.

Yet there’s no recognition of the fact UK residents are to this day subject to harsh immigration laws, the government continues to delay publishing an investigation into allegations of bullying against Patel, and that as recently as August she deployed the navy against vulnerable migrants crossing the Channel.

Responding to the Home Office’s announcement, Michael Braithwaite, Windrush survivor and campaigner, said: “The compensation scheme has paid out a paltry amount, but in any case no amount of money can make up for what the Windrush generation suffered.

“Survivors will not rest until the hostile environment policies that destroyed their lives are scrapped. We won’t let the government get off scot free on Windrush.”

2) Explanation Of How It Will Solve The Problems With Compensation

The Home Office has committed to continuing the Windrush Compensation Scheme until 2023.

However, there’s explanation of how they’re going to reach people faster and more effectively when so few have yet been paid out.

MPs recently heard that the majority of claimants who have applied to the scheme have still not received a payment.

Home Office permanent secretary Matthew Rycroft told the Commons Public Accounts Committee (PAC) that it has “got off to a slow start” – just £2m has been offered to people out of a total of £250m to be paid through the scheme.

There was no acknowledgement of the difficulties it has faced in reaching people, including people from non-Caribbean Commonwealth countries, or in paying them.

3) A Plan To Repair Broken Trust

This fundamental lack of trust between Black communities and the government will undoubtedly create obstacles for the Home Office in undertaking the fifth recommendation: to “be more proactive in identifying those affected” by the Windrush scandal.

It is thought that this prompted Tottenham MP David Lammy to encourage victims of the scandal to apply to the scheme in a recent Facebook post.

No details as to how the Home Office will go about repairing this relationship has been specified, other than “a series of events to allow members of the Windrush generation and their wider community to share their experiences”. Campaigners are calling for “action, not a bag of mouth”, as the saying goes.

4) Literally Any Mention Of Racism

Williams’ review stopped short of describing the Home Office as institutionally racist, instead stating that “institutional ignorance” caused the scandal.

The words “racist” and “racism” appeared 44 times in her review.

Yet neither word was mentioned a single time in the entirety of the government’s plan, nor was the word “race” in the context of discrimination and bigotry save for a relatively minor promise to review successful tribunals at which race discrimination was found to have taken place.

5) What Will Staff Be Taught?

The Home Office has committed to implementing a staff learning programme on UK history with the aim to have a training programme by June 2021 for Home Office staff on “the history of the UK and its relationship with the rest of the world, including Britain’s colonial history”.

But critics could be forgiven for scepticism about the eventual content of such a training programme given that the prime minister himself urged Britain to “stop apologising” for its history last month.

Staff training will also improve guidance on the burden and standard of proof. This comes after HuffPost UK reported that the Home Office was forcing Windrush victims to prove their case “beyond reasonable doubt” before being given compensation – the same level of proof required to convict defendants in criminal courts across the UK.

Meanwhile, campaigners argue that the government has yet to take thorough accountability for the scandal, while the action plan lacks detail into how they will rectify this issues.

Satbir Singh, chief executive of the Joint Council for the Welfare of Immigrants, said: “Two years on from the Windrush scandal and it appears the home secretary is still doing woefully little to right the wrongs that led to it. Her plan wilfully misinterprets the Windrush review’s recommendations, while the Home Office continues to engage in a campaign of unbridled hostility against anybody who struggles to evidence their immigration status.

“Priti Patel’s statement speaks of regret and building a more ‘compassionate’ Home Office, while committing to no specific actions which would actually prevent an injustice like Windrush from happening again. Her claims of striving for ‘equality and fairness’ are made all the more laughable when just yesterday it emerged she had considered shipping vulnerable asylum seekers to an island 4,000 miles away.

“It’s high time the home secretary learned the lessons of Windrush, listened to the evidence, and tackled the root causes of the Windrush scandal – namely scrapping the hostile environment and committing to real, comprehensive reform of the Home Office.” 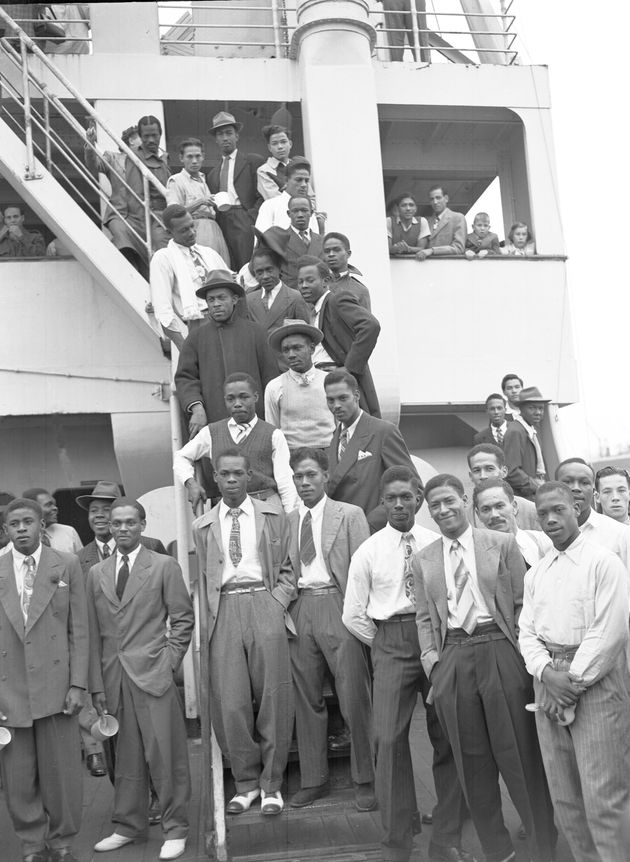 Sonya Sceats, chief executive of charity Freedom from Torture, said: “We welcome the home secretary’s attempt to right some of the terrible wrongs experienced by the Windrush generation, and many elements of this implementation plan are laudable.

“The extraordinary battle fought by the Windrush community has shone a spotlight into the darkest corners of Home Office culture and practice that have also ruined the lives of asylum seekers and many other groups of marginalised migrants.

“Yet despite the home secretary’s promises to build a more ‘compassionate’ Home Office, the hostile environment still exists and compensation is not getting to those who need it.

“Justice for the Windrush generation will not be fully served until the hostile environment is scrapped and the virulent anti-migrant politics that drove its creation is rooted out once and for all.”

In response to the publication, Wendy Williams, author of the Windrush Lessons Learned Review, who made the recommendations, said the department had a “duty” to those affected by the scandal to deliver on its commitments, adding: “It must now act swiftly to open itself up to greater external scrutiny and to implement wide-ranging cultural change.”

She said the plan set out by the department was “comprehensive and ambitious in many respects” but warned some plans, like the appointment of a Migrants’ Commissioner, require “greater clarity and pace if the department is to be successful in its aim to rebuild public trust”.

Williams will return to the Home Office in 12 months to review progress.

The full set of recommendations can be read here.