The government dispensed with normal standards of transparency and companies recommended by Tory MPs and peers were given priority when securing contracts to deal with the coronavirus crisis, the public spending watchdog has concluded.

In the global scramble to secure personal protective equipment (PPE), £18 billion was spent on supplies and services with little oversight, scrutiny or competition, the National Audit Office (NOA) found.

The NAO’s investigation comes with the government under intense pressure about claims of a “cronyvirus” culture which has seen allegations about key posts and contracts going to people linked to the Tory party. 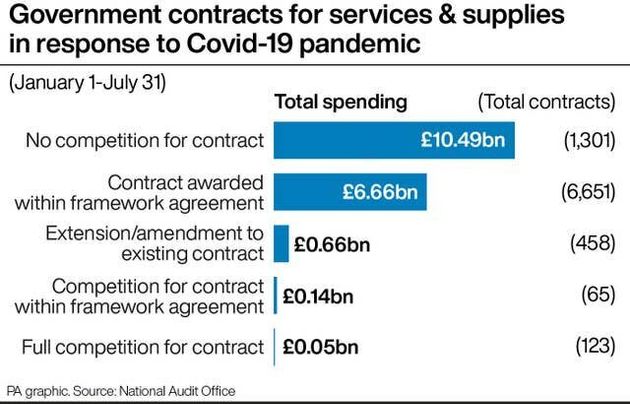 Meg Hillier, chairwoman of the Commons Public Accounts Committee, said the failings uncovered in the NAO report may be the “tip of the iceberg” and called for ministers to “come clean” and publish all information about the contracts awarded.

The pest control firm was awarded contracts worth £350 million to supply personal protective equipment (PPE). It was initially wrongly included in the “high-priority lane” of offers to supply PPE, the NAO said, giving it a fast track through the system.

The Department of Health and Social Care denied that it had been dealt with as a priority by mistake, PA Media reports.

The government signed a £59 million contract to supply 25 million masks, based on a design which complied with the BS EN149 standard but not the government’s published PPE specifications.

The masks were of the specification that had been agreed with the supplier, though, and the mistake was not spotted until 600,000 had been delivered. They will not be used for their original purpose but may be used for other purposes or resold.

There was no documented financial and company due diligence at the time of the original contract award in April, and when this was carried out in June PestFix was given an “amber” rating on the traffic light scale.

A PPE contract with a value of £253 million was agreed, the NAO said. The offer of support was processed through the high-priority lane, following a referral by an NHS official.

The offer of support was from a business person who was an adviser to the Board of Trade at the time and a senior adviser to Ayanda.

The government contracted with Ayanda to purchase 50 million FFP2 masks for £155 million based on a design which complied with the BS EN149 standard, but was not in line with the government’s published PPE specifications.

The masks ordered and delivered were of the design that was agreed with the supplier, but will not be used for their original purpose.

The Cabinet Office awarded a £3.2 million contract through a framework agreement to Deloitte to support the cross-government PPE team’s efforts to secure supplies.

The contract was awarded retrospectively on July 21, four months after Deloitte had begun working on the project.

The NAO said it found no evidence that the Cabinet Office documented its reasons for its choice of supplier.

The procurement strategy stated that other firms on the framework may be able to provide the service and it accepted the risk of a legal challenge.

In March 2020, the Cabinet Office asked the firm to provide focus group research on an informal basis, agreeing to pay the supplier for each set of groups without a formal contract.

The firm’s founders, James Frayne and Rachel Wolf, have previously advised or worked with Cabinet Office minister Michael Gove, although there was no evidence he had been involved in the contract.

On June 5, the Cabinet Office awarded a retrospective contract for a maximum £840,000 to Public First to cover work already carried out and to cover the value of potential future work. The firm invoiced for £550,000 in total.

The NAO said there was a lack of documentation recording the process for choosing the supplier, the justification for using emergency procurement, or any considerations around potential conflicts of interest.

Frayne said: “It has suited opponents of this government to omit this fact but, as the NAO finally makes clear, no great contract was ever agreed in advance with us.

“We agreed a pay-as-you-go deal where we could be terminated at any point if they weren’t happy with our work.

“The reason we worked with government for so long was because we provided useful insight, particularly amongst the hardest to reach groups.”

Three contracts were awarded to Faculty, an artificial intelligence firm in which government minister Lord Agnew had £90,000 of shares at the time.

The minister declared his interest in Faculty on the Register of Lords’ Interests as required, the NAO noted, and there was no evidence he was involved in the contracts.

The contracts were £400,000 with the Ministry of Housing, Communities and Local Government for data scientists, £264,000 with the Department for Business, Energy and Industrial Strategy for analytics and £2.33 million with NHSX. 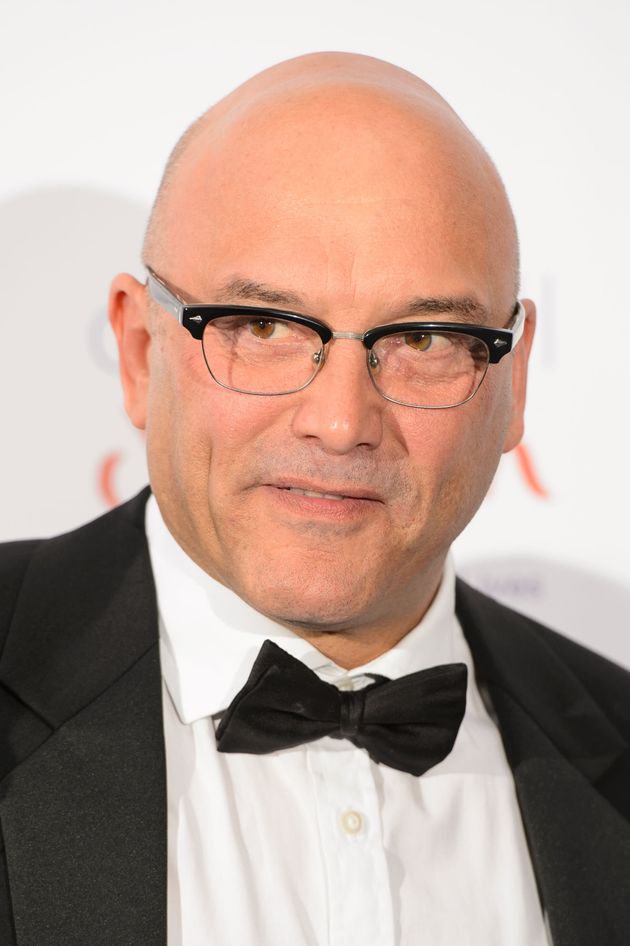