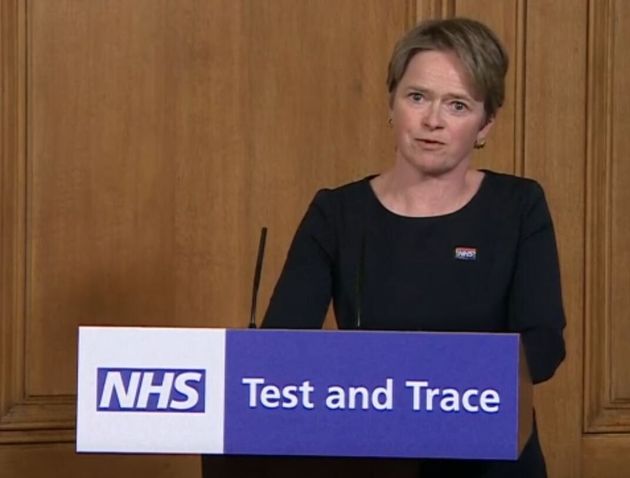 Boris Johnson’s government is still failing to return Covid-19 test results within 24 hours, despite the prime minister pledging all would be done within a day by the end of June.

NHS Test and Trace data covering the week ending August 11, released on Thursday, showed that the service is in fact getting worse at carrying out quick checks.

Just 60% of in-person tests were returned within 24 hours and 14% of home tests within 48 hours, marking huge drops from the previous week, when the figures were 70% and 33% respectively.

Swift testing is key to the government’s strategy of stamping out outbreaks in the months ahead, but the new figures mean that as many as four in 10 are still not getting results within 24 hours.

When pressed by ex-health secretary Jeremy Hunt on when in-person tests would all be returned within 24 hours PM had told the Commons in June: “I can undertake to him now to get all tests turned around in 24 hours by the end of June, except for difficulties with postal tests or insuperable problems like that.”

The government has also announced that its contact tracing app trial for the London borough of Newham will begin on Friday.

Since the launch of Test and Trace, 227,577 close contacts of people who have tested positive for Covid-19 have been reached through the tracing system and asked to self-isolate.

The remaining 53,541 people (19%) were identified as close contacts, but were not reached.

But the figures for the most recent week showed another drop in the proportion of close contacts traced.

The weekly figures show that 71.3% of close contacts were reached in the week ending August 12, down from 74.2% in the previous week, and down on the 91.1% reached in the first week of Test and Trace (week ending June 3).