Startled cats, laughing horses and a dog with its nose in a biscuit jar are all vying for the top prize in a comedy photography competition.

The finalists have been announced in the Mars Petcare Comedy Pet Photography Awards, which received more than 2,000 entries from 81 different countries.

In its second year, the overall winner of the competition will receive £3,000 and be crowned the 2020 Mars Petcare Comedy Pet Photographer of the Year.

The competition aims to raise awareness for homeless pets in the UK, with 10% of its sponsorship fee and 10% of all entry fees donated to the animal welfare charity Blue Cross.

Winners will be judged by competition founders Paul Joynson-Hicks and Tom Sullam and wildlife television presenter and writer Kate Humble, alongside Mars Petcare and the Blue Cross.

“The entries this year have been completely and utterly what we needed to raise our spirits in 2020,” said Mr Sullam.

“It has been a tough year for many, but these images have not only made us laugh out loud, but also re-affirmed our desire to drastically reduce animal cruelty and pet orphanage.

The winners will be announced on November 24. Here’s a selection of our favourite pet pics below, and you can see the rest of the finalists here. 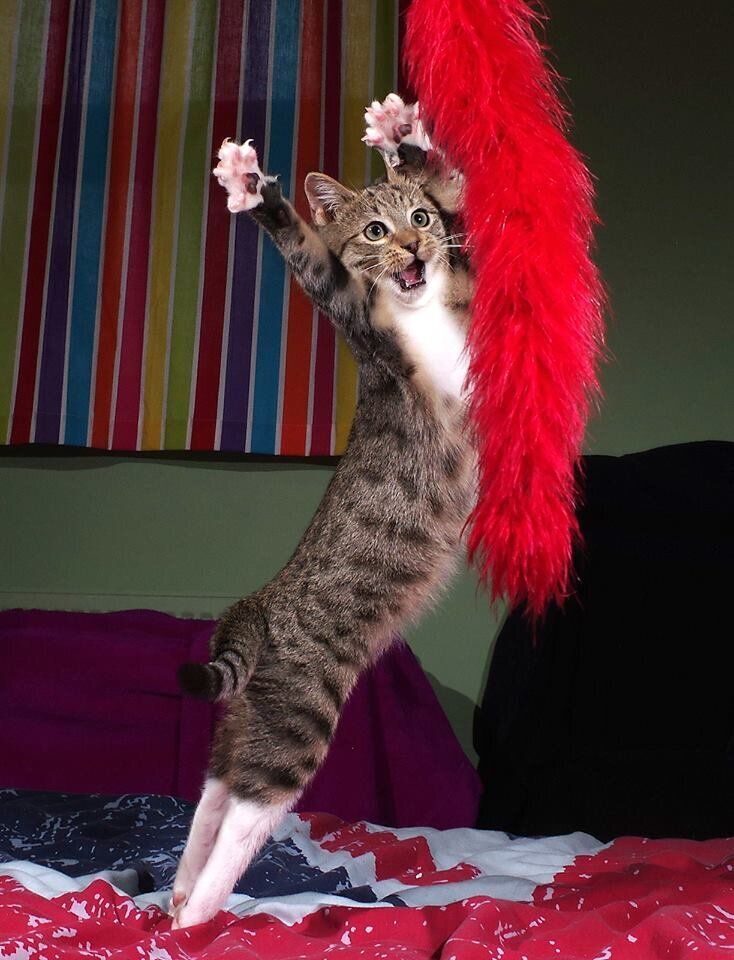 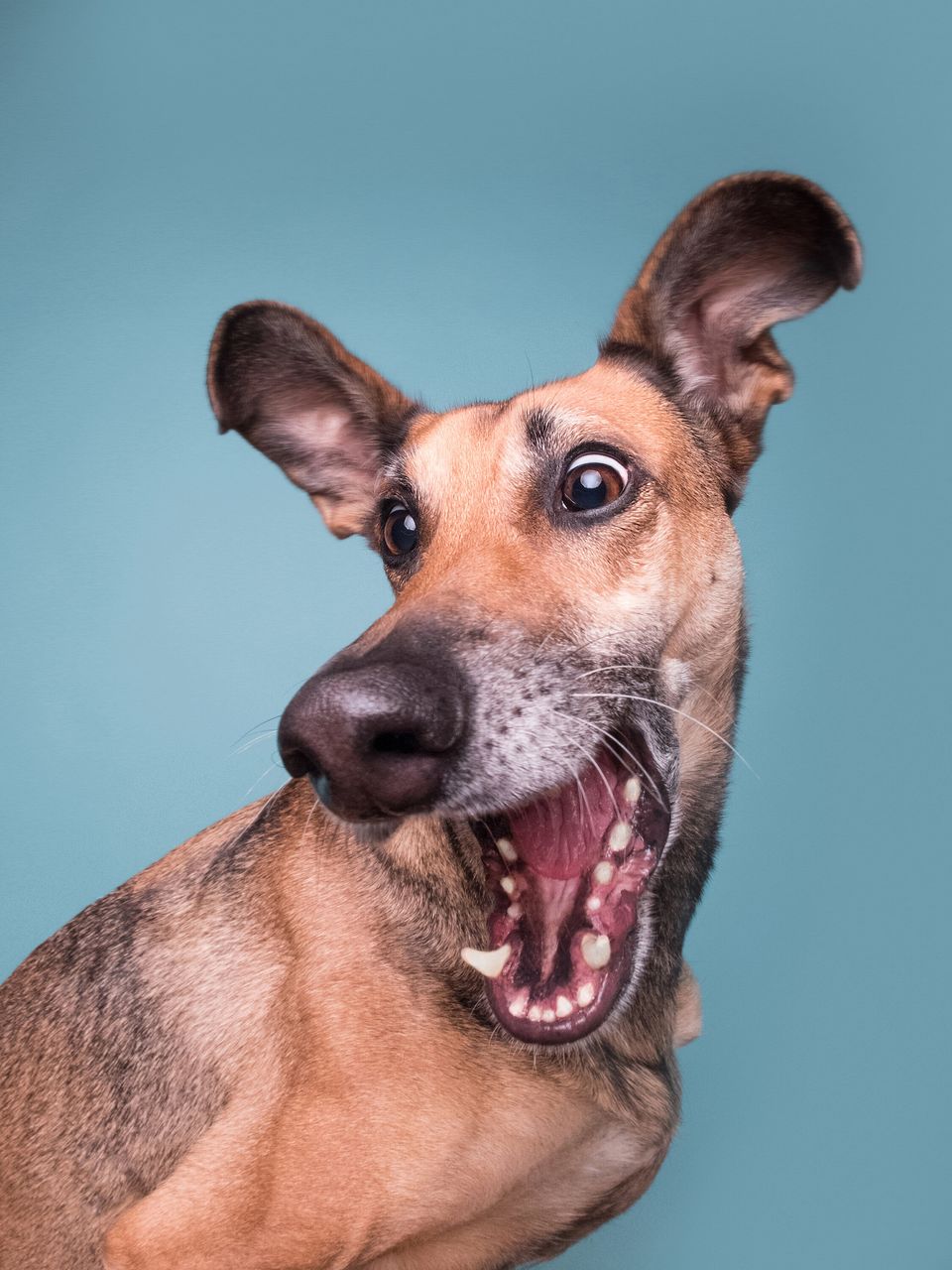 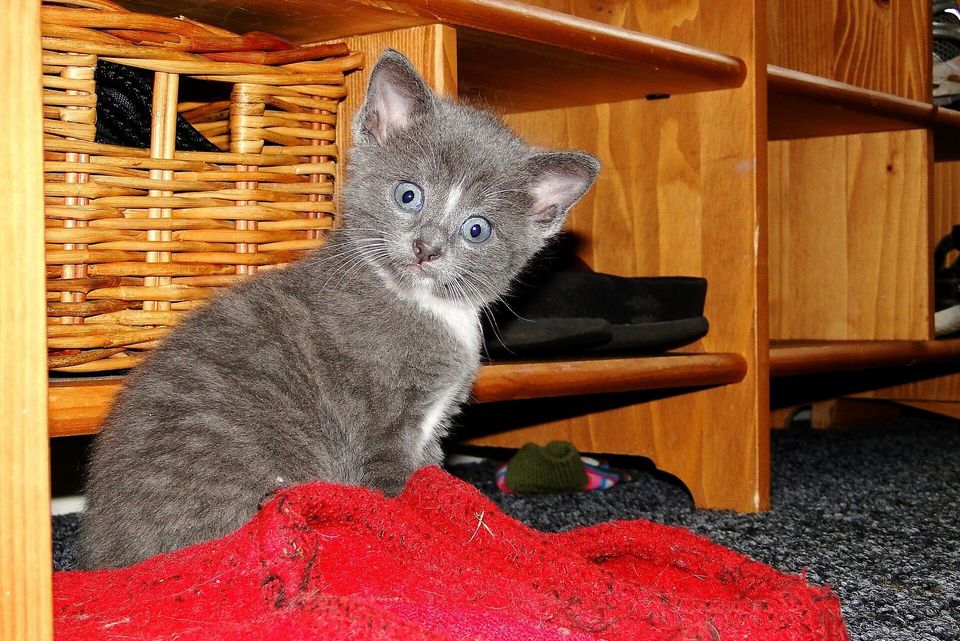 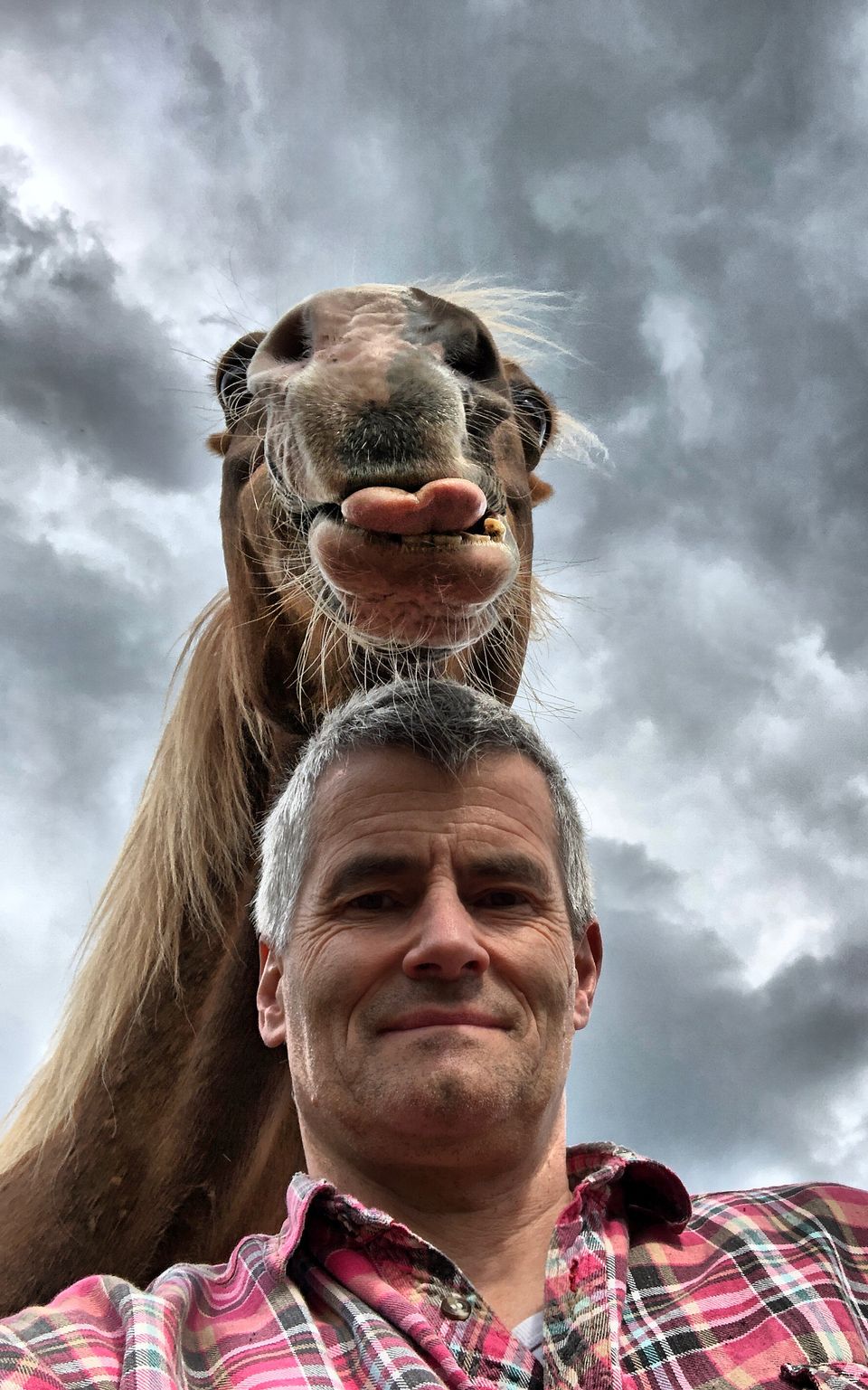 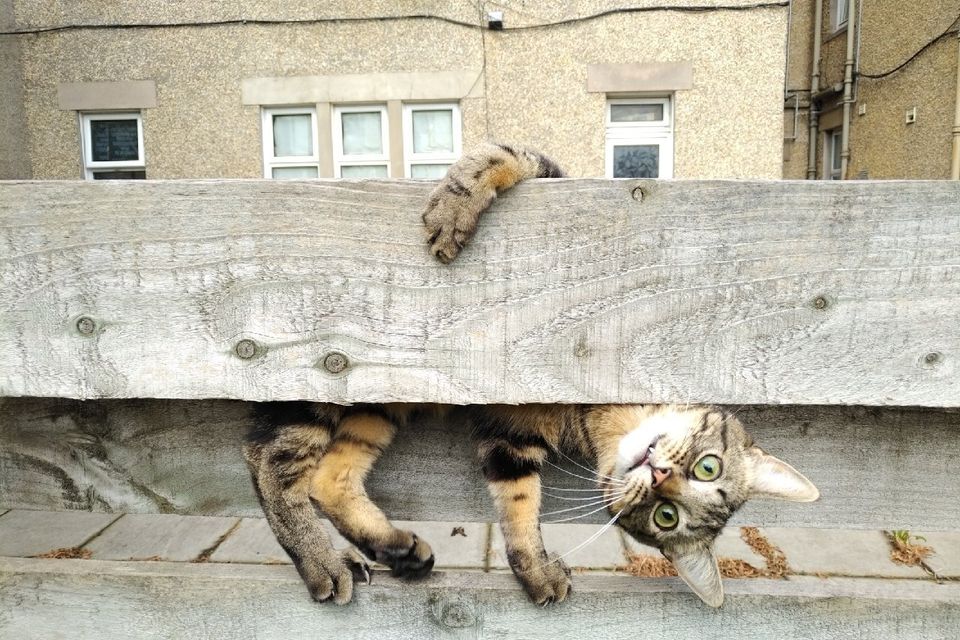 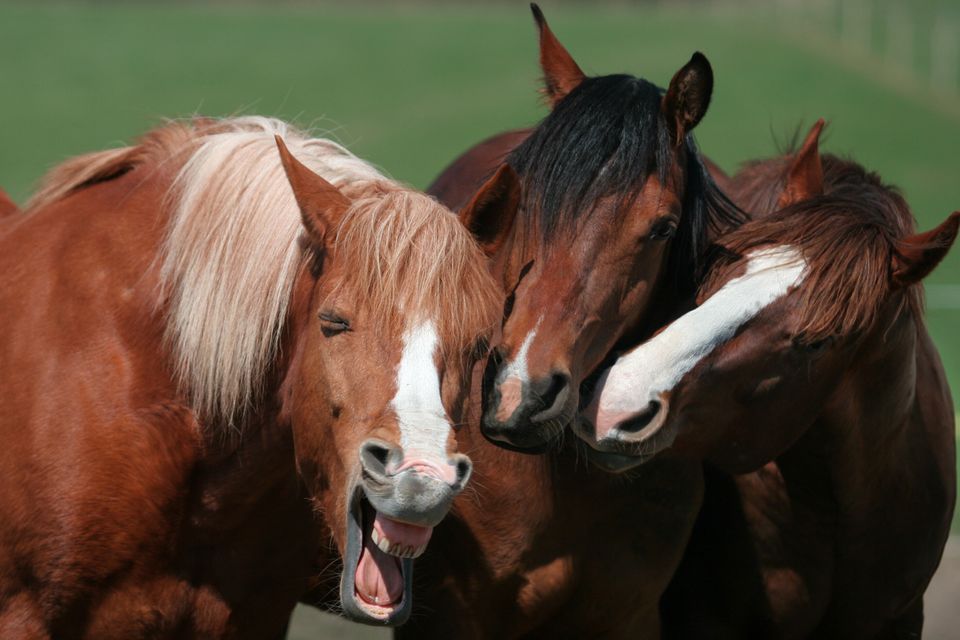 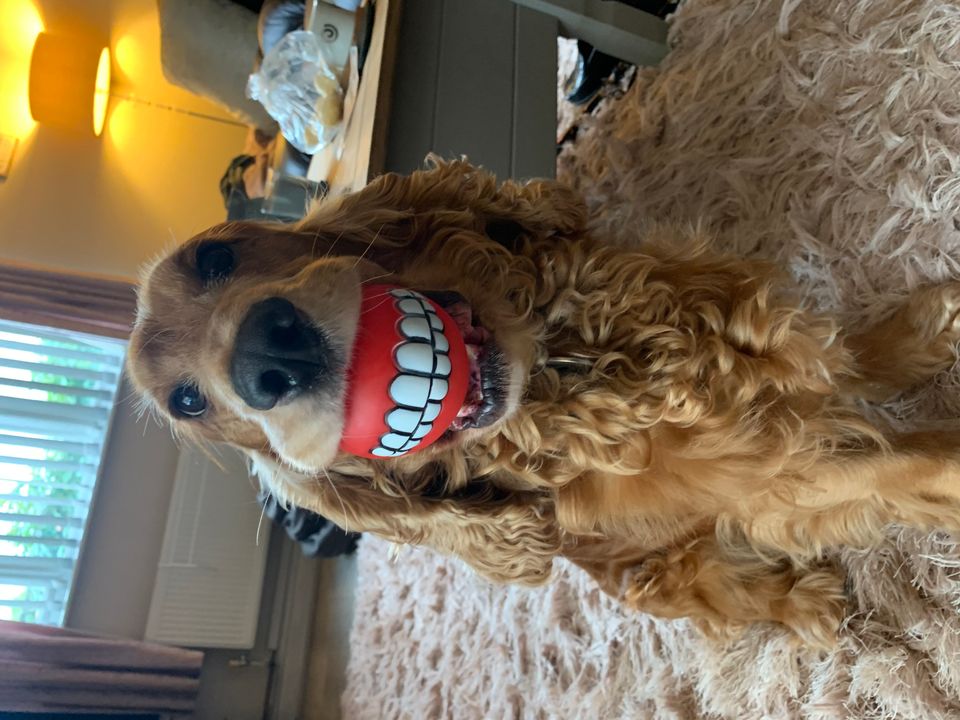 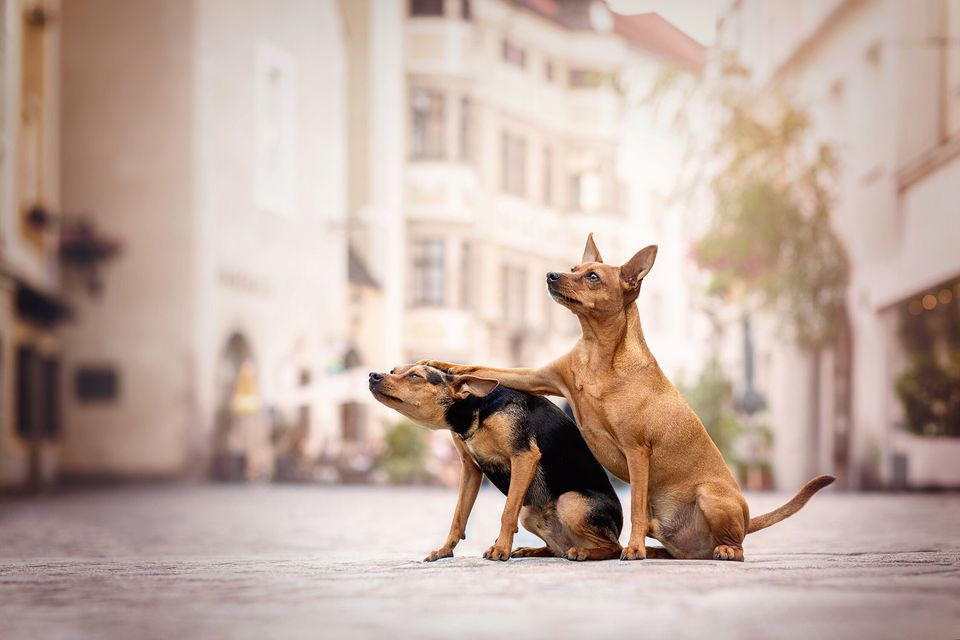 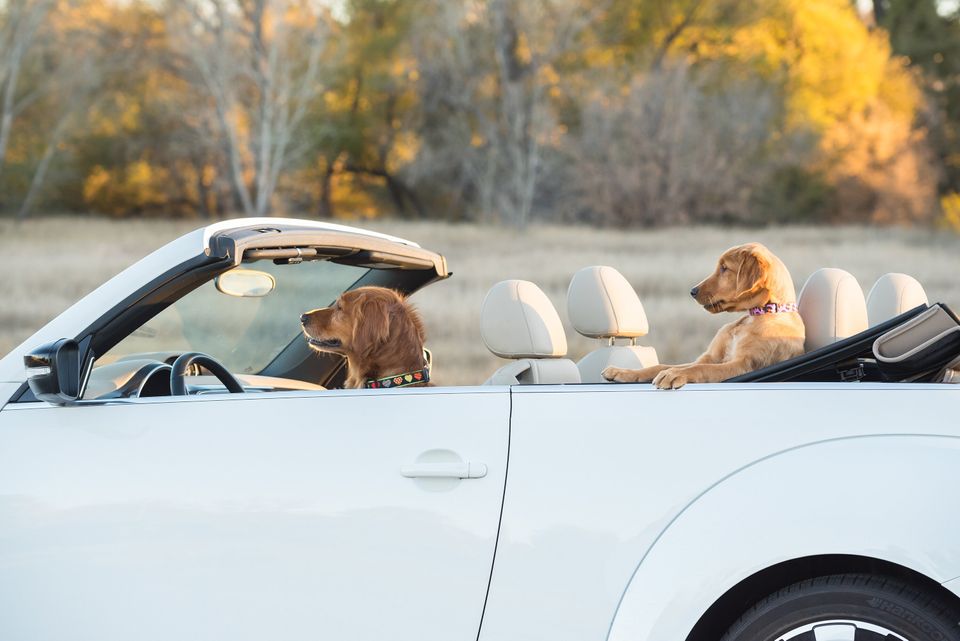 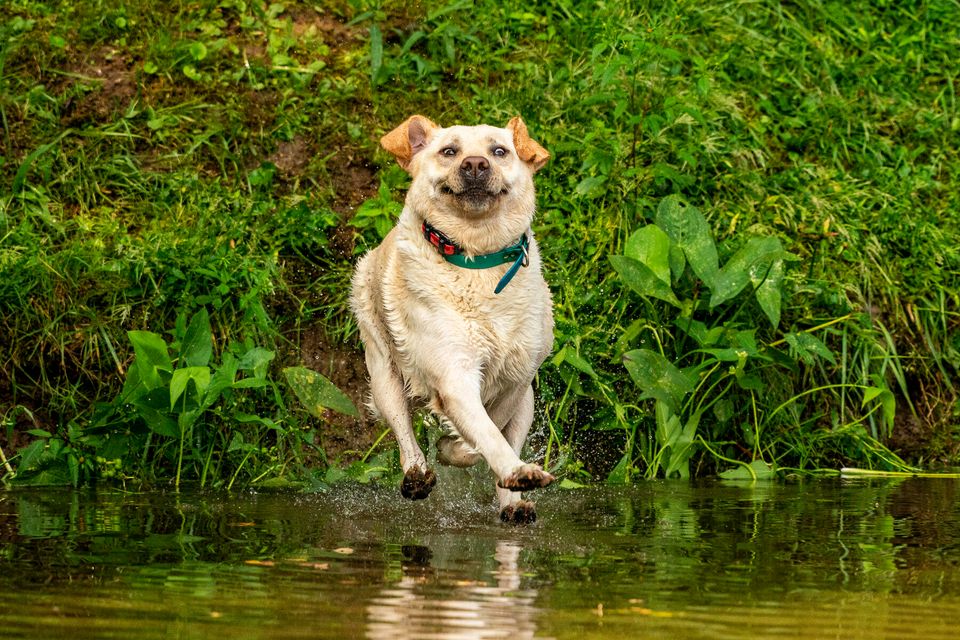 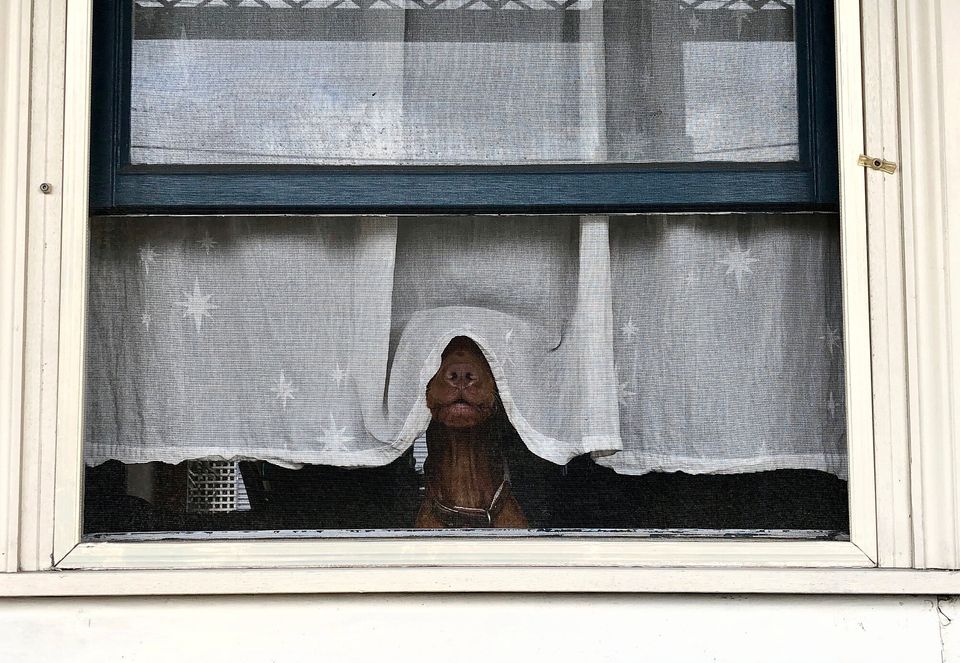 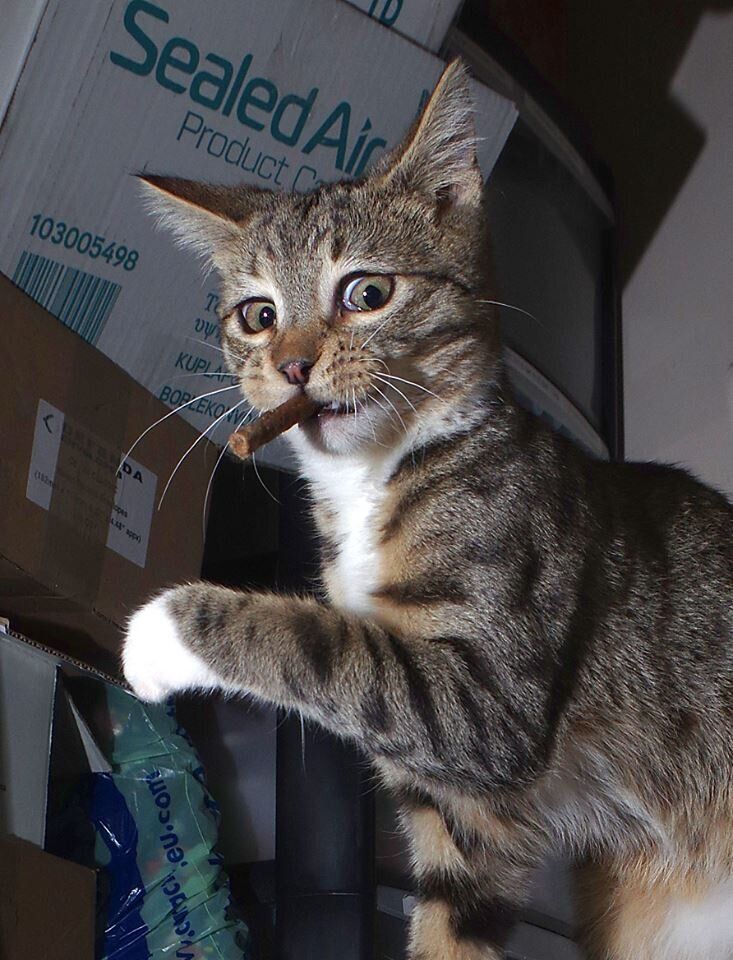 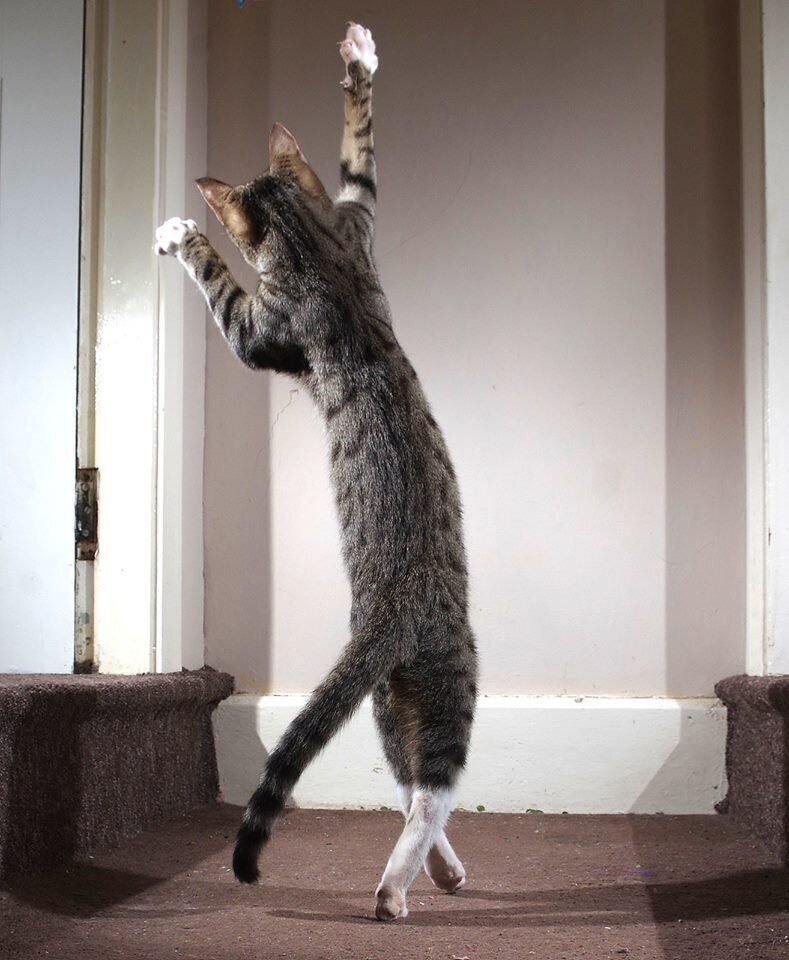 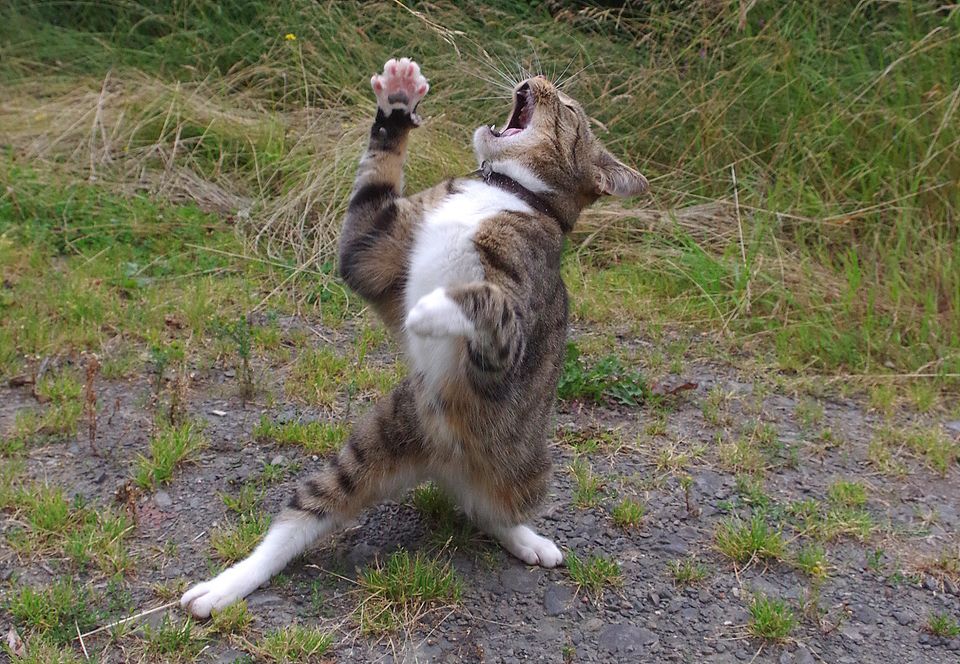 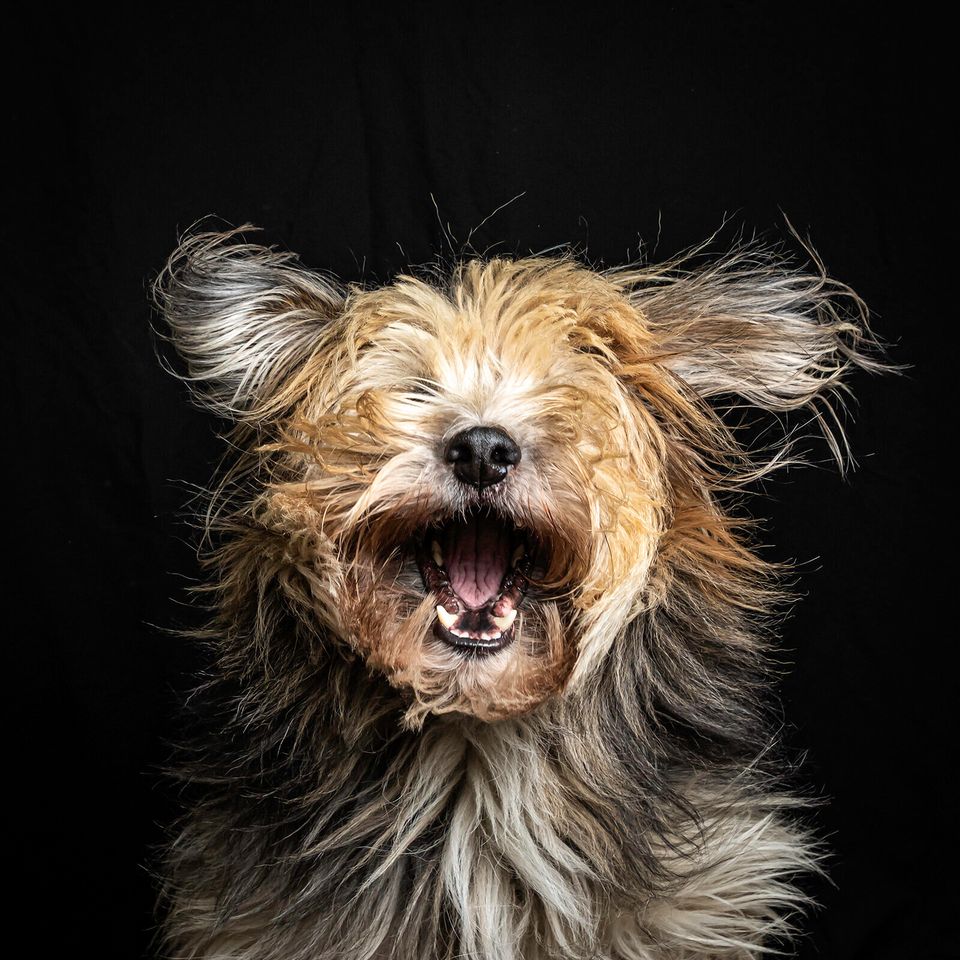 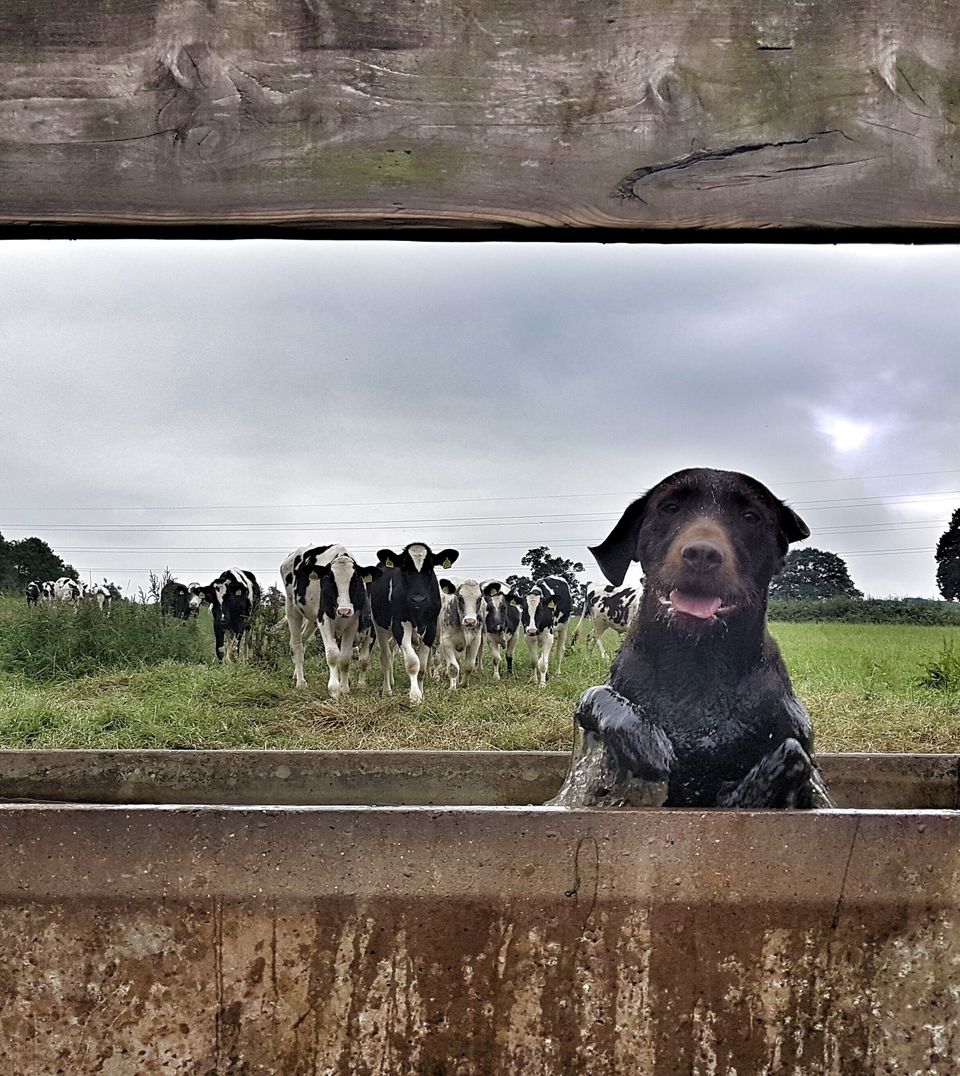 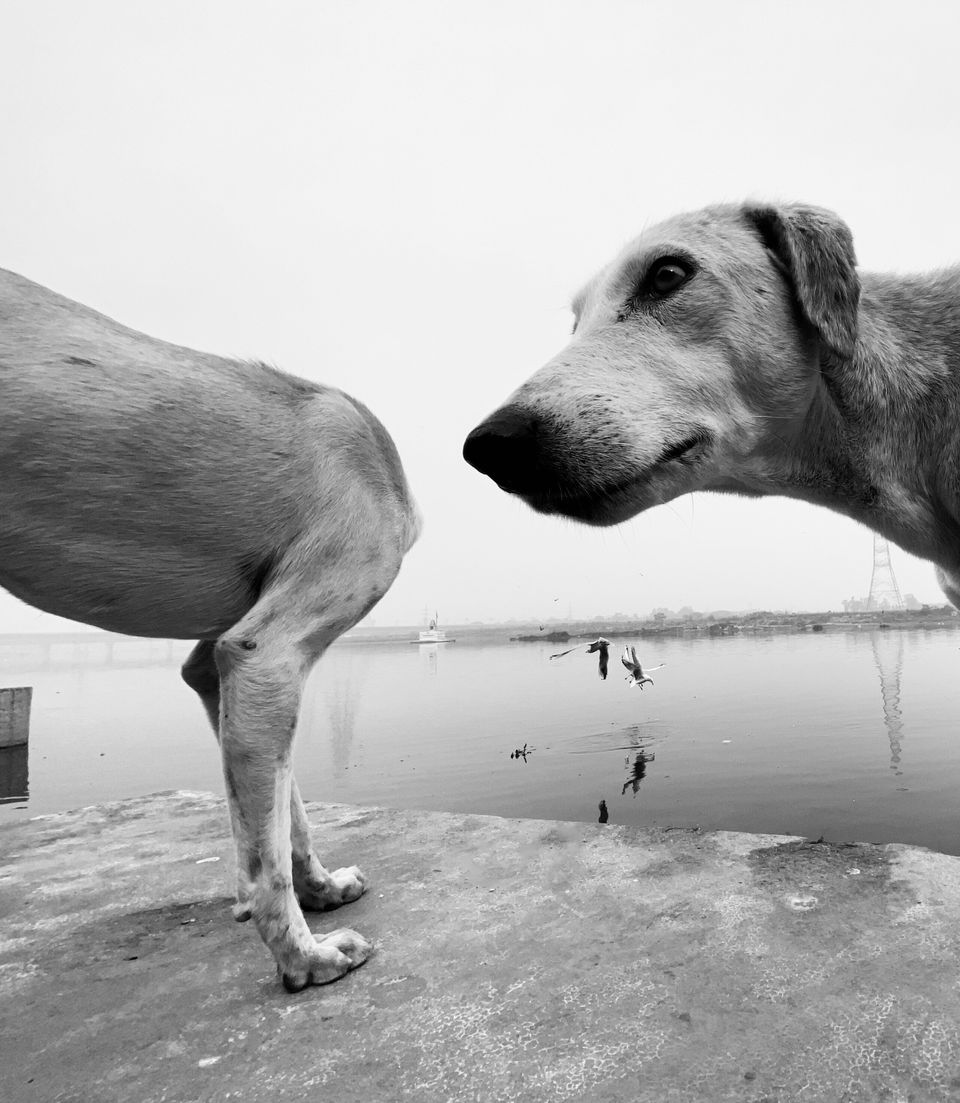 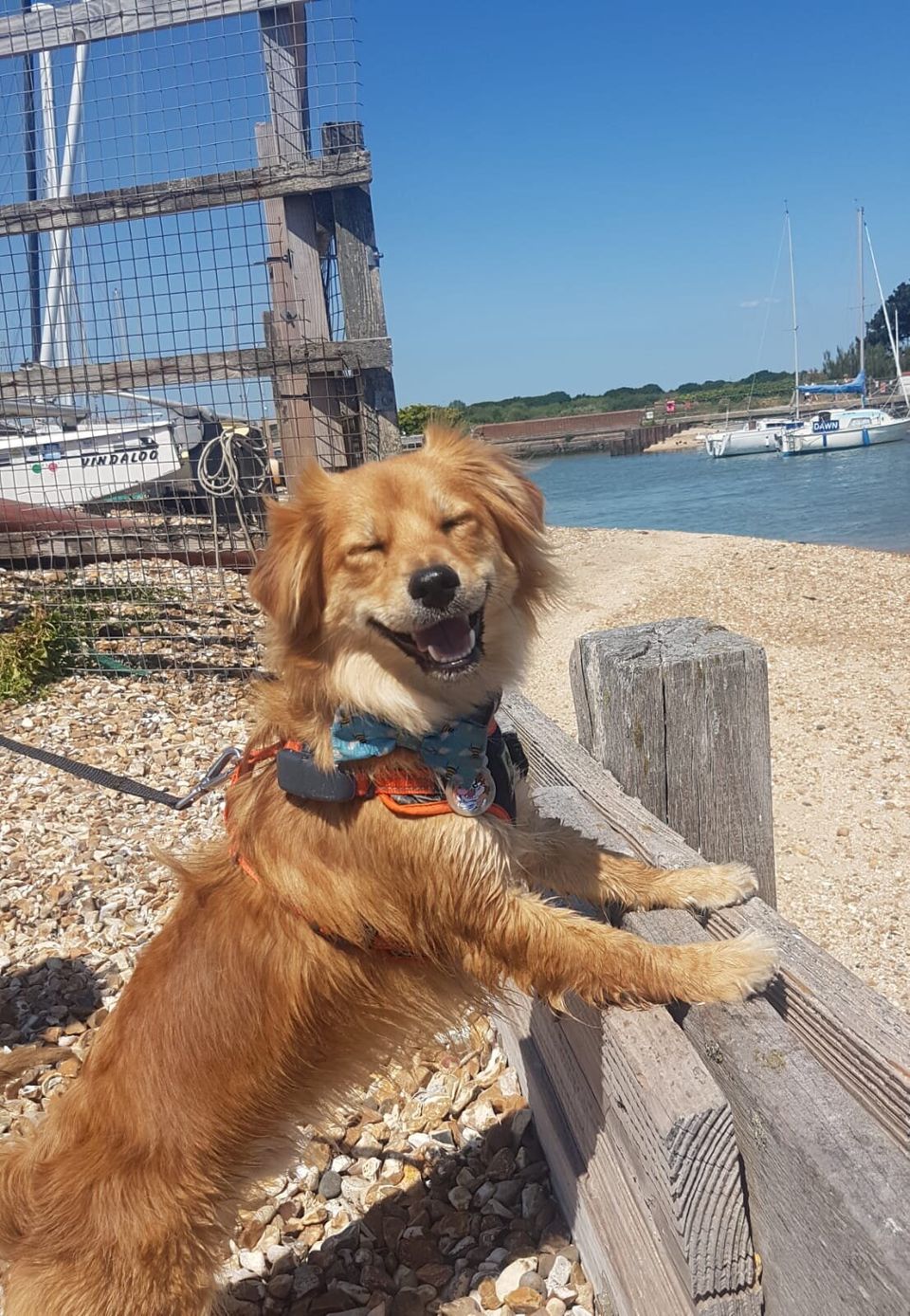 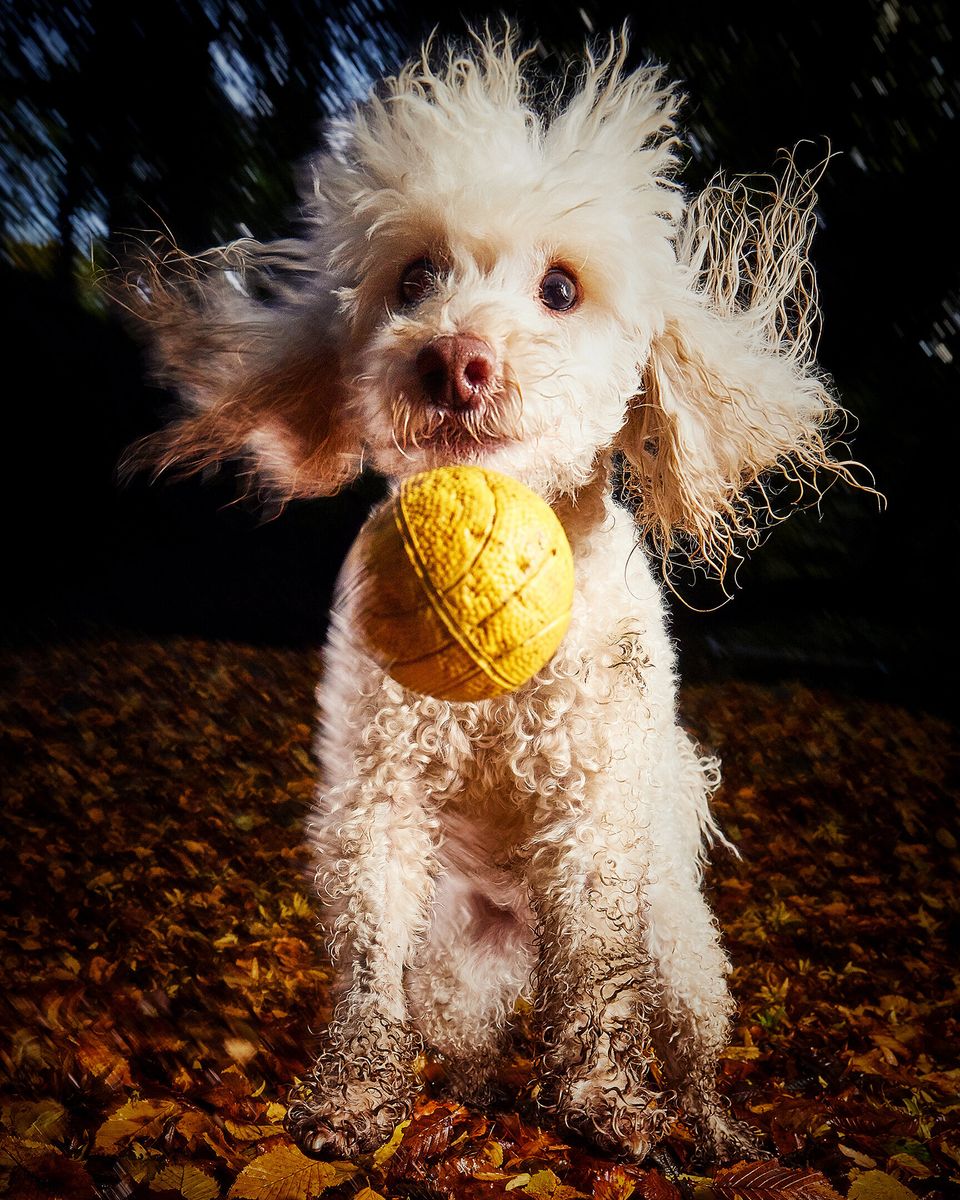 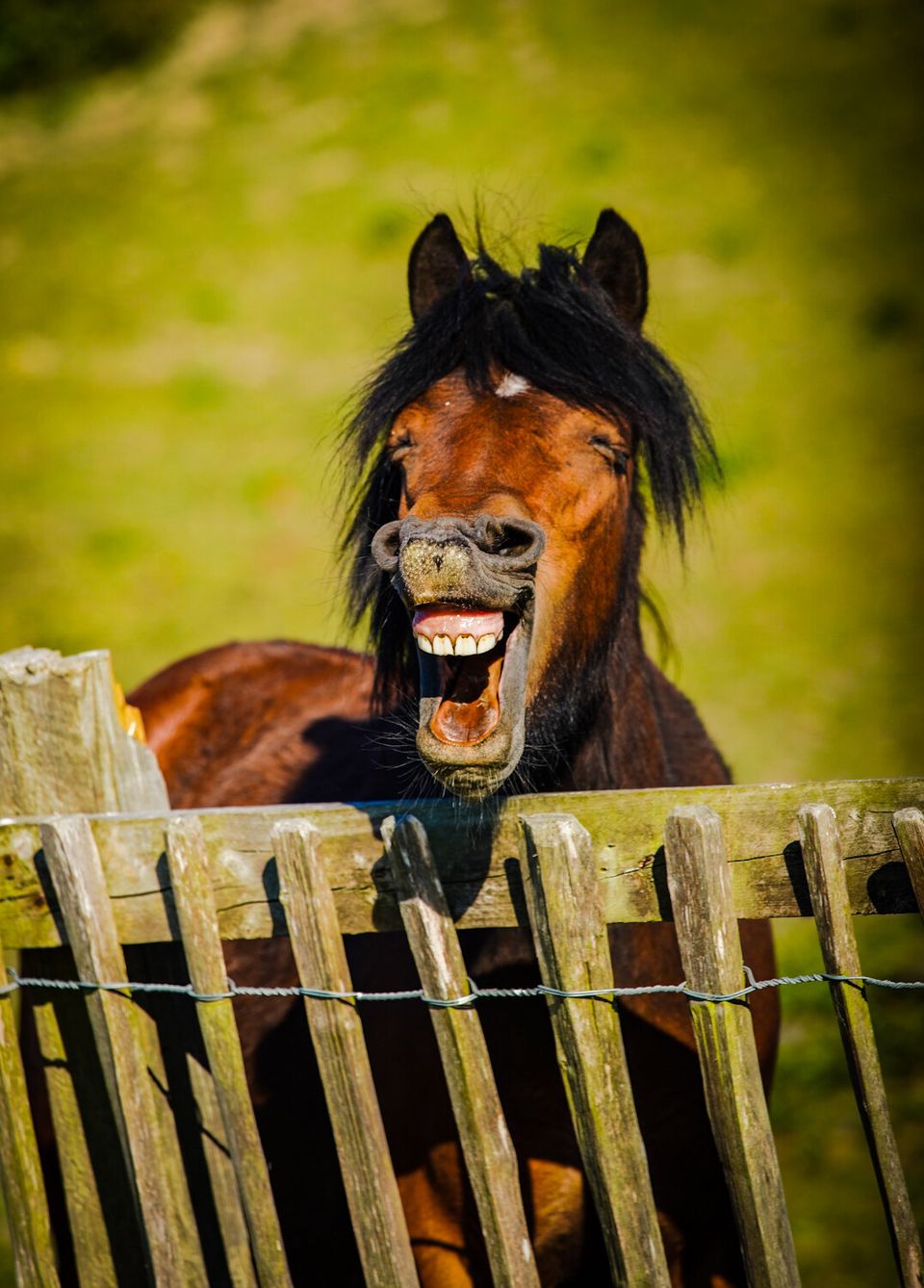 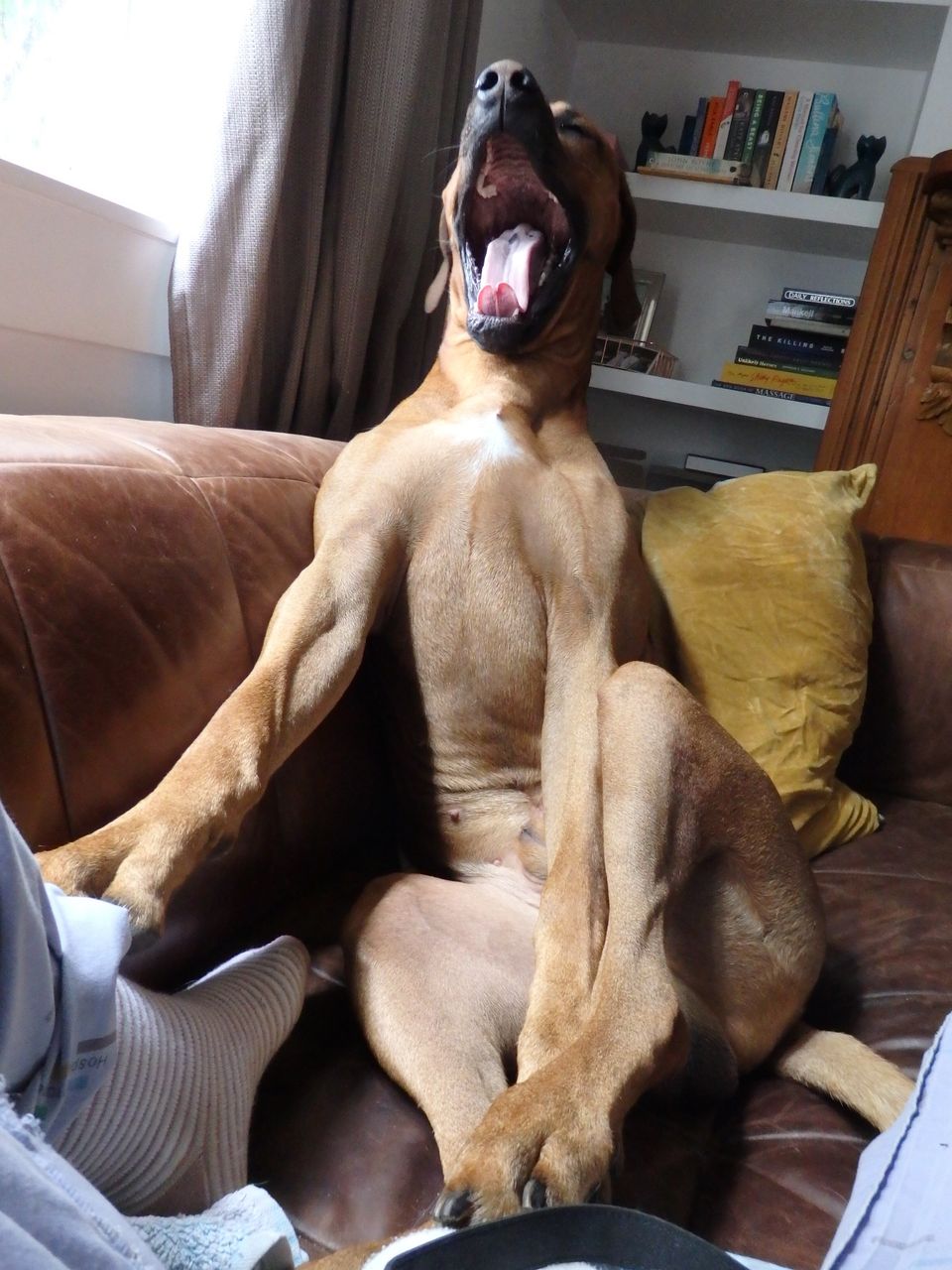 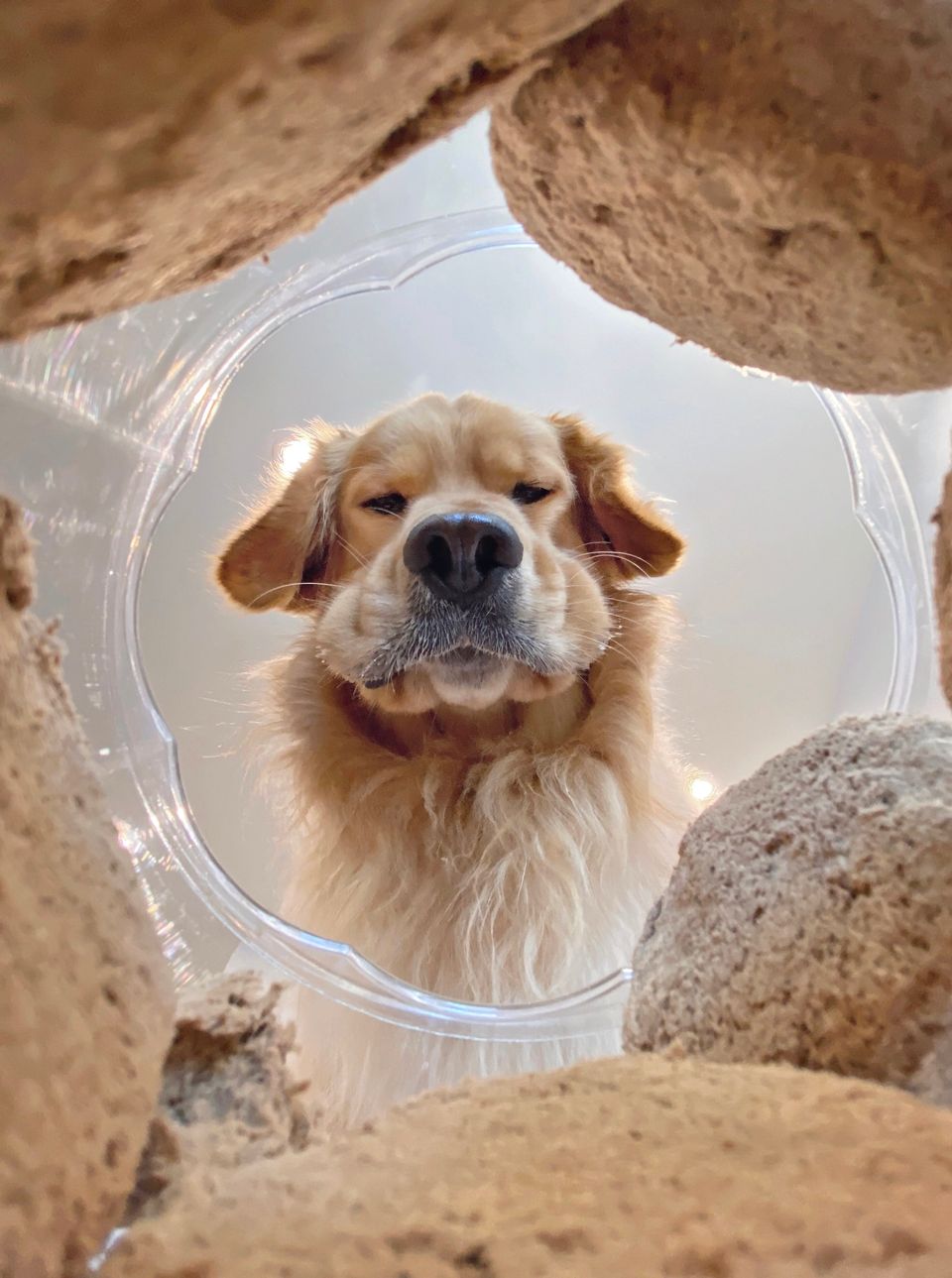 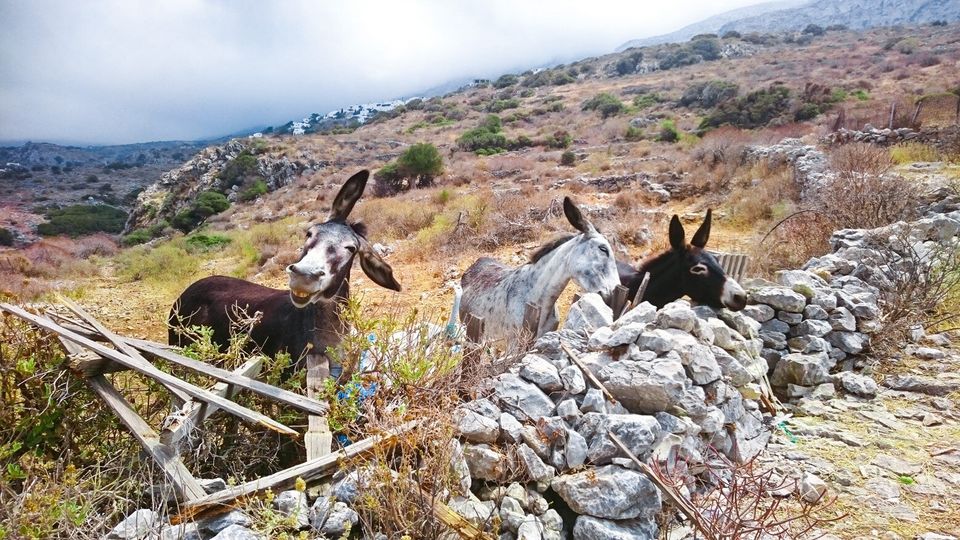 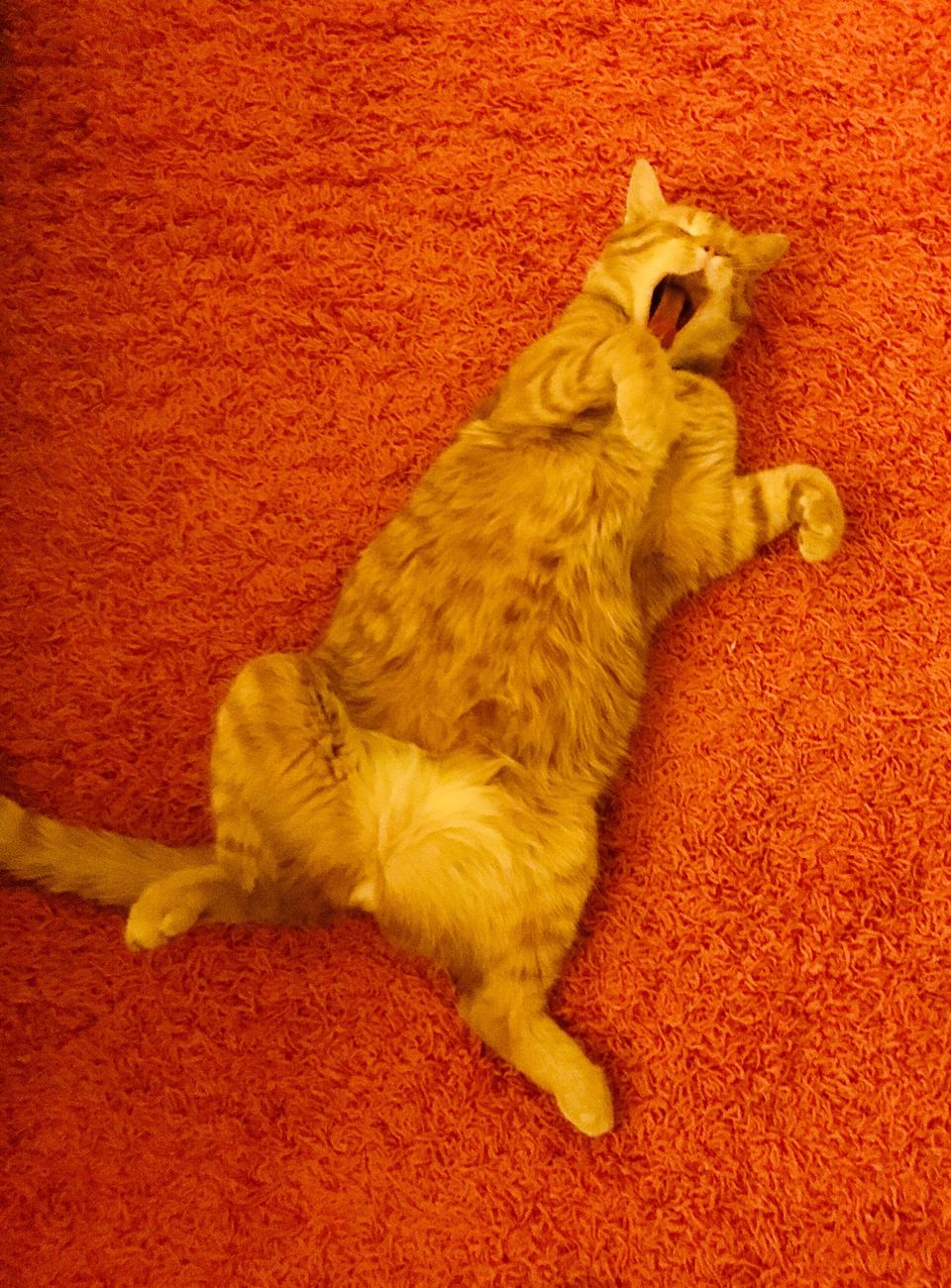 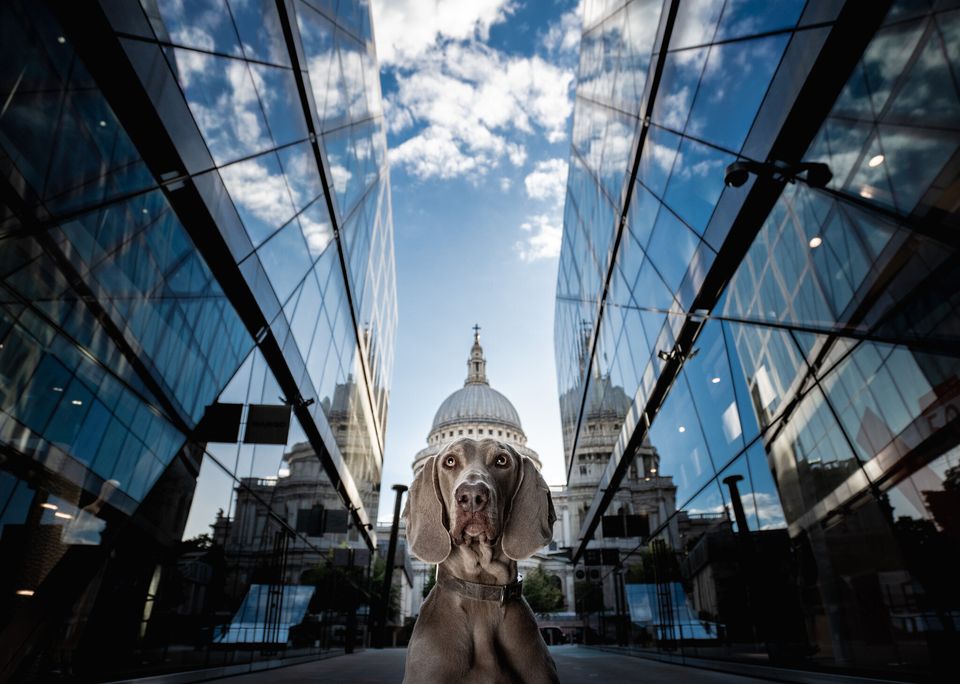 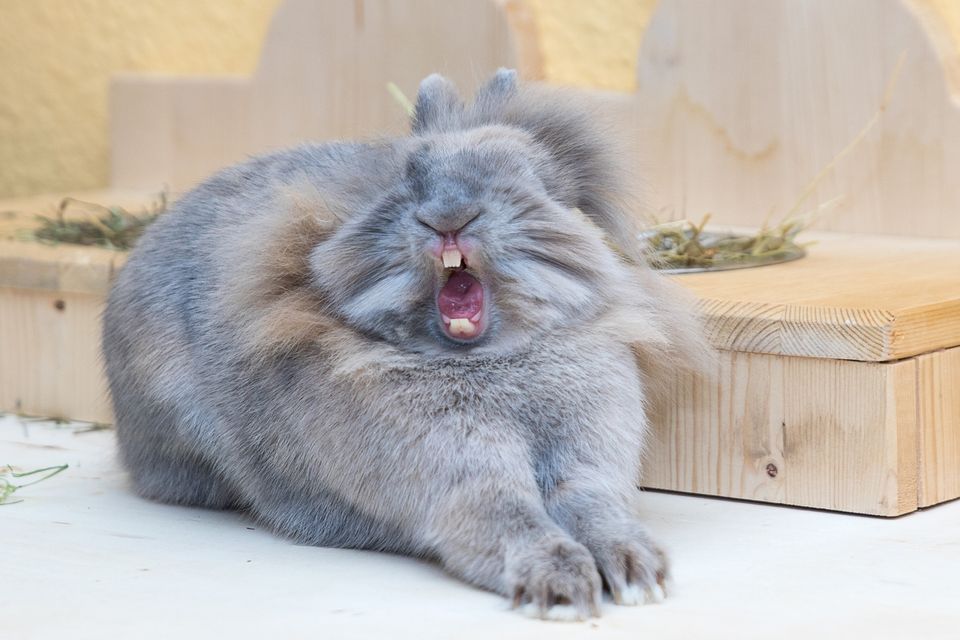 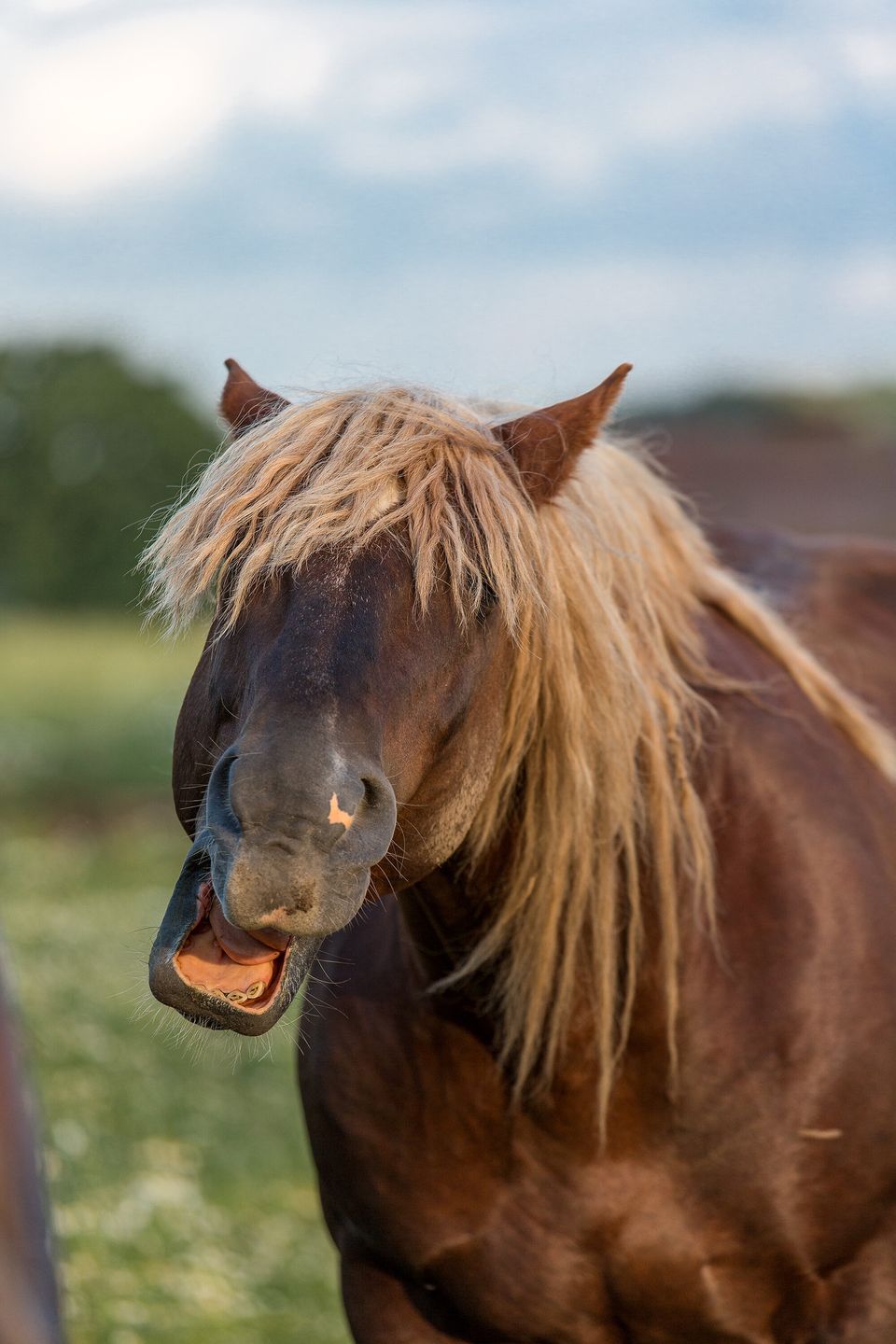 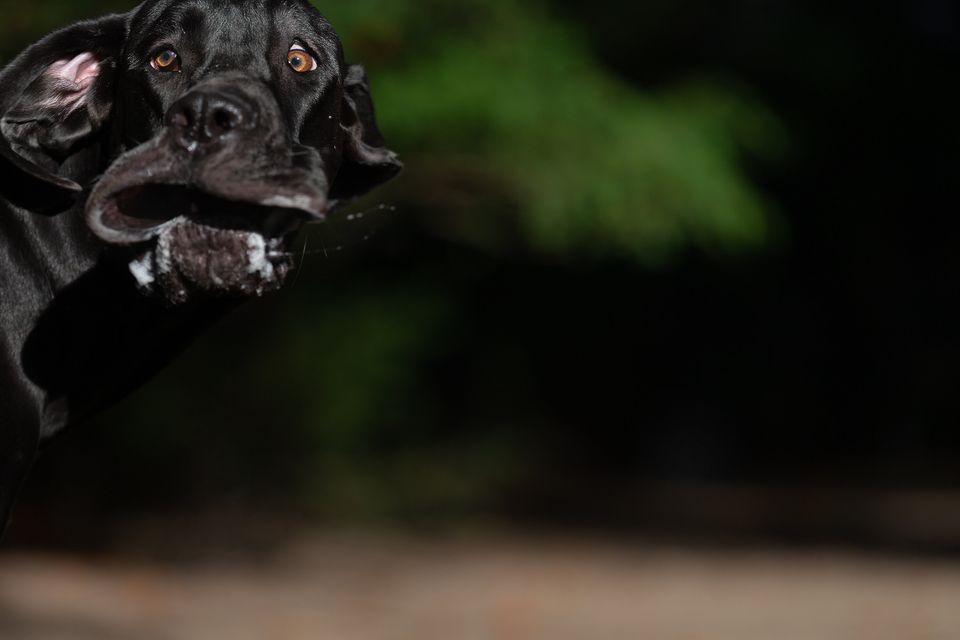